It's announced! We're super excited to let you know that we're finally getting a #PeriodEmoji!

It is coming to keyboards from March 2019🎉

All of the emoji you normally use to indicate that you're on your cycle can go back to their original uses now, because thanks to a campaign led by Plan International UK, we're finally getting the period emoji that we all bloody deserve (sorry). Plan International UK is a girls' rights organisation that's spent the last few years attempting to get the emoji added to keyboards as a way to destigmatize periods, and make it an easier topic for women to talk to their peers about.

"The fact so many women in this country still find it difficult to talk to work colleagues, friends, and family about their period shows that it remains a taboo subject and something women feel ashamed to discuss," Girls' Rights Campaign Manager Lucy Russell said when the push began in 2017. "We know that these taboos can have a damageing impact on the lives of girls around the world. Many missing school because they face bullying or unfair treatment, or experiencing infections due to a lack of menstrual hygiene education and products."

Related:
Bleeding Doesn't Stop When You're in Water, and 5 Other Period Myths Debunked

Russell continued, "Women have told us that by having an emoji, it will make it easier for them to talk about periods with others and so that's why we're addressing the need and creating something that everyone can use. Hopefully this will go some way towards breaking down the stigma surrounding periods once and for all." Unicode officially confirmed in February that the character, a red drop of blood, will be released with the newest batch of emoji coming soon. 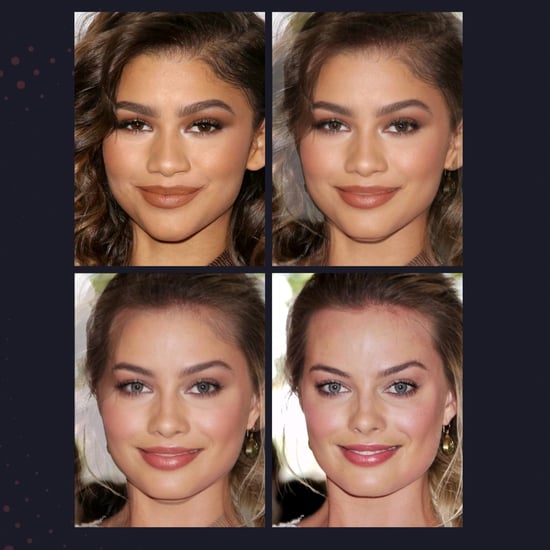 Period Health
If You Deal With Any of These Period Symptoms, You Might Have Endometriosis
by Gina Florio 07/10/19 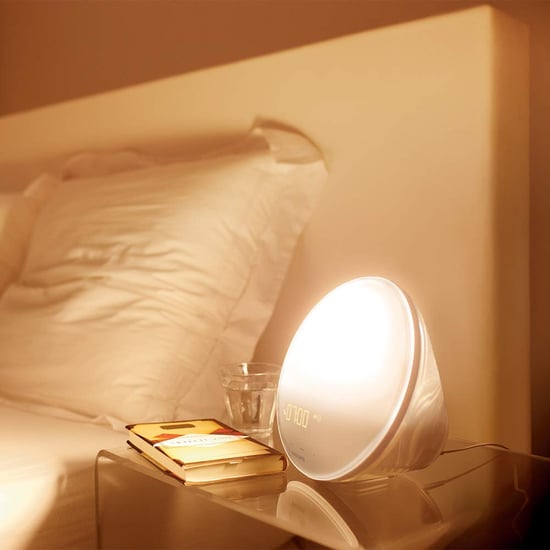 Gifts For Men
Gadgets and Gizmos Galore! 90+ Cool Tech Gifts to Give to The Men in Your Life
by Macy Cate Williams 26/11/19 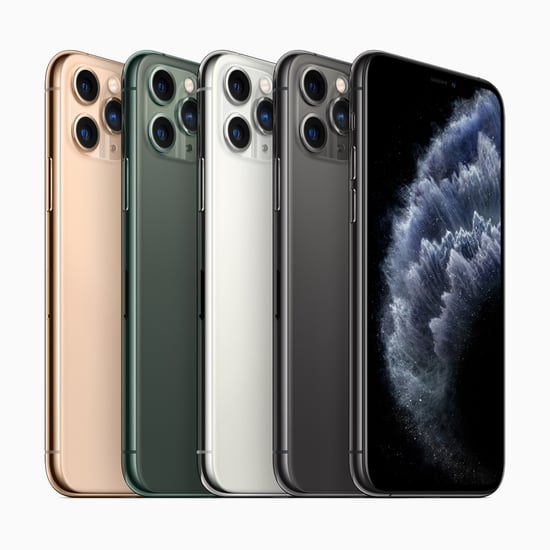 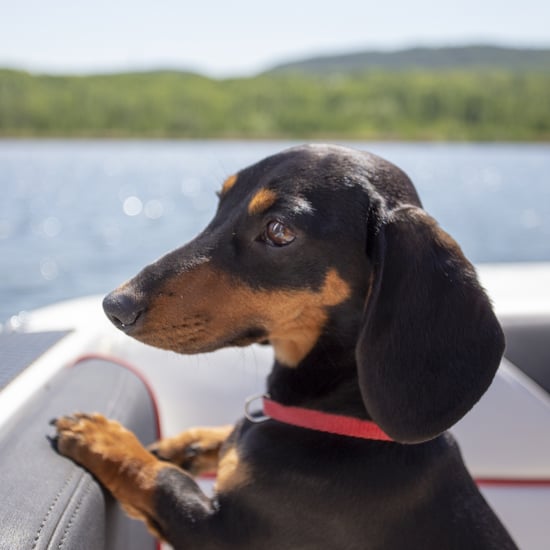 Twitter Reactions
The iPhone 11 Will Have Pet Portrait Mode, So Get Ready to Pose Your Pups
by Karenna Meredith 11/9/19