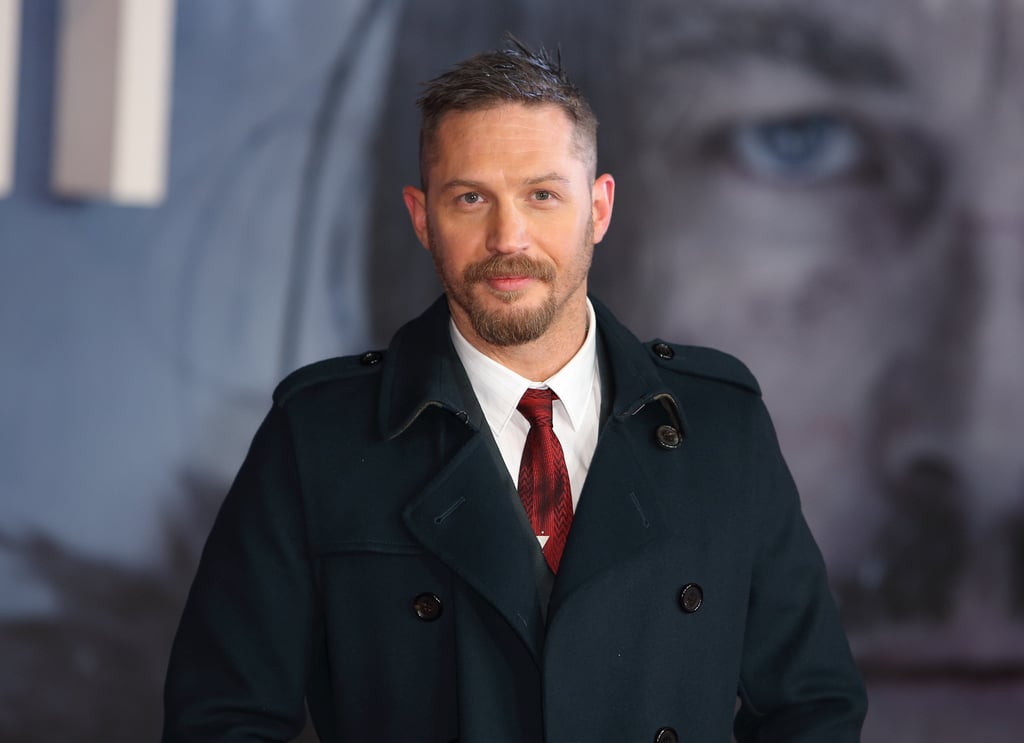 I Don’t Have Kids, but Have Still Watched All 5 Episodes of Tom Hardy Reading Bedtime Stories

Tom Hardy returned to BBC iPlayer's children's channel, CBeebies, on 27 April with a new round of bedtime stories. Hardy filmed the stories in his back garden, and accompanied by his adorable French bulldog, Blue, he read five stories which are all available to stream now — plus a sixth story, which will be released at a later date.

"Tom Week" kicks off with his first read, Hug Me by Simone Ciraolo, which is about a young cactus named Felipe who really needs a hug, and since his family isn't really the touchy-feely kind, he sets off to find a friend to hug him. Tom starts the story by saying, "Hello. I'm Tom. Sometimes, on a day like this, I feel strong and happy. But on other days, I just need somebody to give me a hug. Tonight's bedtime story is all about a little cactus called Felipe, who just wants a hug, too." And he finishes the story by reassuring children that "it's not always possible to hug the ones that you love. But they're always there, in your heart."

Throughout the week, he also read Under The Same Sky by Robert Vescio and Nicky Johnston, There's A Tiger In The Garden by Lizzy Stewart, Don't Worry, Little Crab by Chris Haughton, and The Problem With Problems by Rachel Rooney and Zehra Hicks.

The BBC also revealed that "Tom Week" is happening thanks to over one million requests that flooded iPlayer following his 2016 appearance on Bedtime Stories. To those million people, we say thank you. You can catch all five episodes of Hardy reading storybooks to children right now BBC iPlayer channel CBeebies. Ahead, see the previews for each episode.