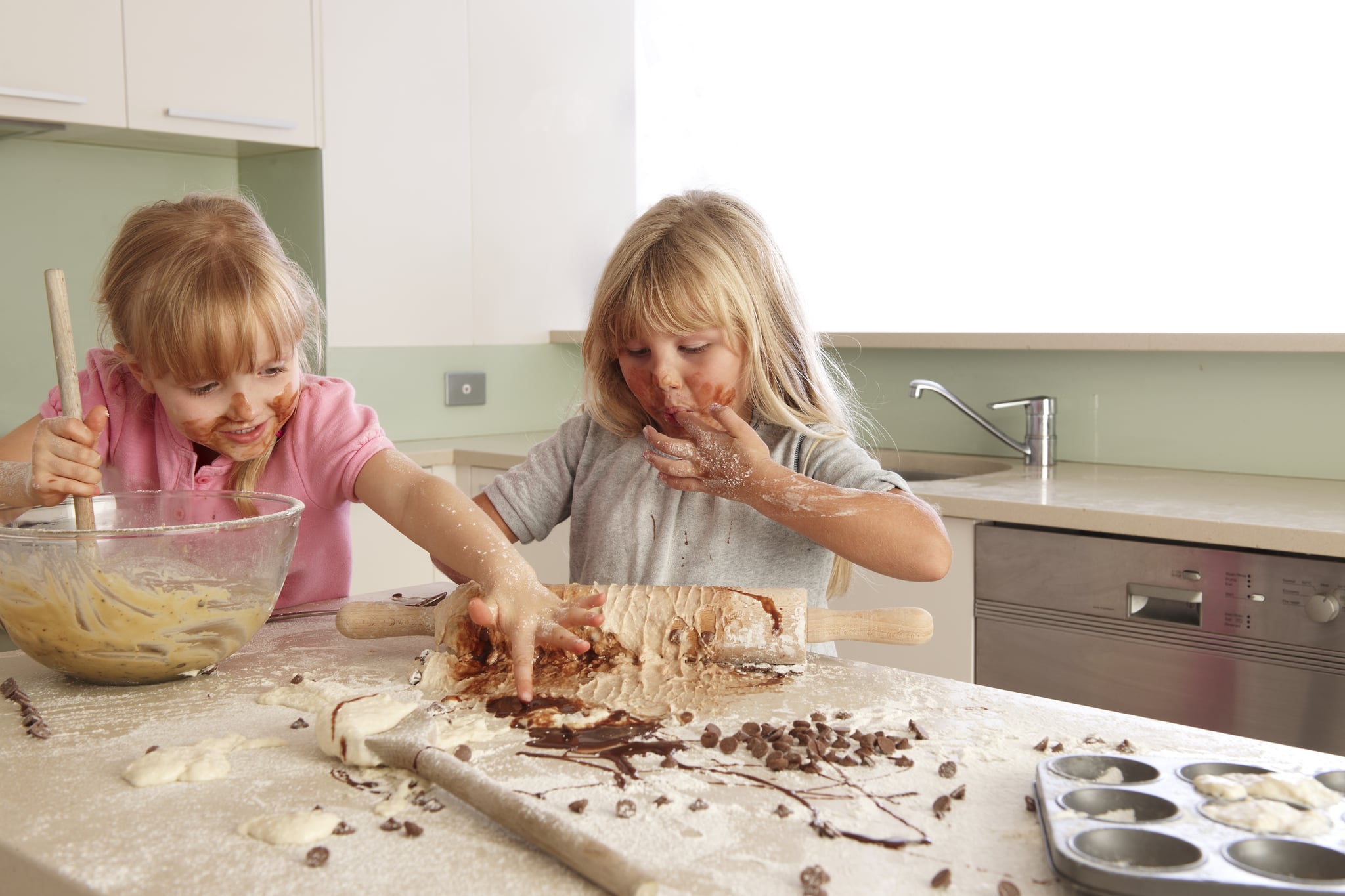 "I never get to have play dates," my 5-year-old son recently complained to me, for not even close to the first time. His 8-year-old sister was over at a friend's house for her second play date of the week, and he was stuck at home, watching me fold my 300,000th load of laundry since becoming a mother.

He was bored. I was, too, but I'd long ago accepted an overwhelming amount of mind-numbing tasks as one of parenting's necessary evils, along with wiping bums and constant sleep deprivation. A smart woman has to draw the line somewhere, and for me, that line is bringing even more children into my home under the guise of "fun." When it comes to play dates, I always try to just say no.

Related:
I Don't Order Every Sports Photo of My Kid, Because Honestly, I Don't Need Them

Of course, it took me a long time to learn this lesson. When my oldest was a toddler, I was more than happy to invite a gaggle of 2-year-olds and their parents over to destroy my house so quickly that it was almost impressive. Being the one solely responsible for cleaning it up, however, made it more devastating than admirable. Weeks later, I'd find rogue socks and small toys hidden in strange rooms I didn't even know a child had entered.

As my kids got older, I wizened up about the realities of play dates, eventually learning that hosting just one kid tended to cut down the mess and the drama. Even better, my daughter started regularly getting invited over to other friends' houses — houses I wasn't responsible for cleaning at all. I'd drop her off with a stern warning to be polite and helpful, reminding her that tidying up after herself was the surest method for another invitation. I'd drive away feeling like I got away with something . . . and that something was free child care.

Of course, not being a complete jerk, I'd occasionally reciprocate and have her friends over for play dates, too. By the time the kids were in school, however, I had determined which kids were easy guests and which ones would follow me around the house demanding endless snacks and messy craft projects. You can guess which ones I let her invite over more often. And let me say: it's not that I don't want my kids to have fun, I just know that their fun often comes at the cost of so much work for me — from cleaning to snack-prepping, and everything in between.

Related:
I Love My Kids, and I Also Love Throwing Away Most of Their Artwork

Because even the best play date pals still require more work than, say, handing over the iPads while I catch up on the latest season of GLOW (not that I would do such a thing). Hence, last Sunday, when I found myself opening the make-your-own lip gloss kit I'd been hiding from my daughter since she received it for her birthday four months before at the request of one of her few play date-approved friends. My work surfaces were soon covered in so many gels, oils, and pink powders that it took two adults, 30 minutes, and eight different products to clean them. I'd been bested by a play date once again.

So, no, dear son, you're right, you don't really get play dates. I'm sure I won't be able to hold out forever; your time will eventually come, most likely when you start school this year and discover a bigger roster of friends, hopefully some of whom have parents more amenable to play dates than your own. As for me, I'm holding out as long as possible. For now, you can go and play with the dog. I won't let him have a play date either.

Celebrity Deaths
As a Black Fashion Editor, I Have People Like André Leon Talley to Thank For My Dreams
by Shelcy Joseph 1 day ago