Speaking to TIME earlier this month, Peoples and Edwards expressed their excitement for the day, and explained they have been engaged for almost five years. "We're ecstatic and we just can't wait now," Edwards told TIME before revealing the pair will both wear wedding dresses for the ceremony. "We haven't seen each other's and we're keeping it a secret until we walk down the aisle."

Same-sex couples in Great Britain and Northern Ireland have been able to enter into a civil partnership since 2005 but have not been able to marry. The 2019 legislation change — and today's nuptials — have been a long time coming for the country and are the result of years of campaigning by the Love Equality coalition, which includes six organisations. "If it wasn't for the people who fought for this, we wouldn't be able to get married next week," Edwards told TIME. "We want to say thank you to everyone that has made it possible for us to be equal," Peoples added.

This is a historical day for Northern Ireland and a huge step forward for LGBT rights in the country, but there is still some a lot of work to do. As the legislation currently stands, same-sex couples who are already in a civil partnership are not yet able to convert to marriage, and there are still rules against religion-based ceremonies. Love Equality continues to campaign for marriage equality in Northern Ireland — check their website for information on how you can get involved. 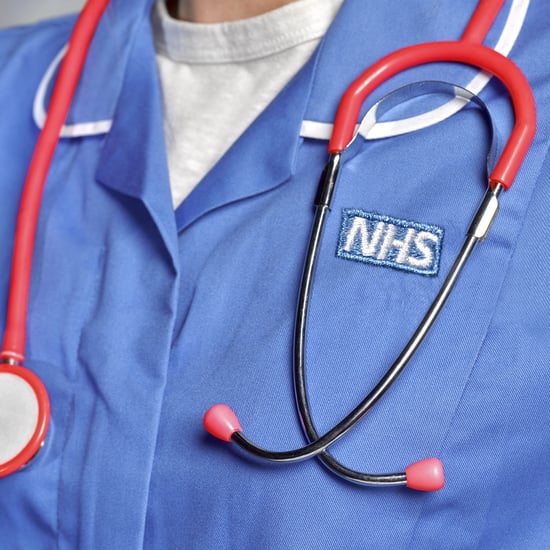 Coronavirus
The NHS Called For 250,000 Volunteers and the UK Delivered in 24 Hours
by Angela Law 26/3