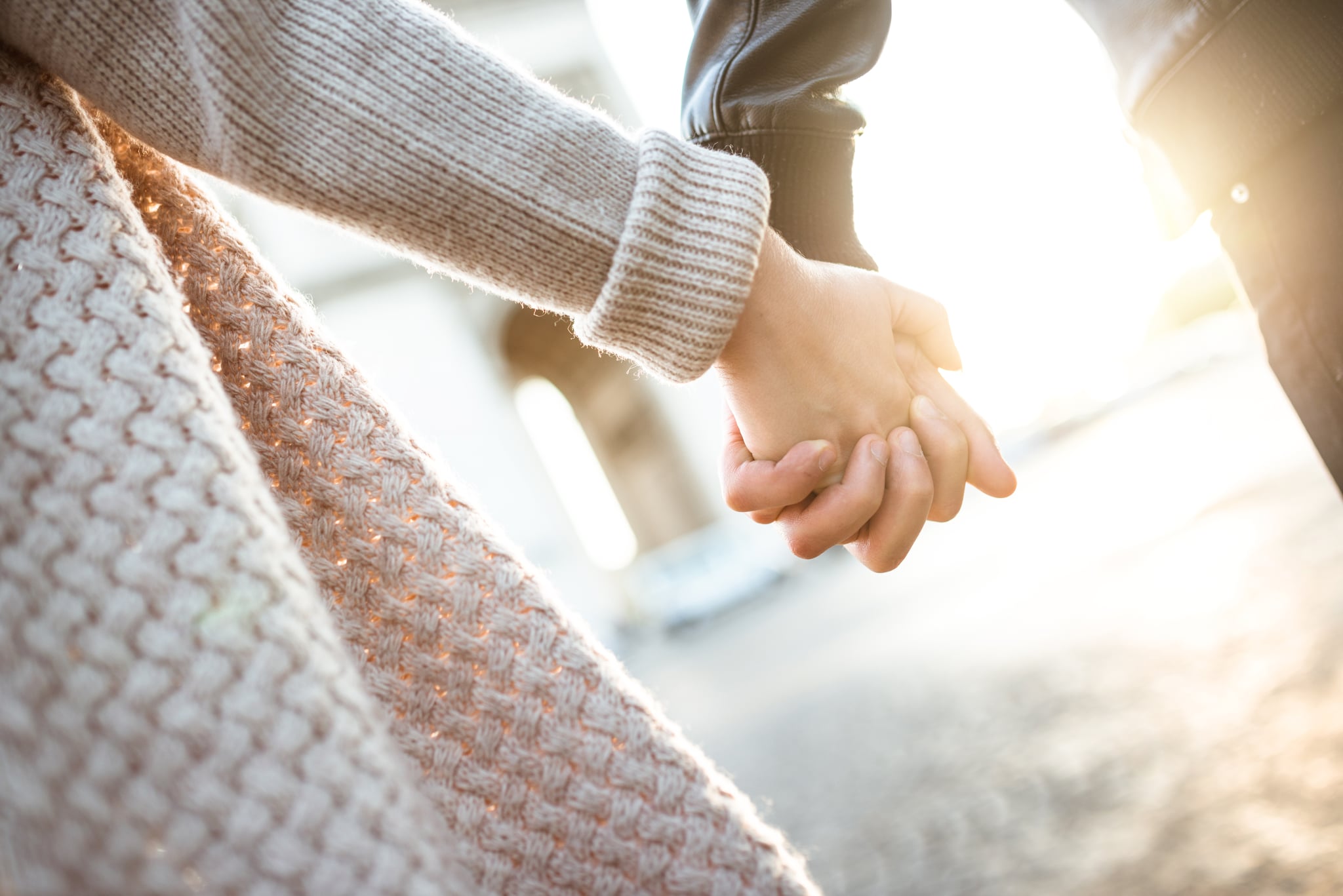 Relationships are tricky business. Some say monogamy is overrated; some believe it's the only way. After my divorce, I decided that I should try out a variety of relationship styles to figure out exactly what I wanted. I'd been in a committed relationship for the majority of my adult life, and jumping into another one felt off somehow. "If this one didn't work out, why wouldn't another turn out just the same?" I asked myself. Of course, that was just my post-breakup brain talking. Committed, monogamous relationships are wonderful, but I was ready to try something new.

As I dipped my toes into the world of open relationships, I started by asking Google some questions: What is an open relationship exactly? How do you find other people who are interested in this setup? What books should I read about polyamory and the like? What if I don't want to be someone's secondary relationship?

Google didn't let me down, providing at least one billion different links to read (seriously). A book that continuously popped up was The Ethical Slut. A friend also suggested reading Mating in Captivity, just to feel out both sides of this precarious coin. Soon, I found a new relationship and shared what books I was reading with him. I cringed slightly, awaiting his response to my suggestion that we have an open relationship when we had only been seeing each other for a couple of months. Surprisingly, though, he was open to it. I was excited, but as it turns out, I was so unprepared for what it was actually like. Here are five things I wish I had known about being in an open relationship before actually being in one.

Being in an open relationship isn't for everyone. I grew up in a very rigid, close-minded area where I didn't know such a thing existed. Allow yourself, if you want, to consider the idea, especially if it's something that has piqued your interest in the past. Treat yourself with compassion, patience, openness, and probably a healthy dose of humour (because, hey, it makes for good stories) if you decide to give an open relationship a try. You might just love it. Or you might not. But that's the beautiful thing about life; you can always change your mind.