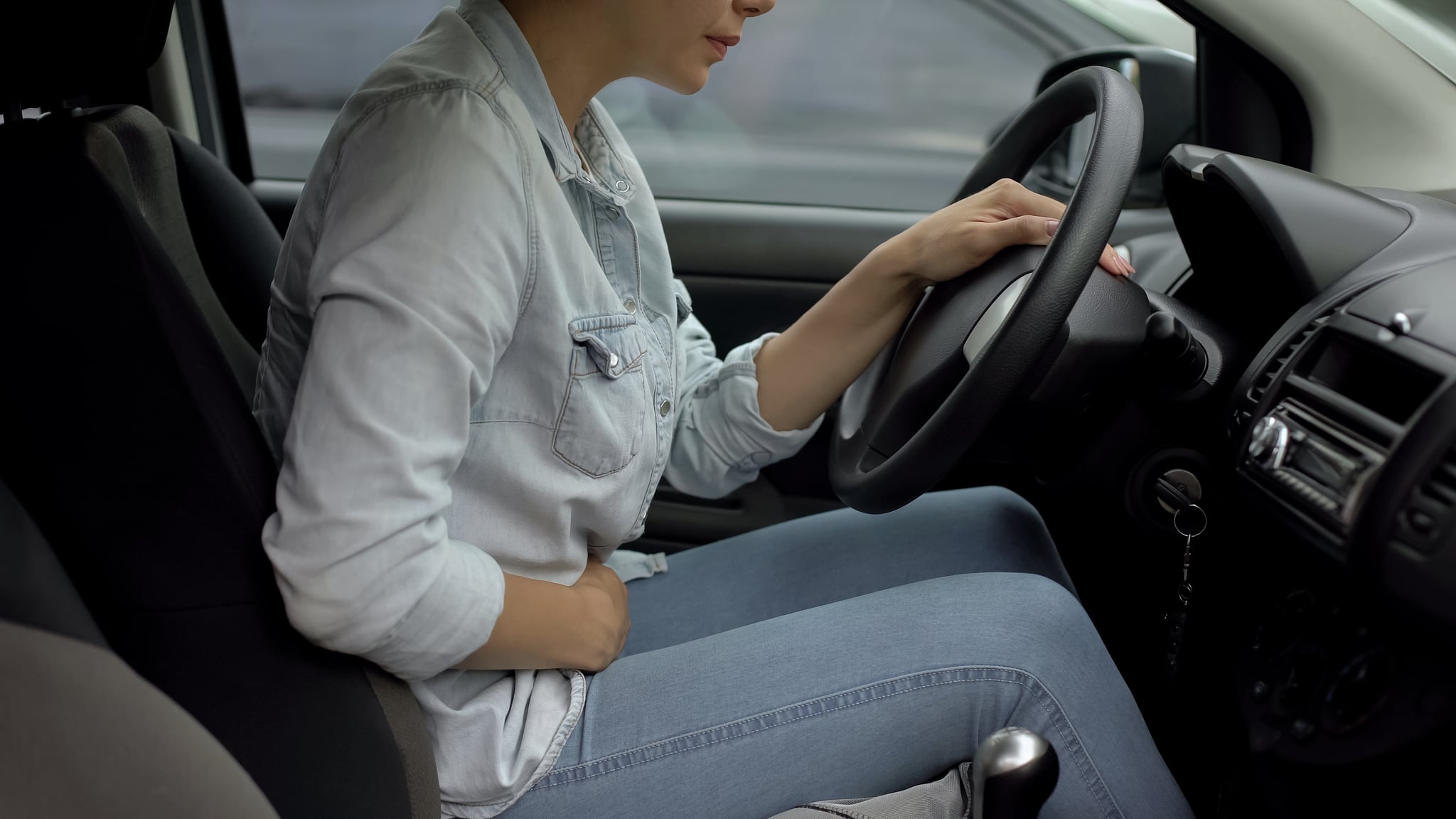 Fact: having a cyst on your ovary isn't necessarily cause for alarm. That's because there are many different types of ovarian cysts, some of which are considered harmless and don't even come along with symptoms. That's often the case with functional ovarian cysts, or what the Cleveland Clinic calls the most common type of cyst. A functional cyst can actually pop up and then disappear without you ever knowing it was in existence.

So where do these functional cysts come from? According to the Mayo Clinic, there are two different types of functional cysts that are related to the ovulation step in the menstrual cycle: follicular cysts and corpus luteum cysts. The follicular cysts occur when the ovary's follicle does not release an egg and continues to grow, while the corpus luteum cysts happen when the follicle releases the egg but then fills with fluid.

While functional ovarian cysts often don't cause pain and tend to disappear on their own, they do have the potential to come along with symptoms. And that's when Taraneh Shirazian, MD, a gynaecologist at NYU Langone Health in the US, said it's important to check in with your doctor.

For example, Dr. Shirazian said ovarian cysts can sometimes grow large and can create pressure or pain. She said they can also rupture or contribute toward an emergency condition called ovarian torsion.

So if you're experiencing pain or other symptoms or notice any changes, call your doctor. When deciding whether an ovarian cyst is cause for concern, Dr. Shirazian said doctors will also look at what type of cyst it is, as there are other cysts that are linked to or can cause more serious health issues.

"There's a high likelihood that small, benign-appearing cysts will go away by themselves, so we keep an eye on them," she said.

health
This Counting Trick — No, It’s Not Sheep — Always Puts Me to Sleep
by Maggie Ryan 1 day ago

health
Can Dark Mode Help Protect Your Eyes? Will It Improve Your Sleep? We Asked Experts
by Kaley Rohlinger 21/12/21

Fitness Product Reviews
The HigherDose Infrared Mat That's All Over Your Instagram Stories? Yeah, It's Totally Worth It
by Kirsty Welsh 02/12/21