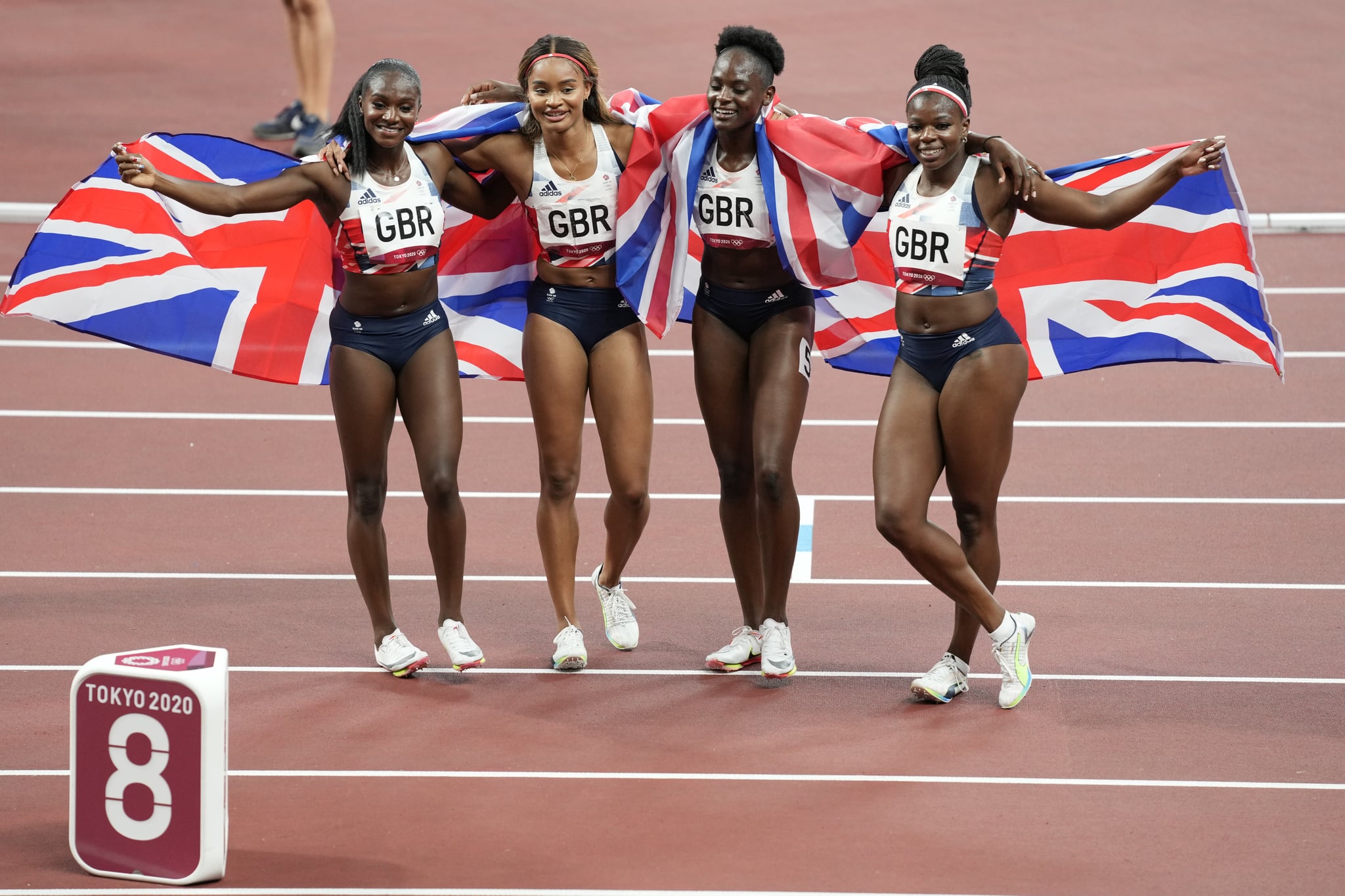 The Tokyo 2020 Summer Olympics have come and gone and team GB made us immensely proud. Despite the pandemic, international athletes finally got the chance to meet and battle for glory, in hopes of raising their country's status on the world stage.

The Games' opening ceremony featured 22 marchers out of 375 athletes comprising Team Great Britain, led by flag bearers Hannah Mills (sailing) and Mohamed Sbihi (rowing). Team GB performed strongly in the competition, accumulating 65 medals total. Overall, this put us in fourth place behind the United States, China, and Japan, and above the Russian Olympic Committee and Australia. Beyond that, the Tokyo Olympics saw Team GB not only win medals in events we haven't won in years, but also win medals in new sports like skateboarding, crush world records, and provide us with some brilliant moments overall (here's look at you Tom Daley). Keep reading to see every single one of the medals won by Team Great Britain at the Tokyo Summer Olympics 2020. 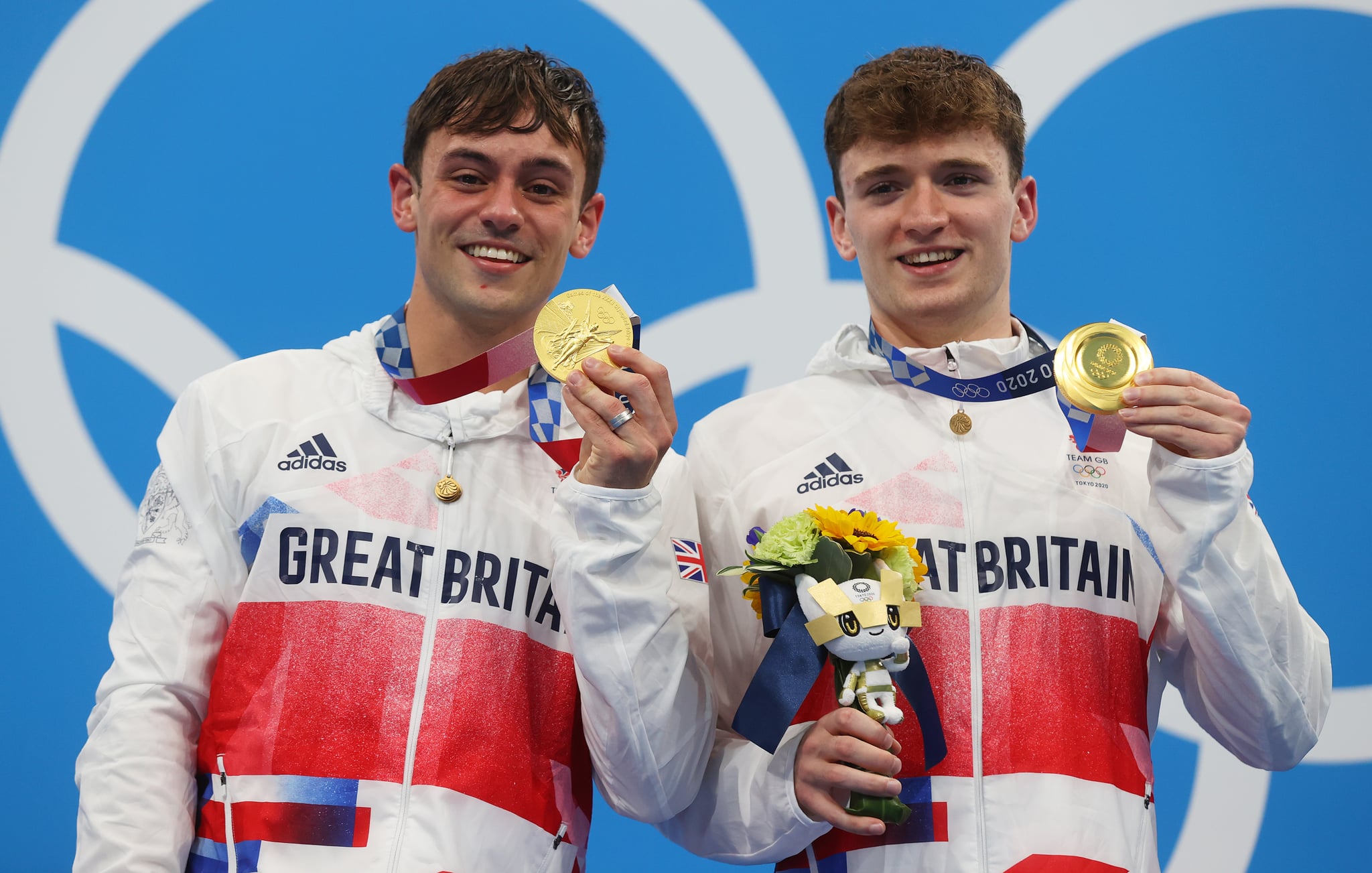 Team GB won 22 gold medals in total. Divers Tom Daley and Matty Lee famously won our hearts with their capture of gold in the men's synchronised 10-meter platform. British prowess in swimming has produced two golds — Tom Dean for men's 200-meter freestyle, and Adam Peaty for men's 100-meter breaststroke. Out of the pool, Tom Pidcock came out on top in men's cross-country mountain biking. Bethany Shriever had the nation bursting with pride with her BMX gold, who managed to crowdfund £50,000 whilst working as a teaching assistant to take part in the games. Find the full list of gold medal winners below: 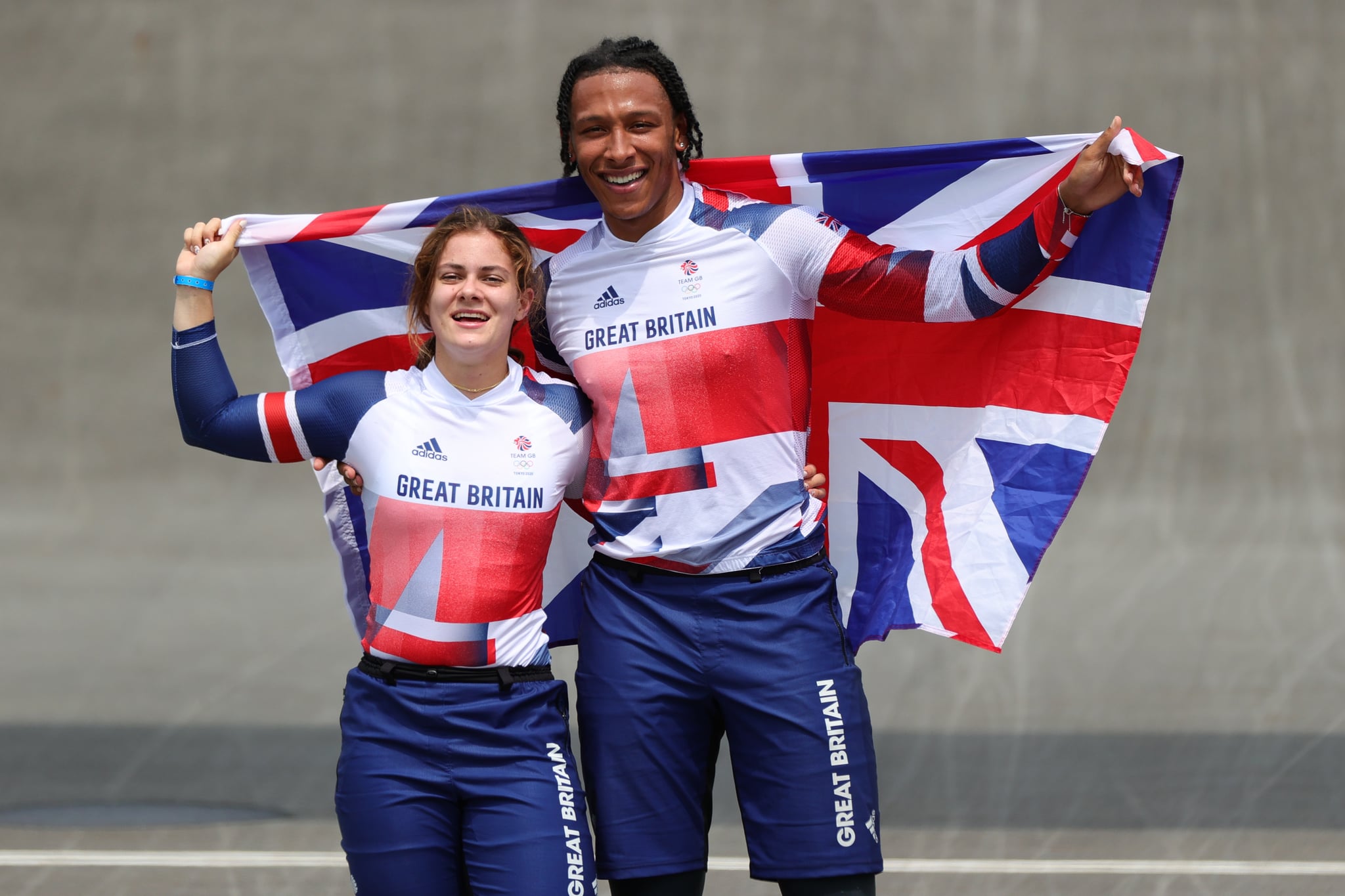 British athletes accumulated 21 silver medals. Both our women and men had impressive showings in taekwondo, with Lauren Williams and Bradly Sinden each taking home a prize. The same went for the triathlon, as Georgia Taylor-Brown and Alex Yee both managed to score silver. In the pool in the men's 200-metre freestyle, Duncan Scott finished right behind fellow Brit Tom Dean, then a day later won a second silver in the men's 200-metre individual medley, whilst in athletics, 19-year-old Keely Hodgkinson won Team GB's first track medal of the games in the 800m run. Find the full list of silver medal winners below: 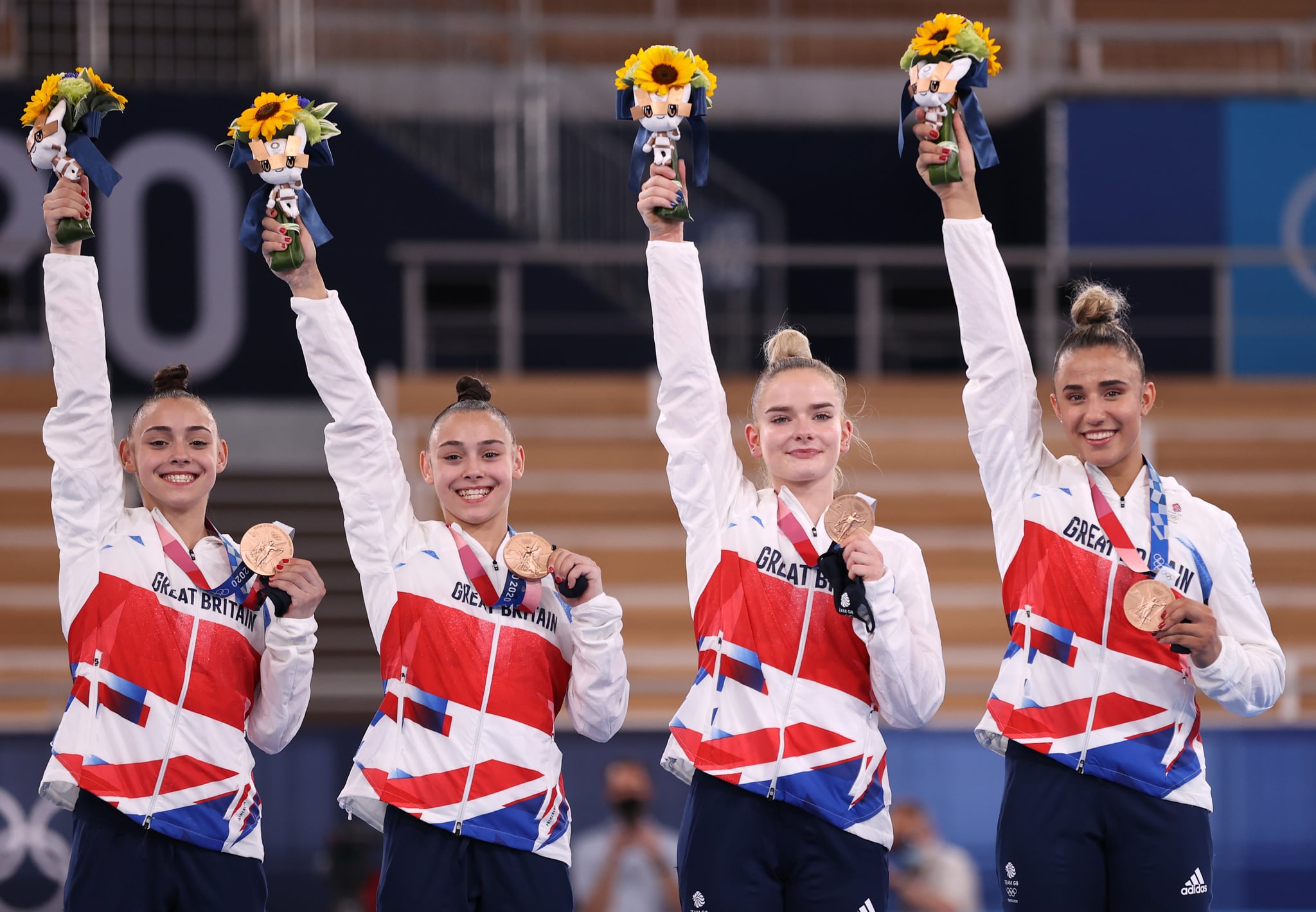 Team GB have racked up 11 bronze medals at the Tokyo Summer Olympics. Chelsie Giles took the first with her performance in the 52-kilogram category of judo. Britain's artistic female gymnastics team (made up of Jennifer and Jessica Gadirova, Amelie Morgan, and Alice Kinsella) won bronze in the team final. On 2 Aug., Bianca Walkden showed a bronze medal in taekwondo, whilst
Charlotte Dujardin also won bronze, which set a new record becoming Britain's most decorated Olympian. A day later, Sky Brown won a silver medal in women's park skateboard, making her the youngest ever Olympic medalist for Team GB. Find the full list of bronze medal winners below: