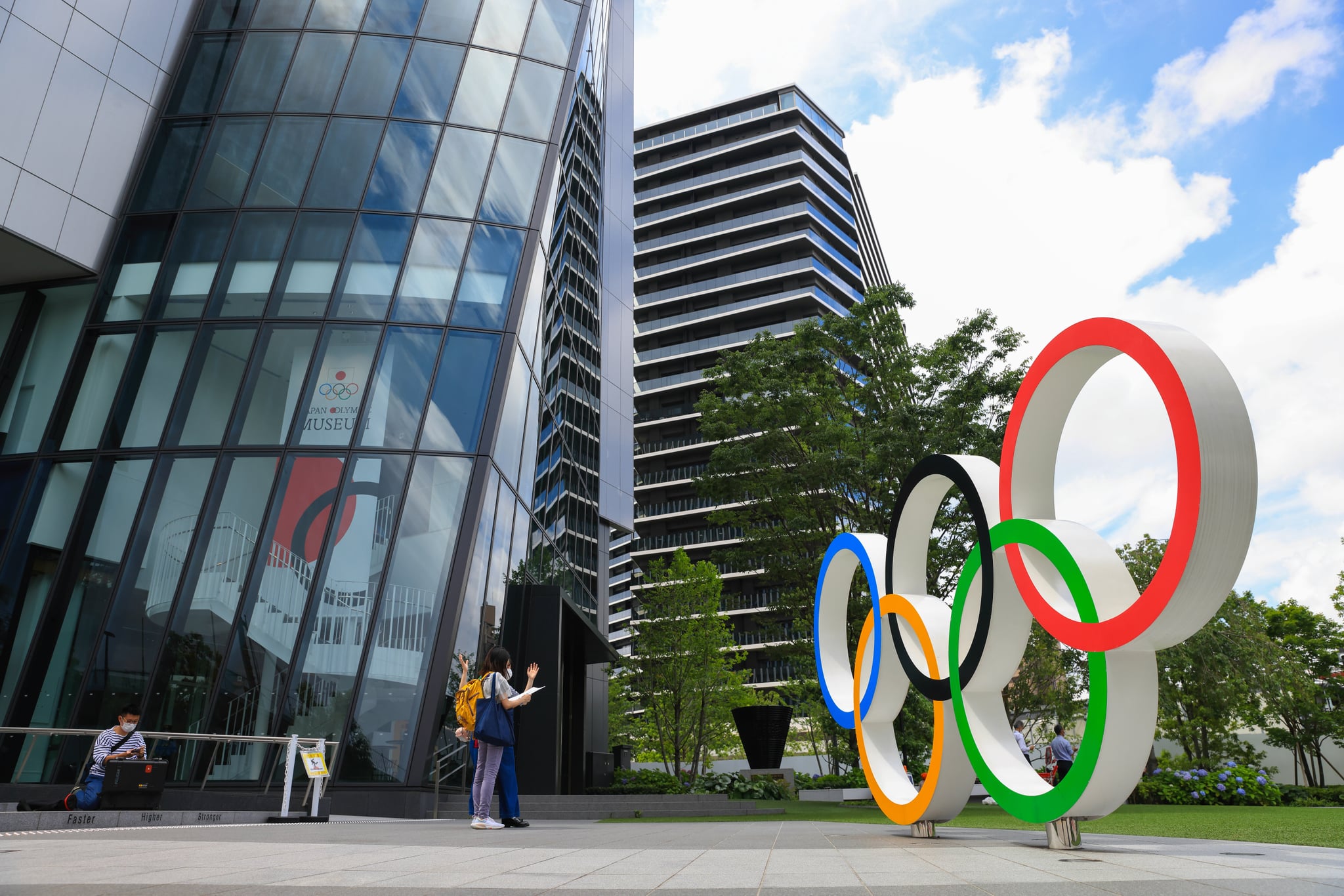 After a year-long postponement of the Tokyo Olympics originally scheduled for 2020, Japanese Prime Minister Yoshihide Suga confirmed that the city will function under a state of emergency during the Games due to a spike in COVID-19 cases. It will last from 12 July to 22 August, and it is the fourth state of emergency for the capital since the pandemic began, The New York Times reports.

People from overseas are not allowed to attend, a decision announced earlier this year, and it was officially declared that local spectators are also banned from venues, Reuters reports. Tokyo 2020 President Seiko Hashimoto called this decision "regrettable," but speculation about locals attending loomed as the Games grew closer. It's worth noting, however, that CNN reports events taking place outside of Tokyo might still allow fans. This could include football, baseball, and softball games, for instance.

Related:
COVID-19 Vaccinations Will Not Be Required For Olympic Athletes in Tokyo This Summer

Tokyo cited 920 new COVID-19 cases on Wednesday, and the more-transmissible Delta variant is responsible for up to 30 percent of cases, according to Suga via CNN. "The number of infected cases in the area including Tokyo has been increasing since the end of last month," Suga said. "The number of severe cases and bed occupancy rate continues to be on the low level, but considering the impact of variants, we need to enhance countermeasures so that the infection will not spread nationwide."

International Olympic Committee president Thomas Bach said "we'll support any measure which is necessary to have a safe and secure Olympic and Paralympic Games for the Japanese people and all the participants." It's unclear at this time if the state of emergency will be extended for the duration of the Paralympics, which begin August 24.

Meditation
This 30-Minute Sleep Meditation Has 17 Million Views on YouTube, So I Tried It Out
by Maggie Ryan 2 days ago

Emma Raducanu
Emma Raducanu Faced Her First Loss Since the US Open: "I Need to Cut Myself Some Slack"
by Perri Konecky 6 days ago