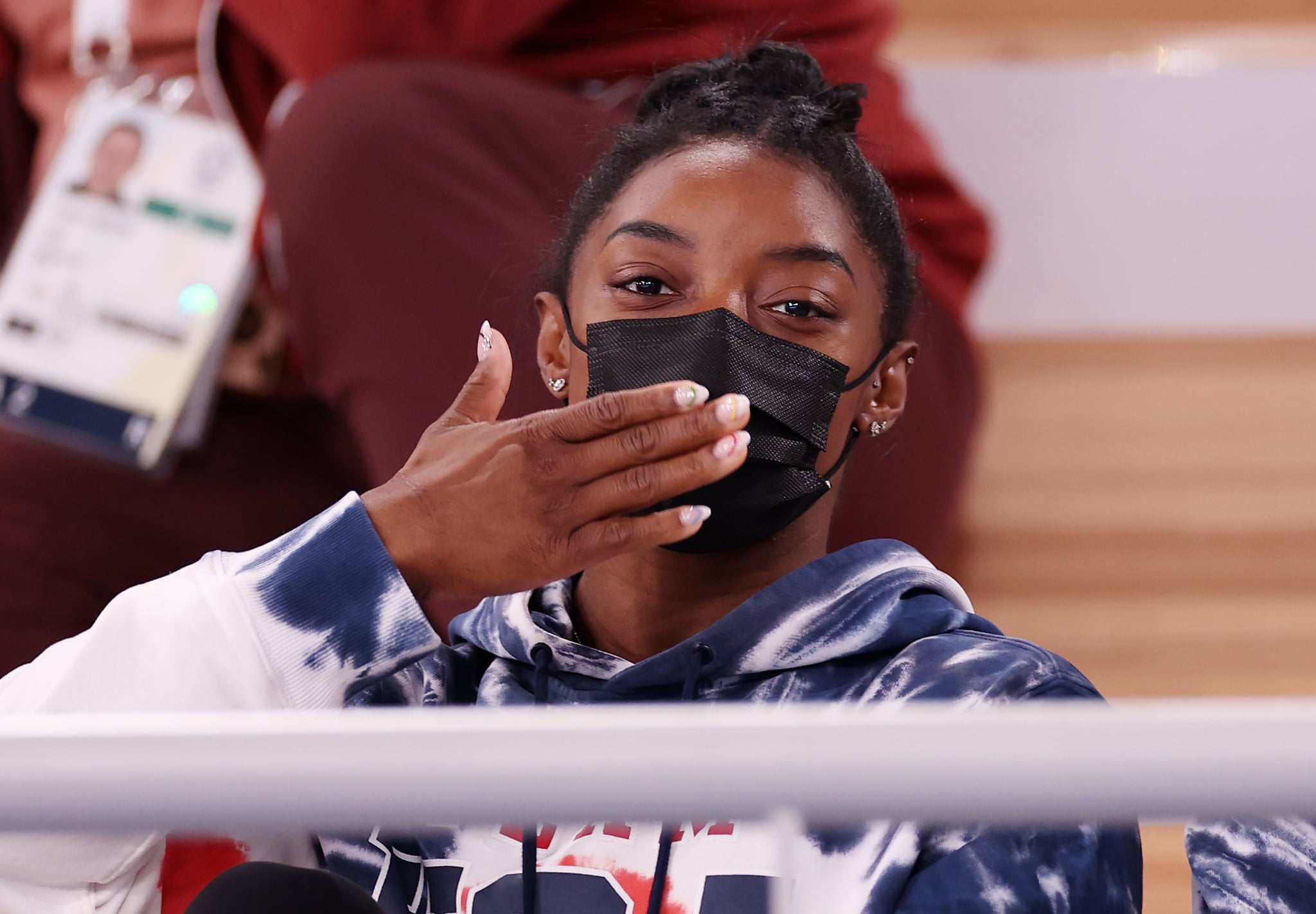 On 27 July, four-time Olympic gold medallist Simone Biles withdrew from the team finals and all-around finals on 29 July due to a medical issue, which she later revealed was because of her mental health. Following her decision and backlash from a select few individuals (who could not even dream of doing a simple cartwheel, by the way), in solidarity, fans, fellow athletes, and celebrities have written words of support for the gymnast.

"The outpouring love & support I've received has made me realize I'm more than my accomplishments and gymnastics which I never truly believed before. 🤍" Biles wrote on Twitter in response to the support.

In a time where athletes are told to compete at all costs, Biles's decision to withdraw — which came not long after tennis champion Naomi Osaka pulled out of interviews at the French Open due to her mental health and was fined $15,000 — proves that prioritising mental health, particularly in a sport as dangerous as gymnastics, is never a sign of weakness. It's a sign of strength.

The love, support, and admiration people have for Biles will always override the ignorance of those who feel it's their right to disagree with such a personal decision.

Meditation
This 30-Minute Sleep Meditation Has 17 Million Views on YouTube, So I Tried It Out
by Maggie Ryan 4 days ago

Emma Raducanu
Emma Raducanu Faced Her First Loss Since the US Open: "I Need to Cut Myself Some Slack"
by Perri Konecky 1 week ago

Olympics
Unlike Tokyo, Spectators Will Be Allowed at the 2022 Winter Olympic Games in Beijing
by Angelica Wilson 2 weeks ago