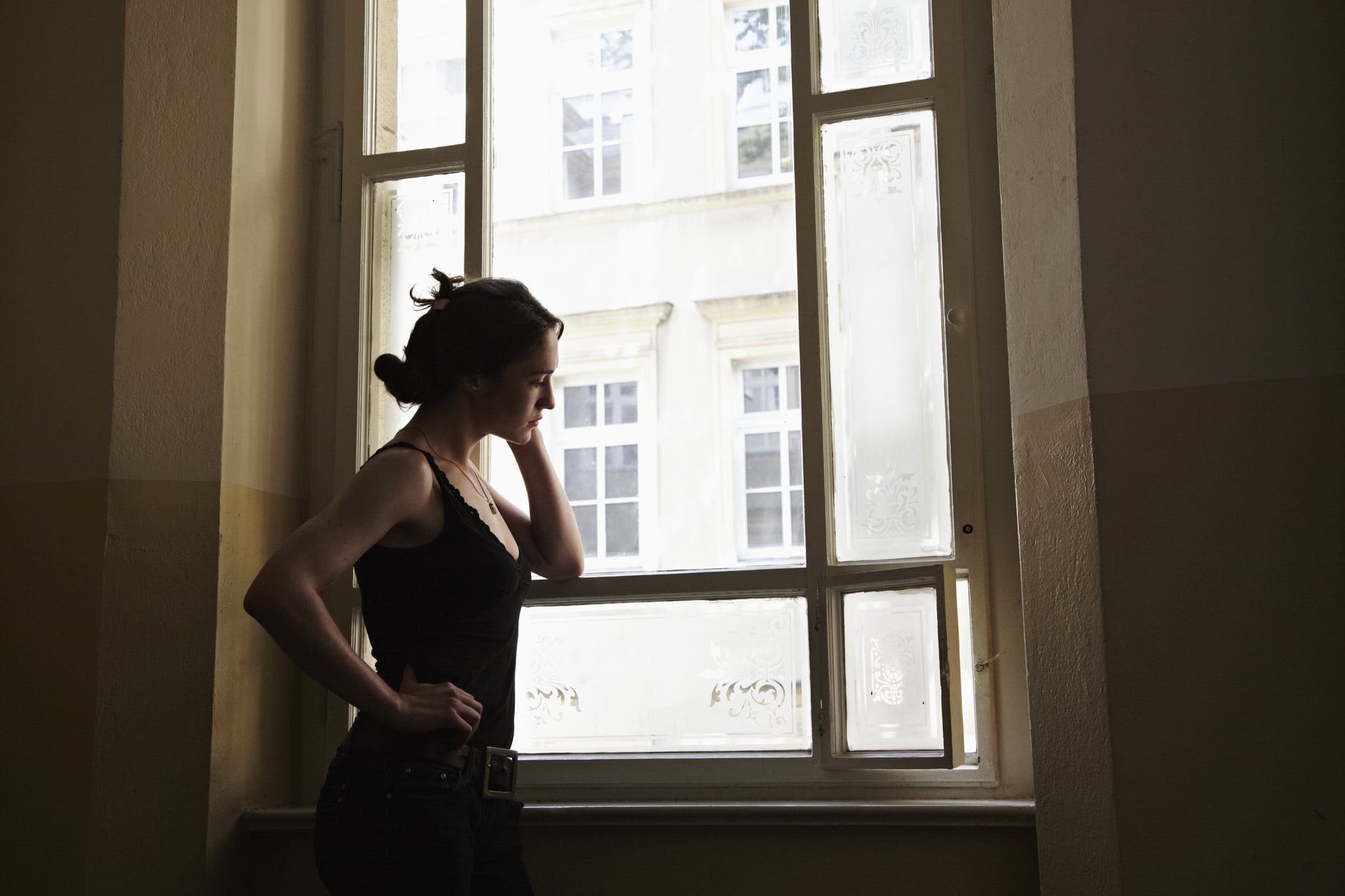 It's hard enough for someone with ADHD to navigate the neurotypical world, but women encounter additional obstacles simply because of our gender. Or rather, the way society perceives and stereotypes our gender. One of the major issues experts cite for the gender gap in diagnosis of attention-deficit/hyperactivity disorder is that girls and women often mask their traits. ADHD is hard for boys and men, of course it is. But in my experience as a cis-het woman with ADHD, we are not only trying to fit in as a neurotypical person — a mean feat for anyone who is neurodivergent — but also as a woman, with all the skewed expectations society has of our gender.

Think of the ways in which women are expected to behave right from girlhood onward: still, quiet, compliant, calm, thoughtful, organised, attentive. The one who sets an example in school, the selfless caregiver, the dignified, loyal, and consistent partner and friend. Then consider that an ADHD brain will struggle with many or all of these "ideals", the most commonly affected areas being organisation, concentration, planning, impulse control, memory, inhibition, self-control, and focusing attention.

We are not only trying to fit in as a neurotypical person — a mean feat for anyone who is neurodivergent — but also as a woman, with all the skewed expectations society has of our gender.

When I read the various papers suggesting that women with ADHD are more likely to "internalise symptoms", I think, well, yeah, because we have to! In what world is it safe for us to let it all hang out, to give in to our natural instincts? The consistent messaging is that women need to conform to the set standard for how we conduct ourselves professionally, socially, and sexually in order to be safe, to be accepted, and to be successful — and how we manage to fit that mould is how we measure our self-worth. For those of us with ADHD, it's no wonder we work so hard and from so early on to hide the frills of our neurodivergency and to suppress the stims, the outbursts, the chaos, and the wildness.

As someone who was diagnosed at 37, I can see how much ADHD was secretly steering my life and my behaviours, and that fighting against that was to blame for my constant feeling that something was wrong. I'm white, so I have a certain amount of room to screw up those ideals, whereas for a Black woman, a woman of colour, a woman not assigned female at birth, or a nonbinary person, the margins of perceived acceptability narrow even further.

Women with ADHD often don't get diagnosed because we've already learnt that certain behaviours that might be applauded in boys will not be acceptable in us. We're dragged from our comfort zone as children and put through immense pressure to perform in the way our neurotypical peers perform. The way our brains work is not often optimised or even understood, instead we are taught to conform. We're discouraged from giving in to the impulse to run out of the room or jump up and down on the spot until we're tired. We don't shout whatever it is we're feeling because rather than being seen as assertive or forthright, it's more likely people will consider us aggressive or unhinged.

We learn to suppress our hyperfocus until we're at home and no longer expected to join in with banter, take lunch breaks, and chill out like our colleagues. And ADHD is not a lack of self-awareness, but a lack of self-regulation, so we're painfully aware we're not operating in the same way before anyone even begins the process of squeezing our roundness into that square hole. Rather than admit that we're struggling, we're more likely to simply accept that life is hard and we are not "normal", but we should at least try to be. We will assimilate and grow smaller and quieter. And perfectly still.

So it seems like we're doing OK, right? We're fitting in, we're doing OK at school and at work. Except, masking ADHD doesn't happen without a fallout, especially as fluctuating levels of oestrogen impact the intensity of ADHD symptoms throughout your life. For me, it took various forms over the years — OCD, disordered eating, self-harm, drinking too much, risky behaviours, health anxiety, IBS, migraines, quitting jobs, burnout, depression — so yes, I had jobs, I had relationships, and I never got into any serious trouble I wasn't able to escape, but I was often struggling for every "normal" moment.

Without systemic change in approach and attitude, ADHD will continue to wreak havoc on the very society that allows it to go unnoticed.

If I totally drop the mask, my ADHD shows up as a low tolerance for frustration and for boredom. I struggle to sit still and with impulsive spending (actually, I don't — I love it), and I am extremely impatient. I mess up the simplest recipe, the most menial of domestic tasks, because my brain doesn't receive instructions like other brains. I tend to monopolise conversations, or if I'm aware that I'm doing it, I'm mute. I forget people's names and find myself either diving into new social groups headlong with my most intimate secrets or backing off before the conversation has even begun, unable to articulate an answer to the simplest of questions. I can't bear the idea that I've been misunderstood, which, because my words often come out in a jumble, happens a lot. I'm working on being more considerate, but I still say inappropriate things because often I can't not. And I say them loudly, by the way, because I can't regulate my volume. Ironically, I also can't cope with loud noises like sirens, people shouting, or two conversations happening at once. I get overwhelmed in most social situations or forget to attend them. I draw rapid and often wrong conclusions. I lack patience — I can't queue and struggle to walk slowly; running is my default pace. I understand why some people must think I'm just a bit of an asshole, but now that I've had an official clinical diagnosis to explain so much of this behaviour, I'm mad as hell that rather than being channeled as strengths, these traits have been hindrances.

Looking back at my life through this new lens, I'm able to tap into why I found being a woman in today's society so difficult, and often felt like I wasn't doing it right. For example, while I've been with my partner for nearly 18 years, before that I was warned repeatedly about "getting a reputation", thanks to the abundance of poor decisions I was making when it came to men. Turns out this is really common with ADHD — impulsivity combined with inattentiveness and the inability to perceive red flags, not to mention the thrill of the new and a wild new adventure. I was too fidgety as a little girl, too noisy, too easily distracted. I talked too much, I wasn't demure or private. But I made it right; I "overcame" these characteristics for the most part and I got jobs and friends and all that stuff that means you're a success. I felt like shit, of course, but everyone else was comfier around me.

Now, I'm not interested in being ladylike, but this concept of womanhood goes way beyond that — it's endemic to the institutions that we rely on to pick up on ADHD in girls and women. We know that women with undiagnosed ADHD are more likely to suffer a mental illness, fall into poverty and ill health, commit crimes, and die prematurely. Without systemic change in approach and attitude, ADHD will continue to wreak havoc on the very society that allows it to go unnoticed.

House of Gucci
"I Brought the Darkness With Me": Method Acting Took a Toll on Lady Gaga
by Maggie Ryan 18/12/21