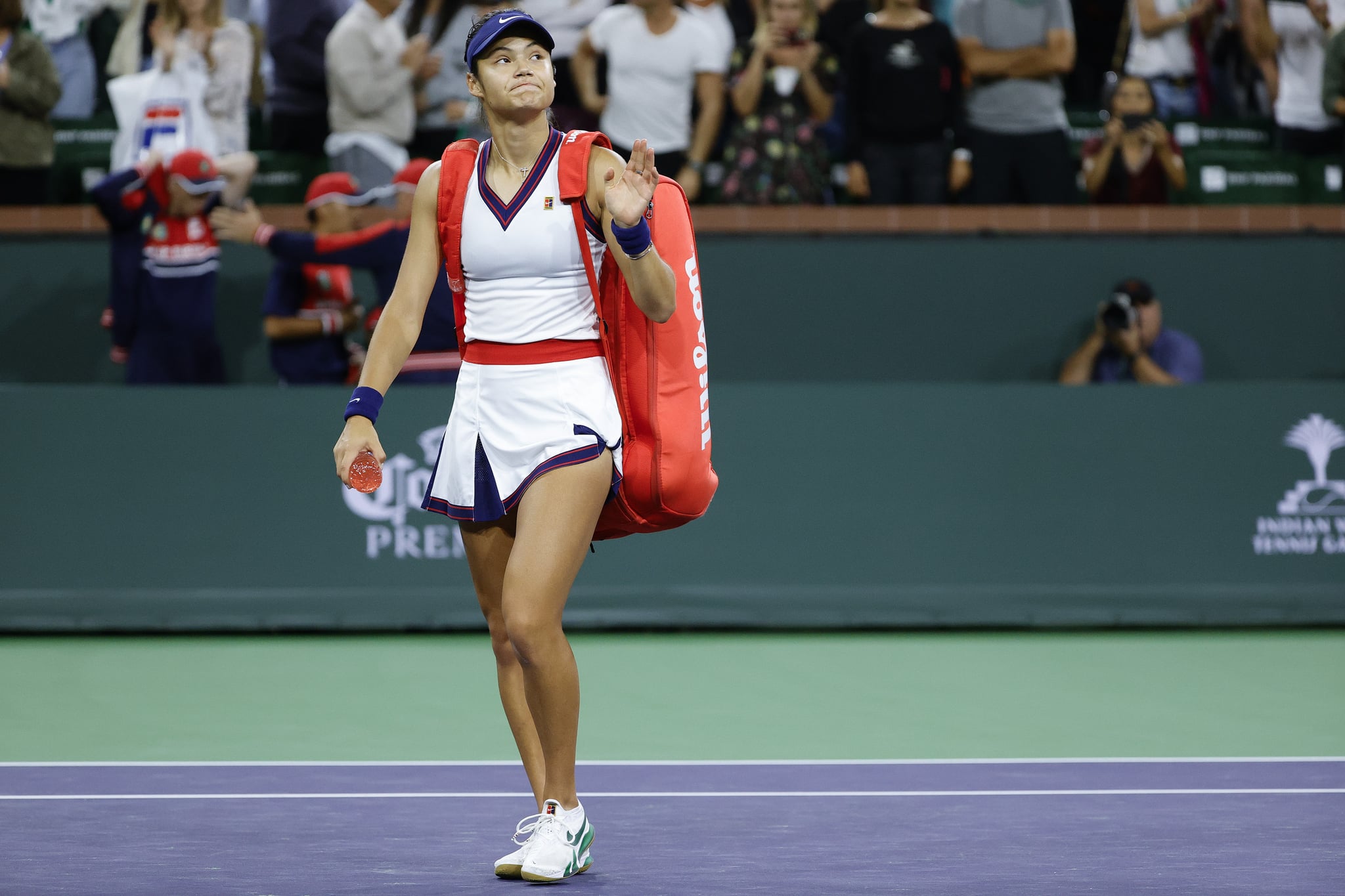 Emma Raducanu knows that it's just the beginning of her professional journey. After winning the US Open last month, the 18-year-old British player faced her first loss during the second round of the BNP Paribas Open in Indian Wells, CA. On Friday night, Raducanu lost to Aliaksandra Sasnovich of Belarus in straight sets, but when it was time to sit with reporters, she recognised that every tournament is different — the conditions, the time of play, the fans — and she will continue to learn from each match.

"I'm still very, very new to the tour," Raducanu said, reminding fans that despite being a US Open champion, she has never competed at Indian Wells. "I think that experience just comes from playing week in, week out and experiencing all these different things. I'm kind of glad that what happened today happened so I can learn and take it as a lesson, so going forward I'll just have more experience banked."

"For the bigger picture, I'll be thanking this moment."

Raducanu has maintained a positive mindset both on and off the court, and being that this was her first match since the US Open finals, she notes that it's all part of the experience. "I didn't go in there putting any pressure on myself because in my mind I'm so inexperienced that all these, I'm just taking it all in," she said. "You're going to have highs and you're always going to have some lows where you're disappointed with how you performed . . . For the bigger picture, I'll be thanking this moment."

She added, "That's the lesson I think, that you can easily get sucked into being so focussed on the result and getting disappointed. I mean, I'm 18 years old. I need to cut myself some slack." Raducanu's 10-match winning streak might be over, but this mentality is what's going to fuel her for years to come. 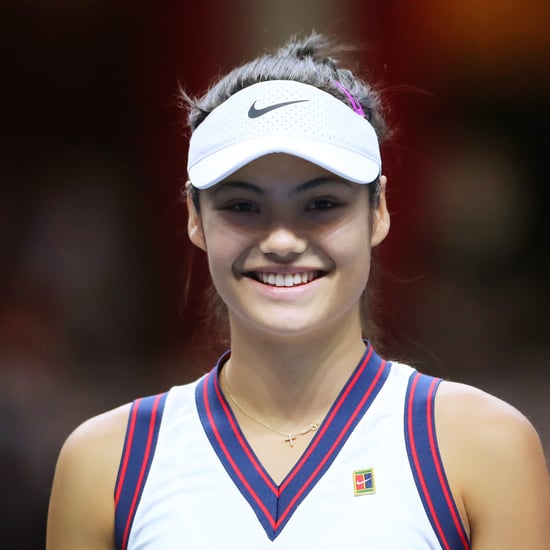 Emma Raducanu
Emma Raducanu Is 2021's Sports Personality of the Year, and We Truly Aren't Surprised
by Navi Ahluwalia 3 weeks ago