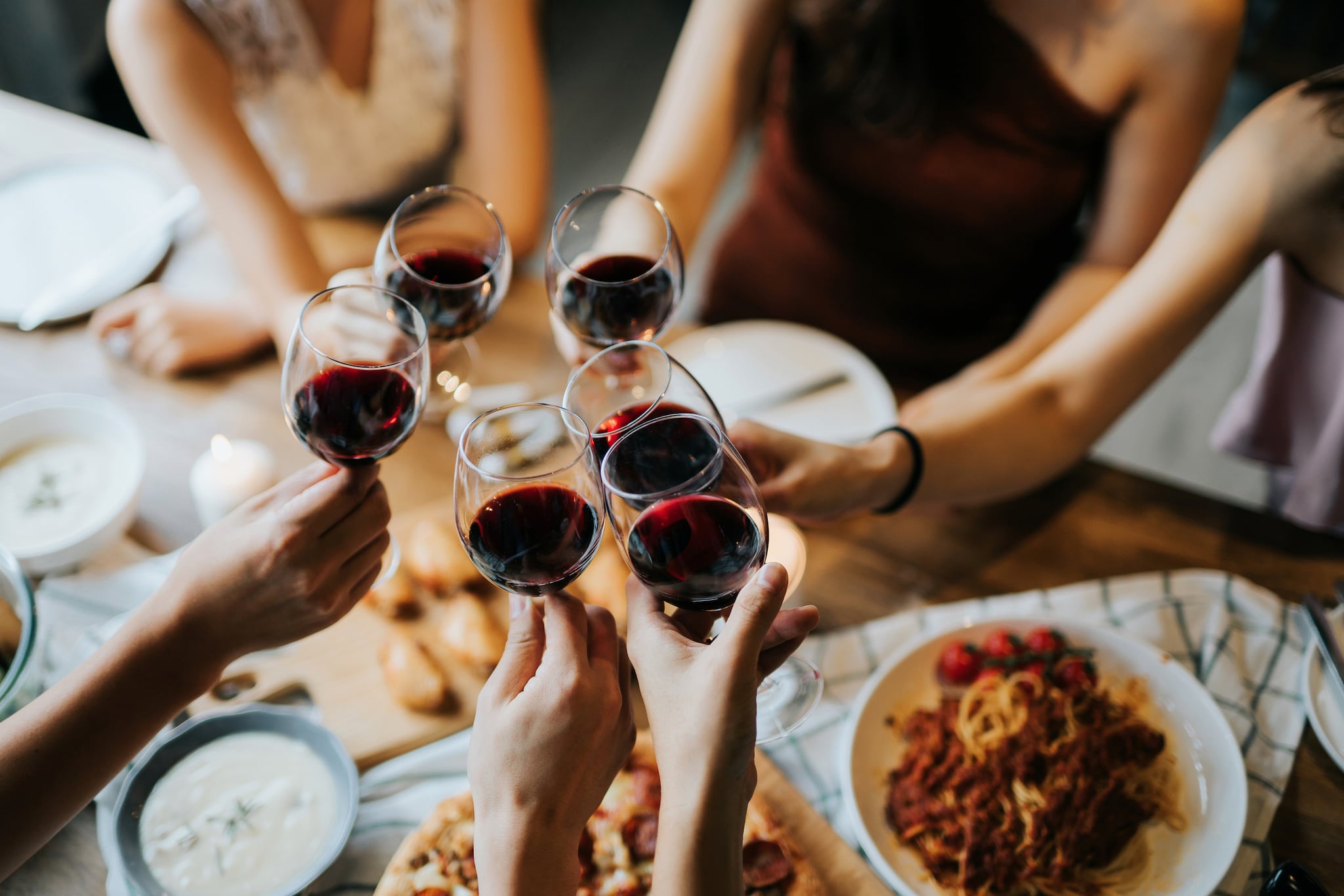 Red wine season is well underway. While merlots, cab sauvs, and full-bodied malbecs are preferred by many during the chillier months, others stay far, far away from these bottles. But why?

Red wine has long been a victim of blame for headaches, specifically migraines — but is the beverage actually deserving of this bad rep?

For starters, it's important to know that red wine isn't a cause of headaches, but actually classified as a trigger.

"A trigger is anything that can bring on a headache," Dr. Joey Gee, DO, FAHS, a neurologist with Mission Hospital in Orange County, California, explains.

"Common migraine triggers include food, aged cheeses, chocolate, and weather, just to name a few. However, one person's trigger is not necessarily another person's trigger – they are not universal."

That means one migraine sufferer can swear red wine triggers their aches and pains, while another can drink a glass (or two!) without any issues whatsoever.

So what makes red wine, specifically, a headache-triggering substance? Surprisingly, there really isn't an exact answer. In fact, according to the American Migraine Foundation, while migraine sufferers commonly report red wine as their trigger, studies have shown that other alcoholic drinks are just as likely to cause a headache.

One theory behind red wine's bad headache rep, though, is that this specific type of alcohol contains headache-triggering substances, such as tannins, or naturally-occurring plant polyphenols found in grapes.

"It is thought that tannins have a key role in migraine triggers because of how it affects serotonin levels," Dr. Gee explains. "For example, as the serotonin levels change or increase, this boost could trigger the migraine."

Another component of red wine typically called out is sulfites. Some are naturally produced during fermentation, while others are added as preservative. They are found in both red wine and white wine.

Dr. Gee says this, too, isn't clear, as sulfites may trigger asthma and other allergy side effects, but might not promote headaches on their own.

More studies are clearly needed, and according to the American Migraine Foundation, it's most likely the alcohol itself triggering the headache, rather than what's inside of it.

Oh, and that hangover headache you woke up with after one too many drinks? That's a little different, and considered a "delayed alcohol-induced headache."

Dr. Gee says hangover headaches are "often related to the effects that alcohol has had on the blood vessels, effects on cardiac output, as well as dehydration."

Overall, not everyone responds to alcohol the same way, but those who regularly suffer from migraines or cluster headaches are more likely to develop a headache triggered from alcohol, Dr. Gee explains.

If you do tend to develop a migraine within a few hours of drinking alcohol, we suggest reaching out to your doctor to find out if it's a trigger for you. 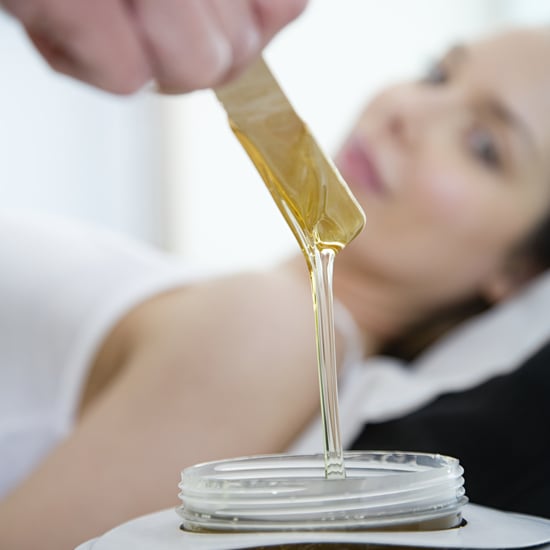 Health Advice
Why You Should Never Wax or Pluck Your Nose Hair, According to Doctors
by Phoebe McRae 29/11/19 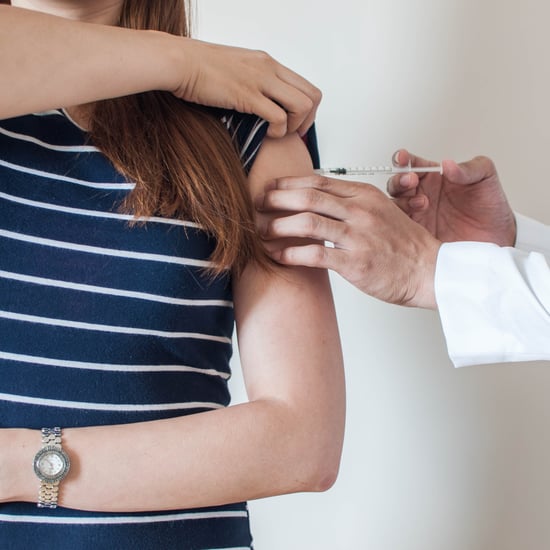 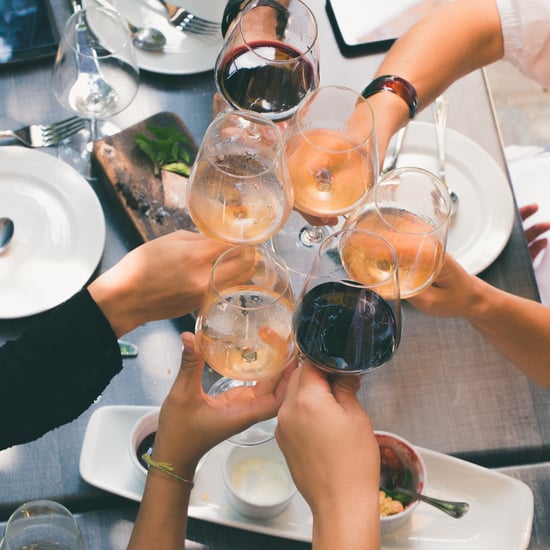 alcohol
Yes, You Can Drink Wine on a Low-Carb Diet, but Take This Dietitian's Advice
by Emilia Benton 12/9/19 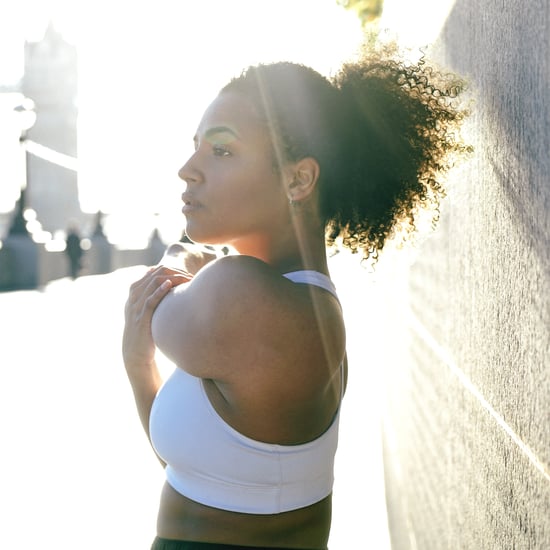 Health Advice
Not Sure When You Can Start Working Out After a Concussion? An Expert's Answer Surprised Us
by Samantha Brodsky 07/5/19 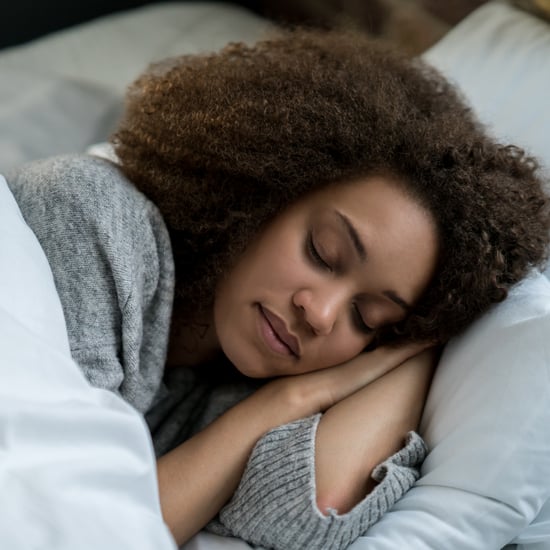 Health Advice
Tossing and Turning at Night? These 5 Things Could Be Messing With Your Sleep
by Caitlin Flynn 29/4/19 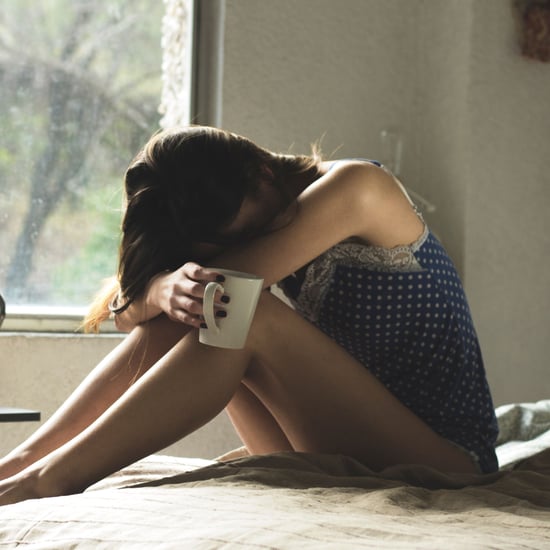 Period
If You Get a Pounding Headache Every Month Like Clockwork, You Need to Read This
by Colleen Travers 19/4/19