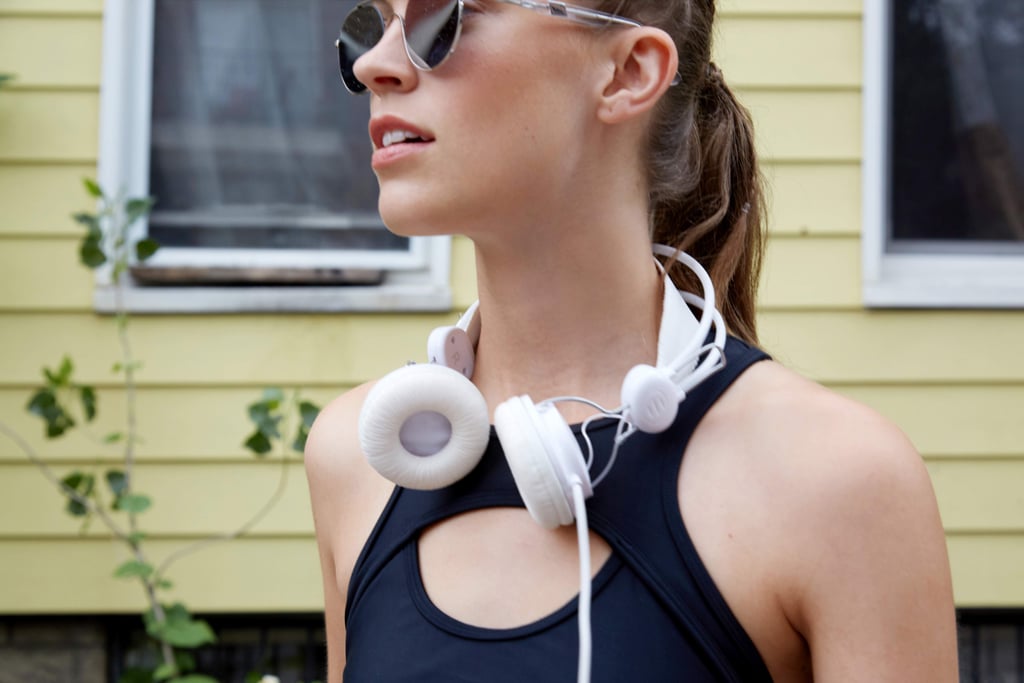 Spotify Announced Its Top Workout Songs of All Time, and They Shouldn't Come as a Surprise

If you're not listening to Eminem when you work out, according to Spotify, you're doing it wrong. The streaming service recently released an infographic about workout playlist trends, as well as its top workout songs of all time. Not only does Eminem top the list with "'Till I Collapse," but he also owns the second slot with "Lose Yourself." Spotify compiled this data from the 43.5 million workout playlists on the platform, and although this isn't all an exact science, the findings are pretty fun.

Here are other details worth mentioning: the top workout song for male listeners is the aforementioned "'Till I Collapse," while female listeners favour "Uptown Funk" by Bruno Mars and Mark Ronson. The top country for yoga music is Sweden, while Finland is the top country for slightly more fast-paced workout music. To no surprise, workout playlists don't get as much love during the last few months of the year, but they increase in popularity at the start of the year and in the Summer. Take a look at what else Spotify learned ahead.

Fitness Product Reviews
The HigherDose Infrared Mat That's All Over Your Instagram Stories? Yeah, It's Totally Worth It
by Kirsty Welsh 02/12/21