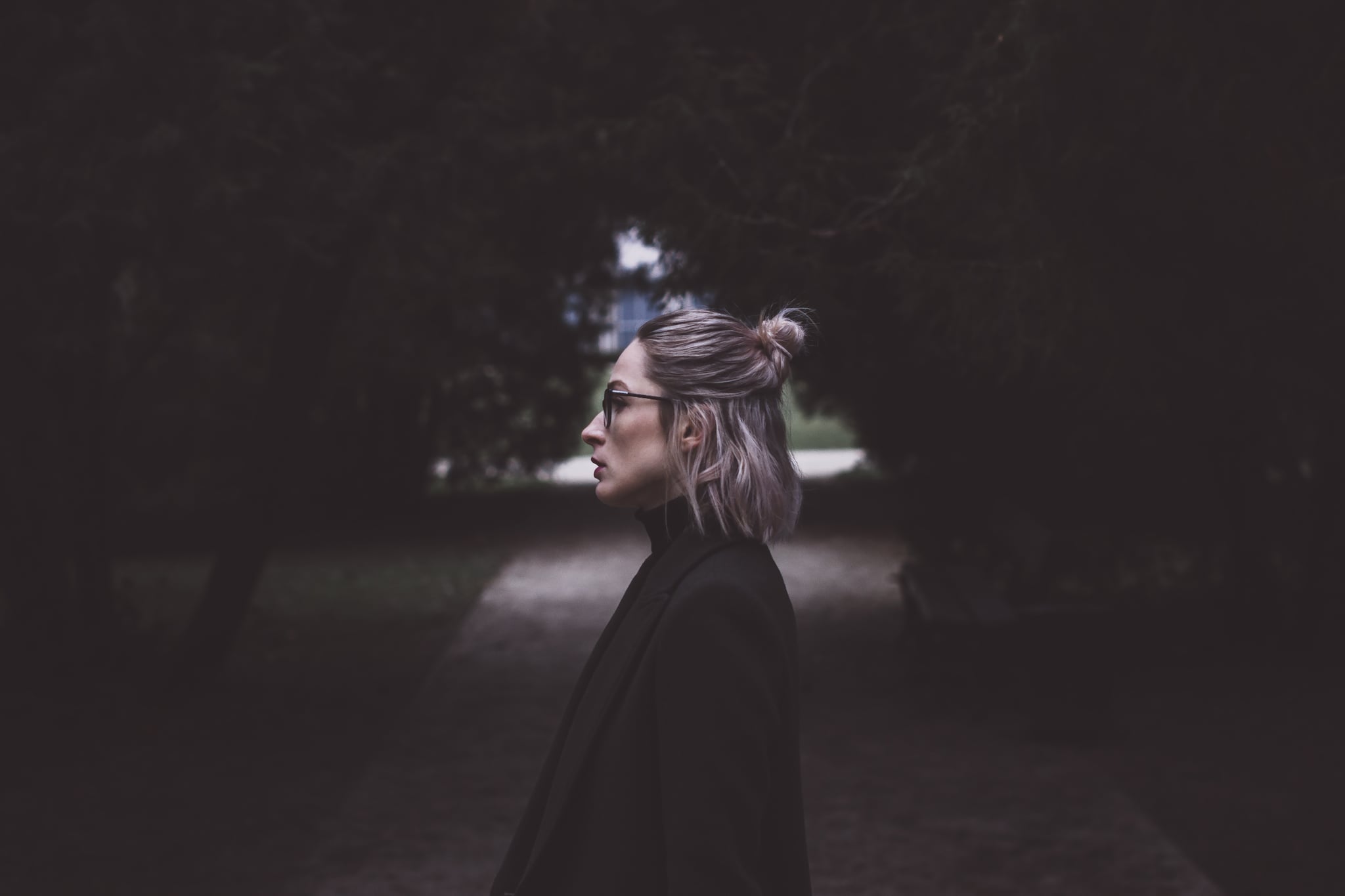 I've always been on the "fight" end of the "fight or flight" scale. When I'm scared, I get mad. When I fear something or feel threatened, it makes me truly furious. I deal with anxiety on a daily basis, and it wasn't until recently that I connected my propensity toward anger with that aspect of my mental health.

When the realisation hit me that my anger has a direct relationship with my anxiety, it was like a million puzzle pieces fell perfectly into place. Anxiety is strongly tied to our fears, so how we personally react to fear (i.e. with anger) can therefore also explain our reactions to anxiety.

Exhibit A: I recently had to have a small procedure done at the doctor, and my boyfriend offered to come as support. I wanted to leave for the appointment early. Maybe too early for some people (like my boyfriend) who err on the fashionably late side of things, but I didn't want to risk showing up past the exact time I was due (if not several minutes earlier). I had been building up this procedure in my head for weeks, and it had been a major source of anxiety for me.

When the realisation hit me that my anger has a direct relationship with my anxiety, it was like a million puzzle pieces fell perfectly into place.

My boyfriend kindly offered to accompany me, but it was because of him that we ended up running "behind" (read: we weren't 15 minutes early). Anger flared up inside of me, all directed at him. He chose the cab when I wanted to take public transportation, and now we were stuck in traffic! This was his fault! I was shaking with fear that we would be late. Every time we hit a red light, my stomach sank. Why wasn't the driver taking side roads? Doesn't anyone know how to DRIVE in this city? In a rage, I Google-mapped how long it would have taken if we had gone my way instead of his, and I was one click away from sending my boyfriend the cold, hard proof that it would have made eight minutes difference! when I took a breath and refrained from pressing the button. My partner had just taken the morning off of work to come with me because I was so nervous. He was paying for the cab so I didn't stress about money. My anger was misdirected. Why did I actually feel so mad? Well, I was scared about what was going to happen at the doctor's appointment, and my anxiety took the ugly form of anger, which spewed itself in the direction of someone who was an innocent bystander.

Why Does Anxiety Manifest as Anger?

Anyone who deals with anxiety knows the racing thoughts and inexplicable fear that accompany it. They know the mind-numbing panic that sets in at any given moment. They know the frustration you feel when no one, including you, understands where your feelings are coming from.

One of the scariest aspects of anxiety is the sentiment that we're not in control of what's happening to us. A natural response to feeling that loss of control is anger. We lash out at or against what we don't know or understand, whether it be horrible intrusive thoughts, physical feelings we're having, people associated with the situation, or, most of all, ourselves.

Extreme stress as a result of work or problems in my personal life doesn't make me upset or sad — it makes me want to shout or throw my hands in the air. Confrontations with other people, especially ones I really care about, give me extreme anxiety. So, what do I do when I'm arguing with my significant other? The more worried I get about whether we'll find a resolution, the more likely it is that the disagreement will turn into me raising my voice and becoming irrationally upset because my panic peaks and my reaction (though admittedly unhelpful) escalates in correlation with the levels of anxiety I experience.

So, What Should We Do?

Well, for me, the first step is acknowledging my natural inclination to skew my anxiety into anger. Taking a step back when I'm feeling overly anxious and recognising that the stress of the situation has boiled over into anger helps me get perspective on where these feelings are actually coming from.

Anger is a reaction to anxiety; it's almost like a defence mechanism for some, myself included. Anger provides us another option for dealing with anxiety that can make us somehow feel a little less helpless than curling up in a ball of fear, which is often what we really want to do. I'm not saying anger is any better, but understanding the root of it has been a huge help in allowing me to address both my anxiety and my anger.

When you feel the frustration rising, take deep breaths, write it down, or just step away from the situation. I know, I know — easier said than done. Still, know that it works both ways; while anger can be a symptom of anxiety, giving into that anger can also cause us to feel more anxious. Take healthy measures to control your anxiety like meditation, yoga, exercise, professional help, or even reading. If your anger and anxiety go hand in hand, you'll find that working on one will in turn help you confront the other. 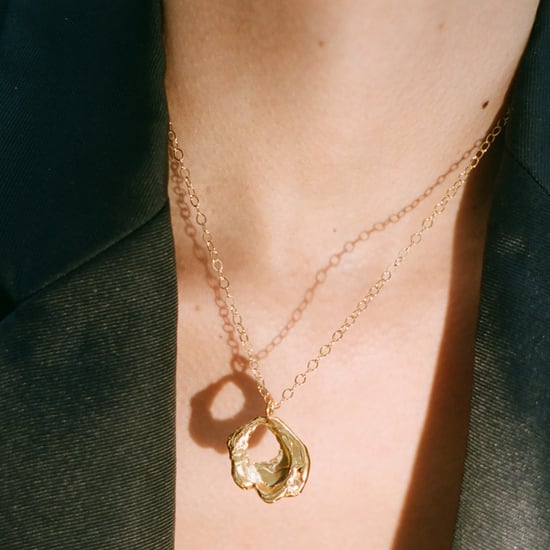 Healthy Living
A Therapist Told Me I Needed to Learn to Forgive Myself, and It Changed My Life
by Carley Stickney 6 days ago

Coronavirus
I Lost My Sense of Smell to COVID-19, and More Than a Month Later, I'm Still Recovering
by Leeny Sullivan 6 days ago

Staying Home
The Pandemic Has Magnified the Mental Load on Mothers, and We're Drowning
by Katy Anderson 1 week ago