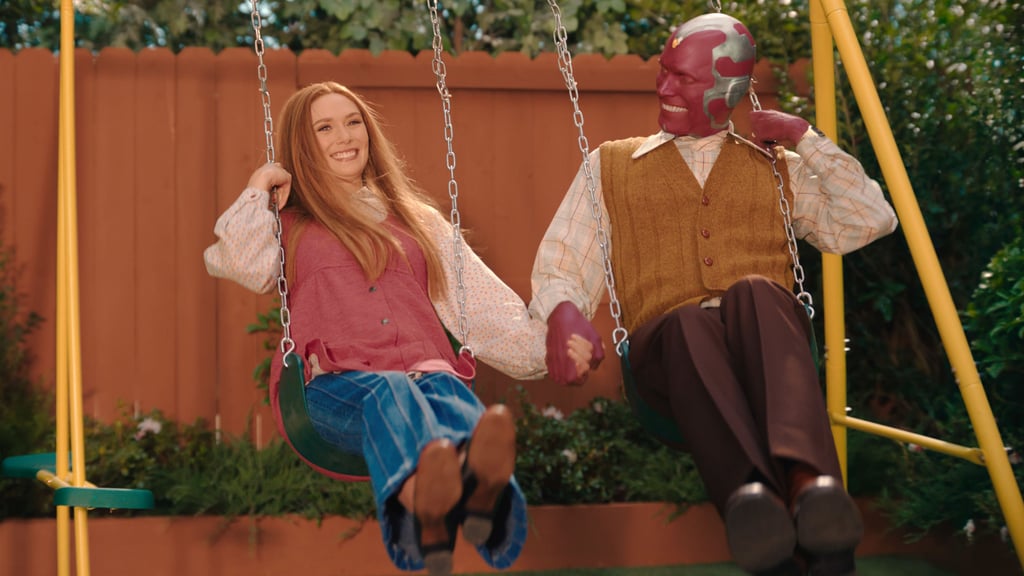 No detail was spared in the production of WandaVision on Disney+; from the clever nods to beloved sitcoms to the meaningful Marvel Easter eggs. It should come as no surprise that the costumes were given equally meticulous thought, as Wanda and Vision drifted from one decade to the next in their alternate reality masquerading as a TV show. The various styles posed an interesting (and inviting!) challenge for Oscar-nominated designer Mayes C. Rubeo, who previously created looks for films like Thor: Ragnarok and JoJo Rabbit. "It is rare to find a story that arcs through so many decades without the characters ageing," Mayes said in a production brief, according to Grazia Magazine. She described the production process as "brilliant" and enjoyed the exciting opportunity each episode presented. Get a refresh on the incredible outfits the show has shown us so far before the season finale on March 5, and see if there are any other hidden gems to be found before all our questions are answered.