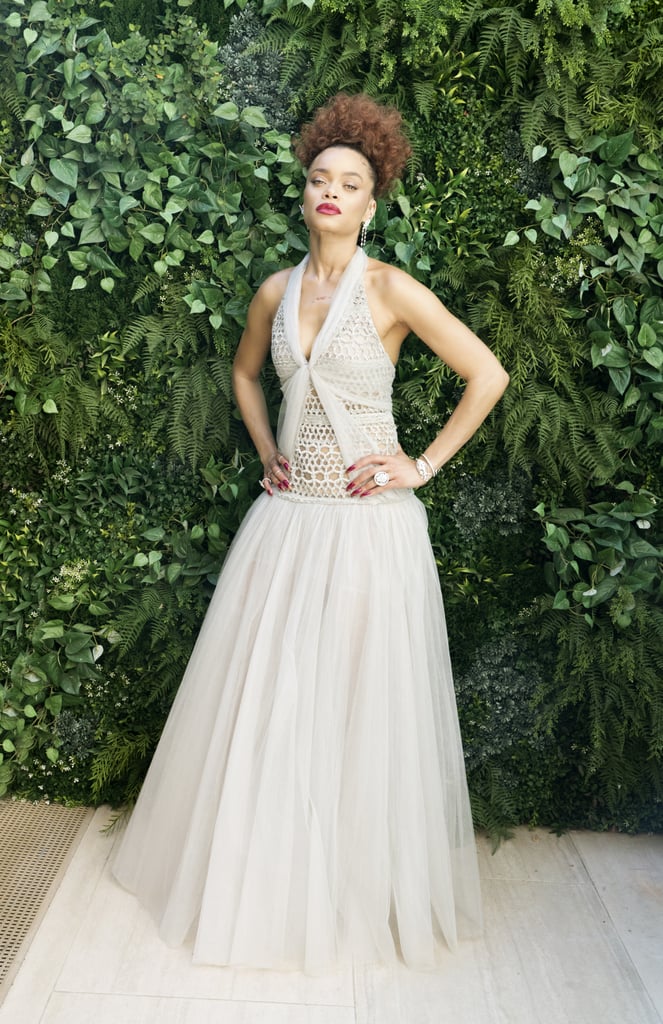 The 78th Golden Globes have wrapped, and even though the event was virtual this year, that doesn't mean the celebrity fashion was anything short of glamorous. In an era when getting dressed up is an infrequent occasion, stars know that now is the time take to the (virtual) red carpet and display their most awe-worthy looks. The ceremony honouring the best in American television of 2020, as well as film in 2020 and early 2021, was stacked with a star-studded list of celebrities who were more than prepared to take the spotlight and claim their sought-after awards.

Complete with actors from The Crown, The Queen's Gambit, Promising Young Woman, and more, the Golden Globes displayed style statements of all kinds. Gracing the red carpet — and popping up from home — were some of our favourite actors, ranging from Lily Collins to Andra Day who debuted their elegant outfits. Keep reading to see the celebrities who dressed to impress at the Golden Globes, ahead.