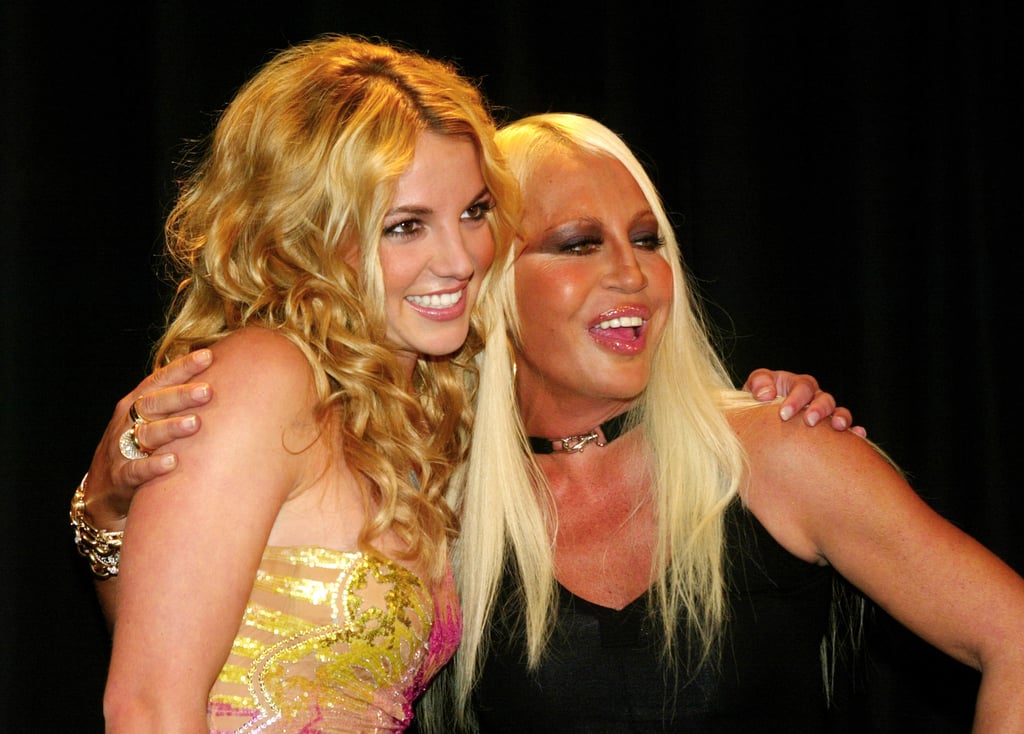 Britney Spears Will Be a Versace Bride — the 2000s Came Calling!

In some of the most exciting news of the day, Britney Spears has just announced Donatella Versace as her wedding-dress designer for her nuptials to Sam Asghari. This will be Spears's third marriage, and she wears a beautiful round-cut diamond engagement ring from New York City jeweler Roman Malayev to celebrate her love. Britney recently indulged in a photo shoot wearing a sugar-pink gown with off-the-shoulder sleeves and a boned corset, using the opportunity to post a few pics on Instagram for her supportive fans and clarify that, although pretty, the dress is not the one she'll be wearing down the aisle. "No … this is not my wedding dress 👗 bahahah !!!! Donatella Versace is making my dress as we speak 🤫 …. Have a good night folks 🌙💖✨ !!!!" Britney teased.

Spears enjoyed moments in Versace in the 2000s, both when she wore a sparkling mesh minidress to the 2008 MTV VMAs and when she attended the Milan-based fashion house's spring 2003 show in Milan, posing with Donatella backstage (as seen in the photo above). The designer even recounted the memory back in May, writing on her Instagram, "I'll never forget when you came and stayed with me Britney, you were and will always be magical!!!!" We can't wait to see what Britney and Donatella will dream up for the special day to come. We can only hope they'll be influenced by the glitz and glam of Britney's style in the early aughts, because we still are. 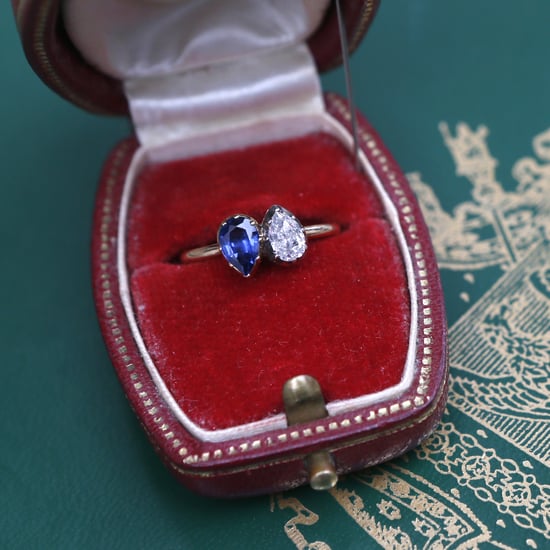