Skip Nav
Why You Should Watch The Wilds on Prime Video

POPSUGAR / paid for by / Prime Video

We've partnered with Prime Video to introduce you to The Wilds, the latest dark drama you're going to want to binge. The first season debuts for streaming on 11 Dec.

Think about your closest friend. Would you go to the ends of the earth for them? Would you do anything to save them? That's the question that characters on Prime Video's The Wilds have to consider — literally — when a mysterious plane crash leaves them stranded on a deserted island.

The private jet was full of teenage girls headed to what they thought was a luxury retreat. A few of them knew each other — however, most had never met before. Still, once they wake up bruised and battered on the shores of a desolate island, they have to band together in order to survive. 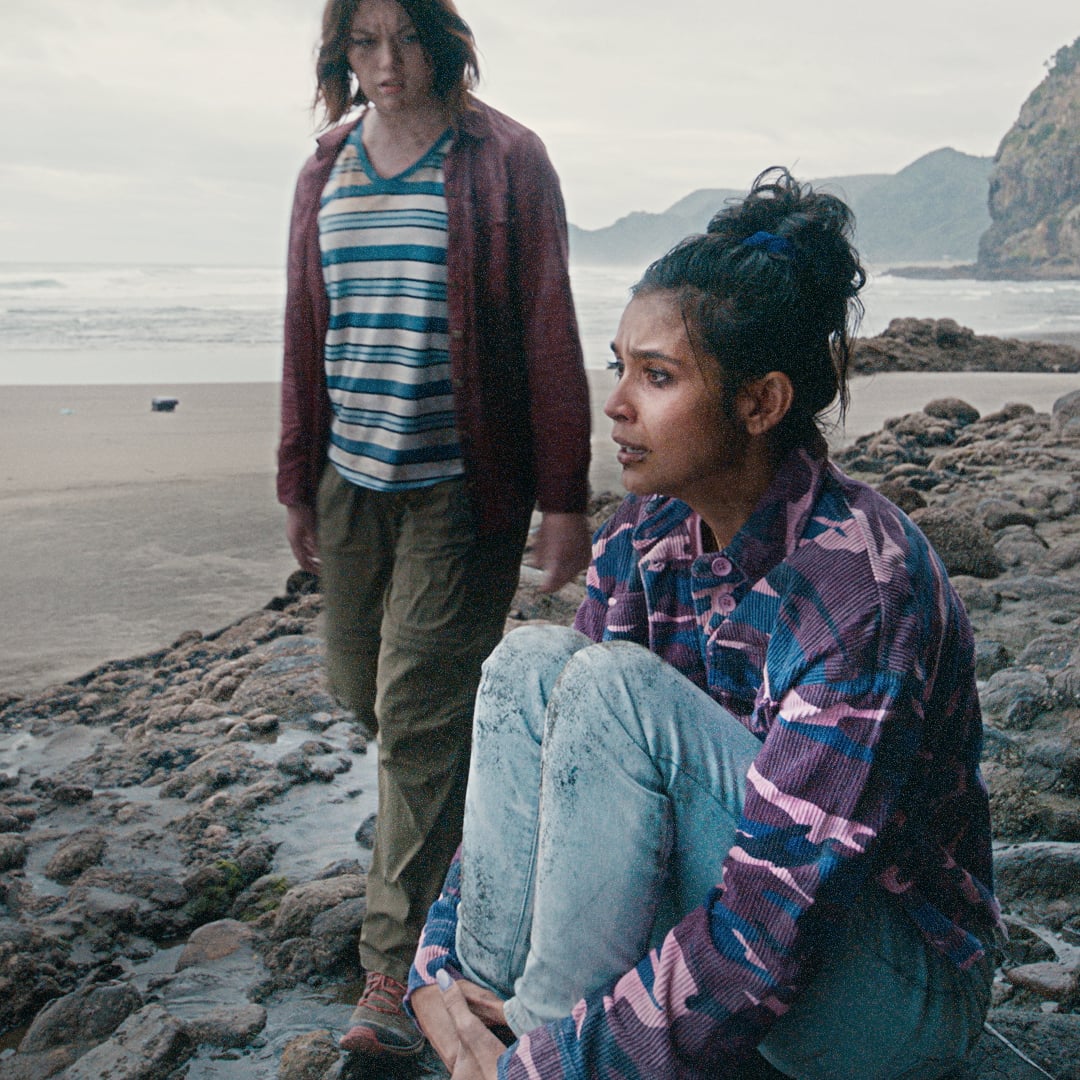 Shelby and Martha don't know each other at all, but Shelby springs into action when she realises Martha's ankle is hurt. Dot is admittedly a bit of an outsider, but she puts her encyclopedic knowledge of survivalist reality TV to good use finding supplies for the group. Even Rachel — an elite athlete seething with anger at her twin sister Nora — manages to put her feelings aside and try to help the others.

The situation the characters are put in may be extreme, but the strong relationships they form in just a few days reveals the power of female friendship. After all, sticking together through a tough time is what friendship is all about.

Once you press play on the first episode of The Wilds, you'll start to recognise your own friendships on the show. Maybe you have an intense sisterly bond like Rachel and Nora, or a snarky yet caring relationship like Dot and Fatin. Watch the trailer ahead, then get ready to stream the new series on Prime Video when it premieres on 11 Dec.

Watch the Trailer for The Wilds