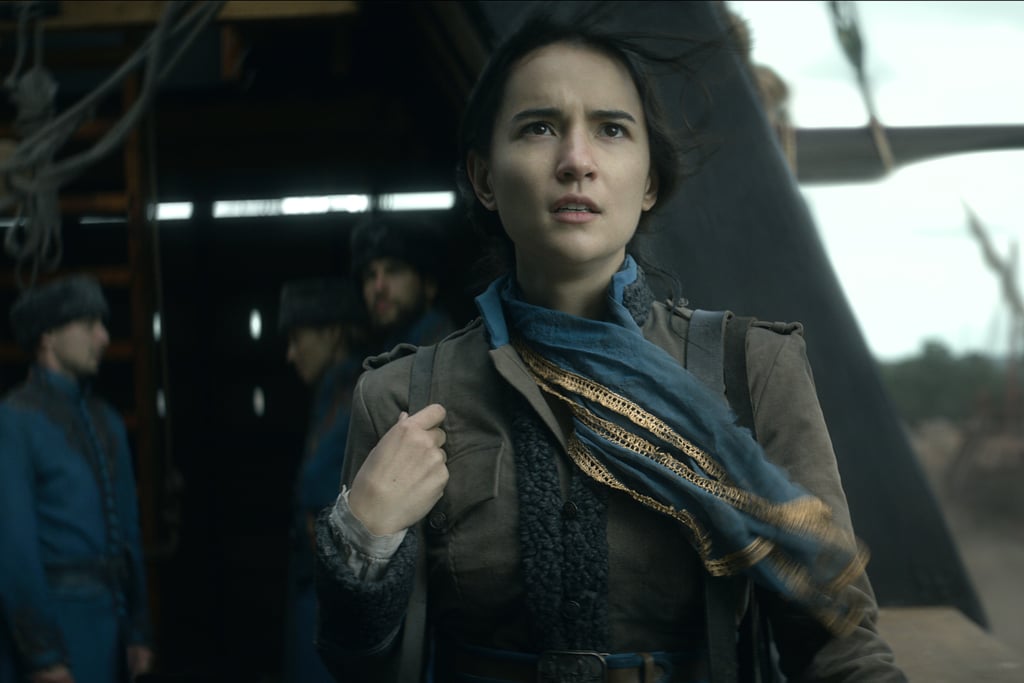 Who Is Jessie Mei Li? Here's What You Need to Know About the Shadow and Bone Star

Everyone's talking about Jessie Mei Li right now, and it's for a good reason. She's the star of Netflix's latest book-to-TV adaptation, Shadow and Bone, which is set for release on 23 April. The show is based on a series of Grishaverse novels written by author Leigh Bardugo, and it covers themes like friendship, sexuality, and race. Li plays the character of Alina Starkov, a "sun summoner" who is one of the most powerful beings that ever lived.

In a roundtable interview, the actor told POPSUGAR that her lived experience helped to inform her role as Alina. "[Alina] wants to save the world to validate herself as a member of this nation. It really felt true to my life. As a mixed-race person, it's part of who I am. It shaped who I am. It shapes my personality, but it's not everything that I am. I think that's what they've done in this show, and I really, really like that."

Read on to discover all there is to know about Jessie Mei Li.