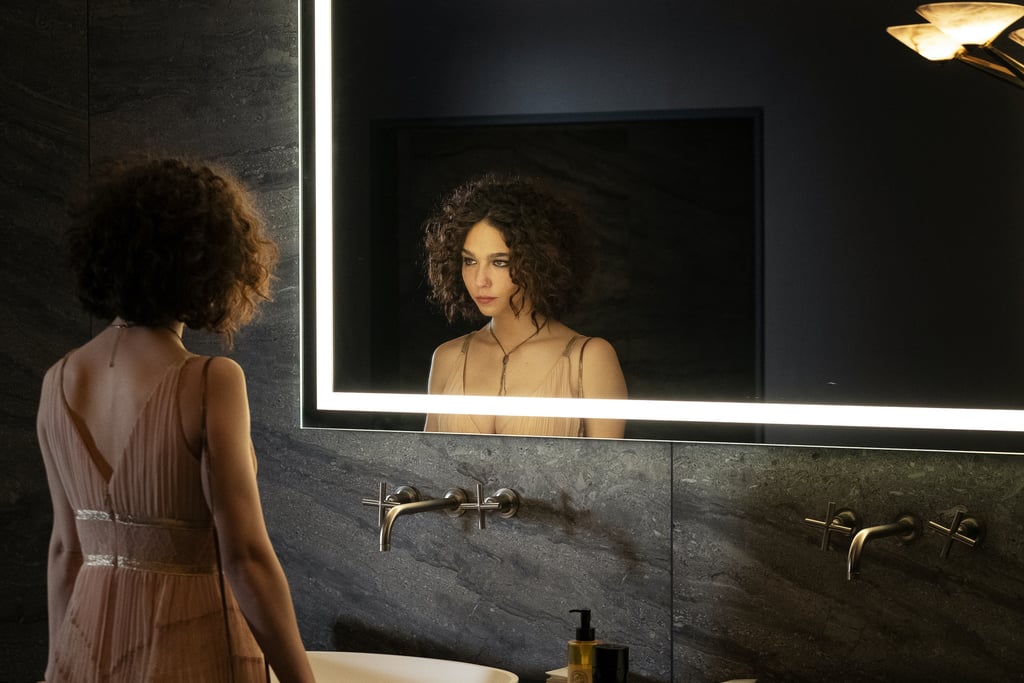 We Finally Know Who Killed Elena Alves on The Undoing — Are You Surprised?

After weeks of being on the edge of our seats trying to figure out whodunit on HBO's The Undoing, we finally got our answer during Sunday's finale. Starring Nicole Kidman, Hugh Grant, and Matilda De Angelis, the six-part miniseries — based on Jean Hanff Korelitz's 2014 novel, You Should Have Known — follows a successful New York-based therapist named Grace Fraser, who suddenly finds herself engulfed in an investigation following the death of a young mother at her son's school named Elena Alves.

In You Should Have Known, Grace's husband, Jonathan, ends up being the killer after he confesses to her in a letter, and it looks like The Undoing stuck to a similar storyline as the book. Even though we already know who the killer is, check out all the other theories we had during the show ahead.

Related:
Get to Know Matilda De Angelis, the Star of HBO's The Undoing, With These Quick Facts
Previous Next Start Slideshow
The UndoingTheoriesHBOTV