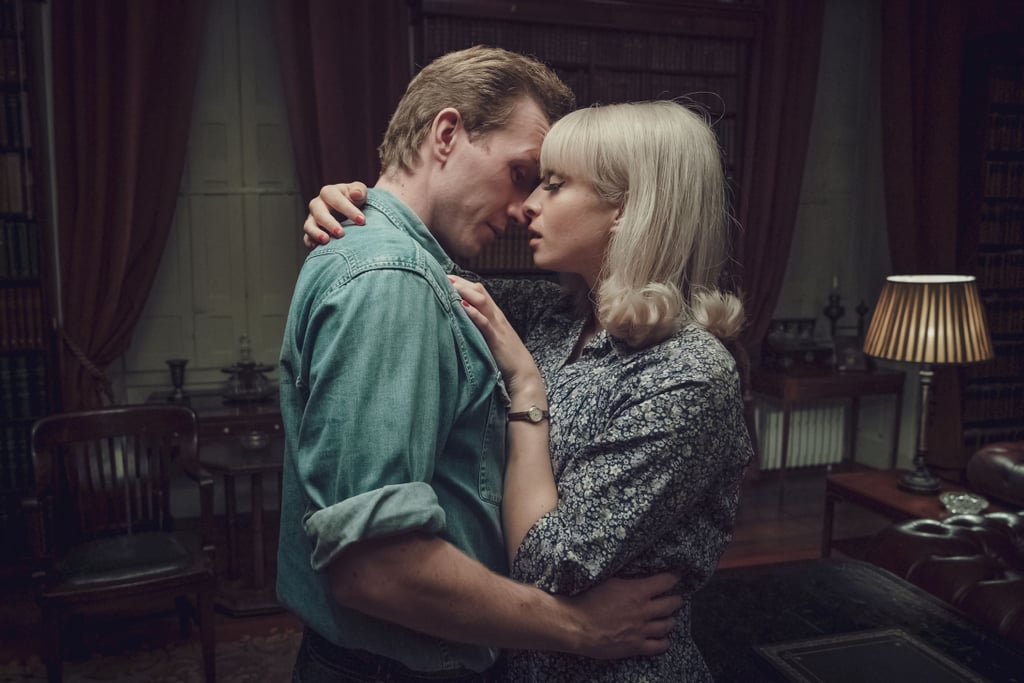 The Trailer For the BBC's New Drama Ridley Road Is Here, and It Looks Incredible

A buzz has been building around the new BBC four-part thriller Ridley Road, which premieres on 3 Oct., 2021. The series is set in the summer of 1962, when far-right fascism was rapidly rising in London. Based on the critically acclaimed 2014 novel of the same name by author Jo Bloom, award-winning writer and actor Sarah Solemani has adapted the novel for television. Solemani is known for writing HBO's comedic series Barry and an episode of the Love Matters anthology series titled "Aphrodite Fry". Also an award-winning actor, Solemani is acclaimed for her roles in Bridget Jones's Baby and the BBC Three sitcom Him & Her.

Ridley Road is inspired by the 62 Group, a Jewish community coalition that fought against rising neo-Nazism during postwar Britain. The series follows Jewish hairdresser Vivien Epstein (played by newcomer Agnes O'Casey) as she leaves her comfortable life in Manchester following the death of her father. On her arrival to London, Vivien begins working with the 62 Group while desperately trying to find her missing taxi-driver boyfriend, Jack Morris (Tom Varey), who disappeared during his involvement with the antifascist coalition. Vivien decides to go undercover and risk her life to infiltrate the National Socialist Movement — a neo-Nazi movement that was gaining prominence in London — in an effort to protect the Jewish communities around Ridley Road.

Ridley Road is a real-life Dalston thoroughfare that housed a large Jewish community between the '30s and '60s, and still exists today. The 62 Group and their fight against fascism also existed, although the characters and their stories are the work of Bloom. "Britain's relationship with fascism is closer and more alive than we like to think," Solemani told Red Production Company. "Luckily, so is our rich heritage of fighting it. Jo Bloom's gripping book revealed a darker side of sixties London and the staggering contribution the Jewish community made in the battle against racism. I am thrilled to be working with RED and the BBC to bring this little-known slice of British history to the screen."

Ridley Road comes to BBC One and BBC iPlayer on 3 Oct.

Netflix
Before Money Heist Returns, Here’s a Recap of This Important Character’s Death
by Amanda Prahl 3 days ago