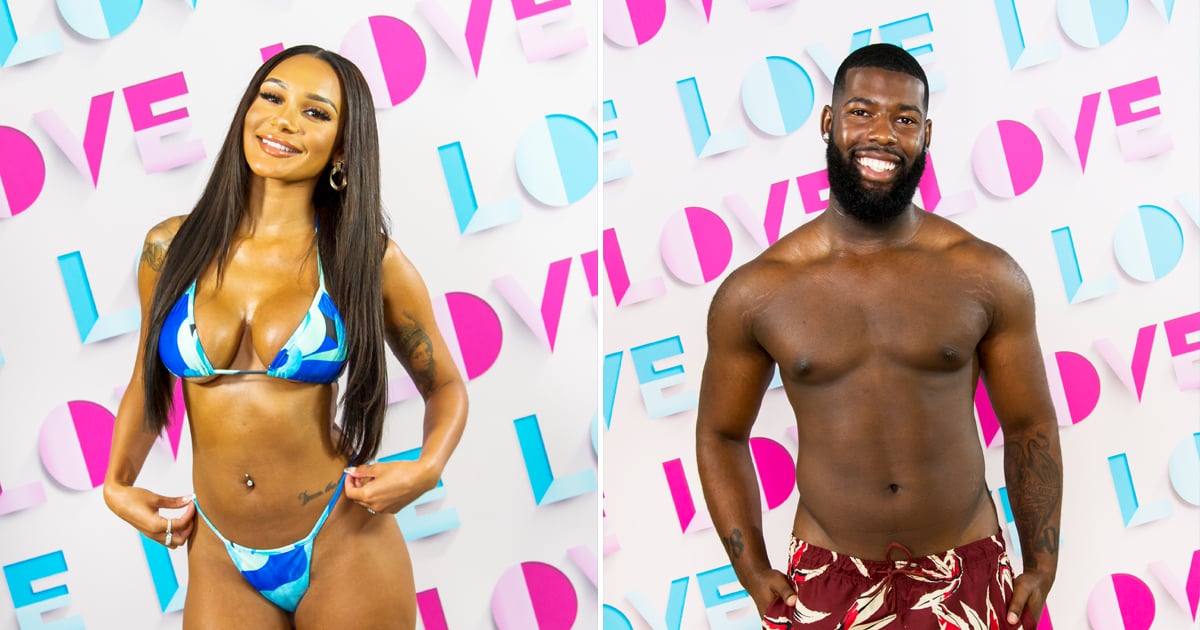 The pivotal Love Island moment we've all been waiting for has finally arrived. Yep, that's right: it's time for Casa Amor. After a less-than-exhilarating series so far, viewers have been eagerly anticipating the return of Casa Amor, the "rival" villa that seeks to stir some serious sh*t and turn up the heat.

Previous victims of Casa Amor's antics have included Josh Denzel and Georgia Steel's explosive relationship, Amy Hart and Curtis Pritchard's half-relationship, and last but not least, Amber Gill and Michael Griffiths' once-blossoming romance, so the expectations for this year are pretty high.

Just this morning, the official Love Island Twitter account shared a sneak peek into this year's Casa Amor contestants, and we must admit, they look like an interesting bunch. Whether it's American football player Medhy Malanda, racing driver Jack Barlow, or model Salma Naran that takes your fancy, it looks like there might just be someone for everyone.

Watch the full teaser for this year's boys ahead.

Here come the boys! It's time to get to know the Casa Amor lads 😍 #LoveIsland pic.twitter.com/6b6r9yeUDb