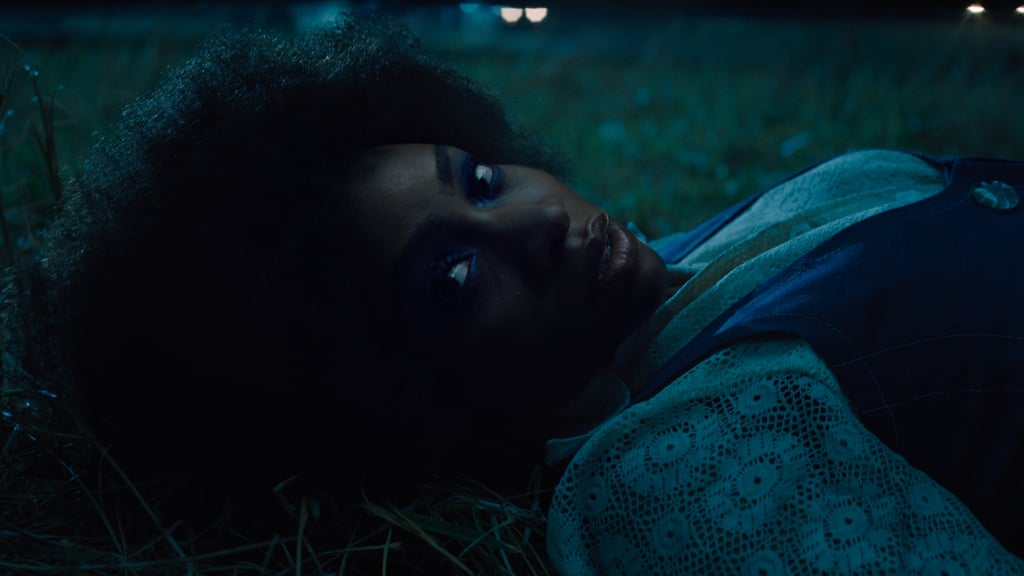 After three episodes of sitcom-themed confusion, WandaVision finally gives us some answers in episode four — along with some new and familiar characters! For the first time since the series began, the episode doesn't revolve around Wanda and Vision; instead, it's centreed on a few characters we've seen in Marvel projects before but never all together like this, as they look for answers about what's really happening with this bizarre sitcom world.

The fourth episode brings in two fan-favourite characters who have long been suspected of playing a part in the story, while also expanding the story of one character we've already met and introducing someone new who could be a great ally or a dangerous foe. Here's what to know about the characters who took the spotlight in this episode.