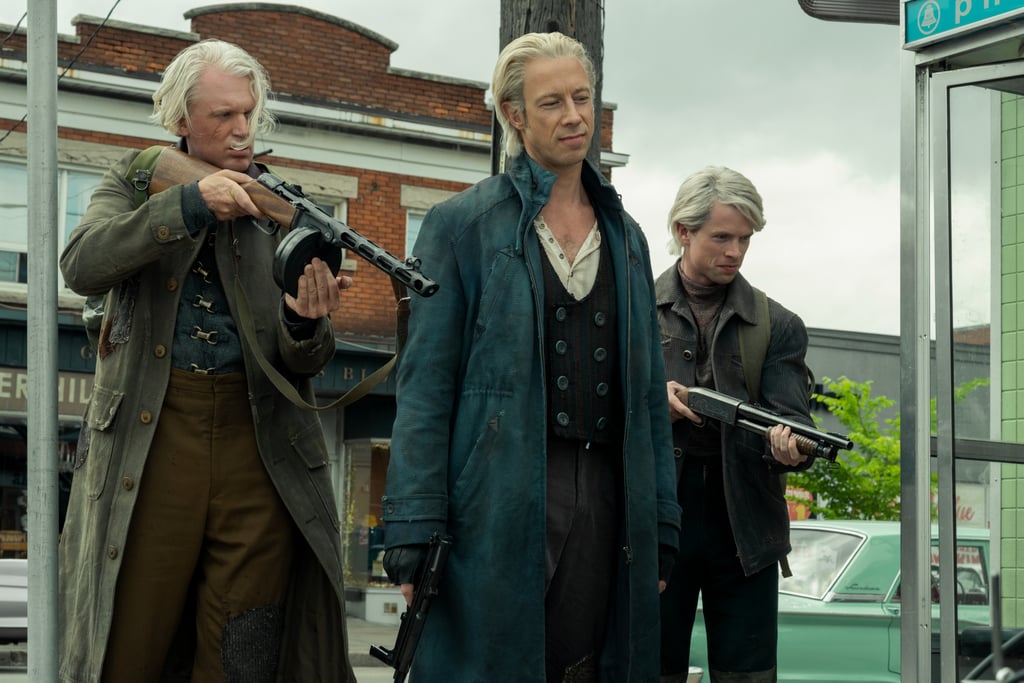 Think the Swedes From The Umbrella Academy Season 2 Look Familiar? You're Not Alone

To do her bidding during season two of The Umbrella Academy, The Handler (Kate Walsh) enlists the help of a group of assassin brothers called The Swedes. The brothers — Axel (Kris Holden-Ried), Otto (Jason Bryden), and Oscar (Tom Sinclair) — don't speak much and what little they do speak is Swedish. However, the actors who portray the brothers, Holden-Reid, Bryden, and Sinclair aren't actually Swedish . . . they're Canadian. If you think they look familiar, that's because they've been on some well-known shows like Degrassi: The Next Generation and Psych. Keep reading to see just what else "the Swedes" have been up to outside The Umbrella Academy.