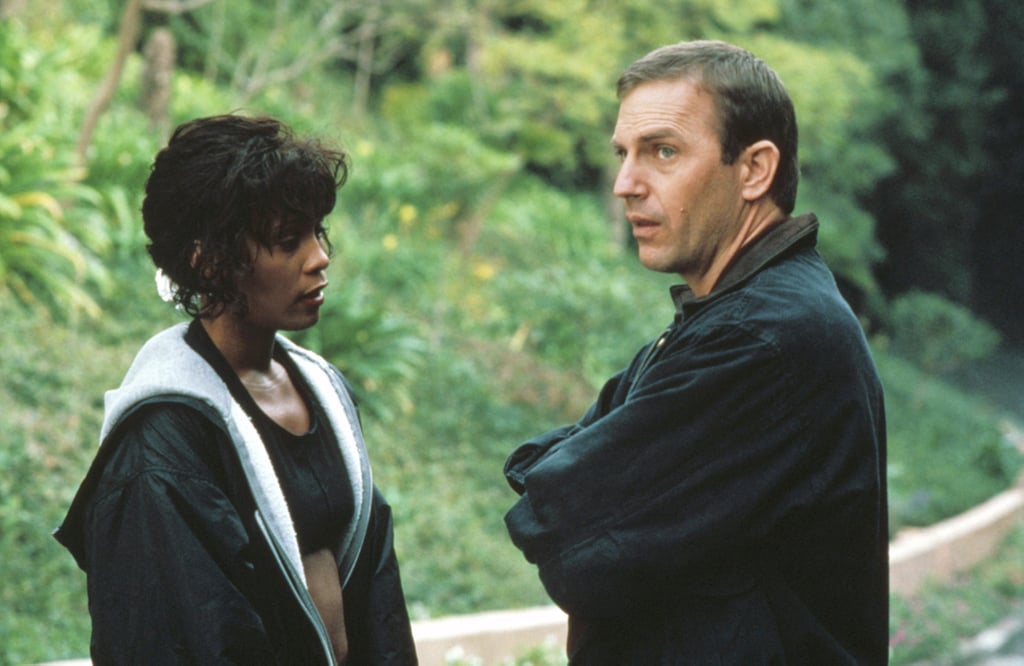 If Anyone Could Rescue the Bodyguard Remake For Us, It Would Be Lizzo and Chris Evans

The movie that gifted us with one of the greatest soundtracks of all time is being remade. Variety recently reported that Warner Bros. is moving forward on its reimagining of The Bodyguard, with playwright Matthew López tasked with the screenplay. The news was met with scepticism, especially since the 1992 original, which famously starred Whitney Houston and Kevin Costner, is so loved.

The casting could make or break it, however. As of right now, it appears serious talks have not yet happened with any one actor, but a few combinations are being considered. Lizzo has also been doing some campaigning, which we strongly endorse. Read up on a few of the potential Bodyguard pairs ahead.

Movies
Watch the First Trailer For Spider-Man: Across the Spider-Verse (Part One)
by Princess Gabbara 2 days ago

Lizzo
Leave It to Lizzo and Adele to Bond Over Being "Supreme Divas": "We Just Connected in That Way"
by Njera Perkins 6 days ago