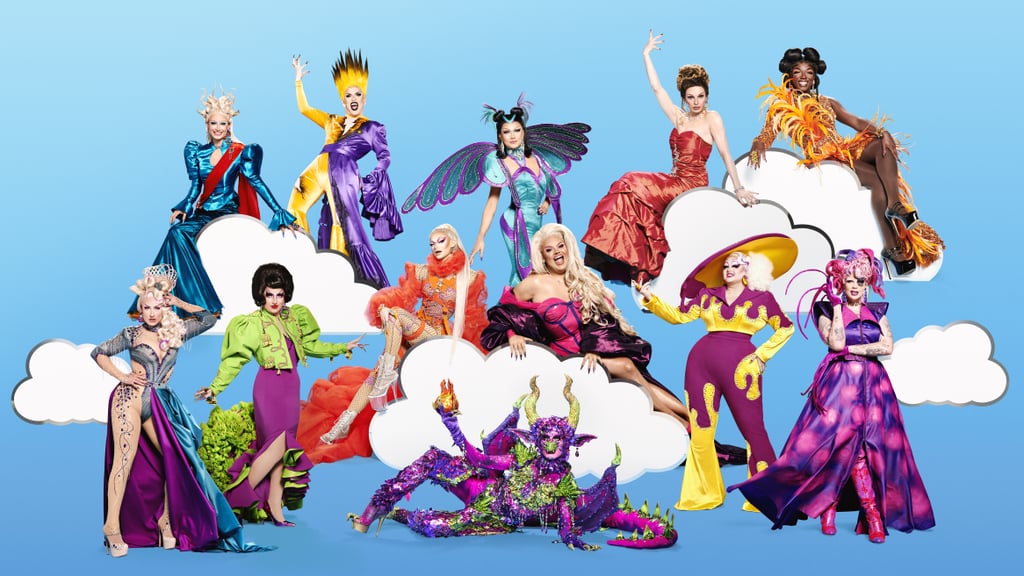 The third series of RuPaul's Drag Race UK hit our screens on 23 Sept., and we're already obsessed with the incredibly talented group of contestants. From professional drag artists and AFAB queens to West End performers and total first timers, the third instalment of the hit show is so far exactly what we hoped it'd be.

We've only just watched episode four, so we still have quite a few weeks to go, but in that time, there'll be a lot of challenges, lip-syncs, important workroom discussions, and most importantly, eliminations. In order to keep track of who's still in the show, we're keeping a handy list of all the contestants, in and out, so you don't have to.

See who has been eliminated ahead, and be sure to check back each week to see which queens are still in the running for the title of the UK's Next Drag Superstar.