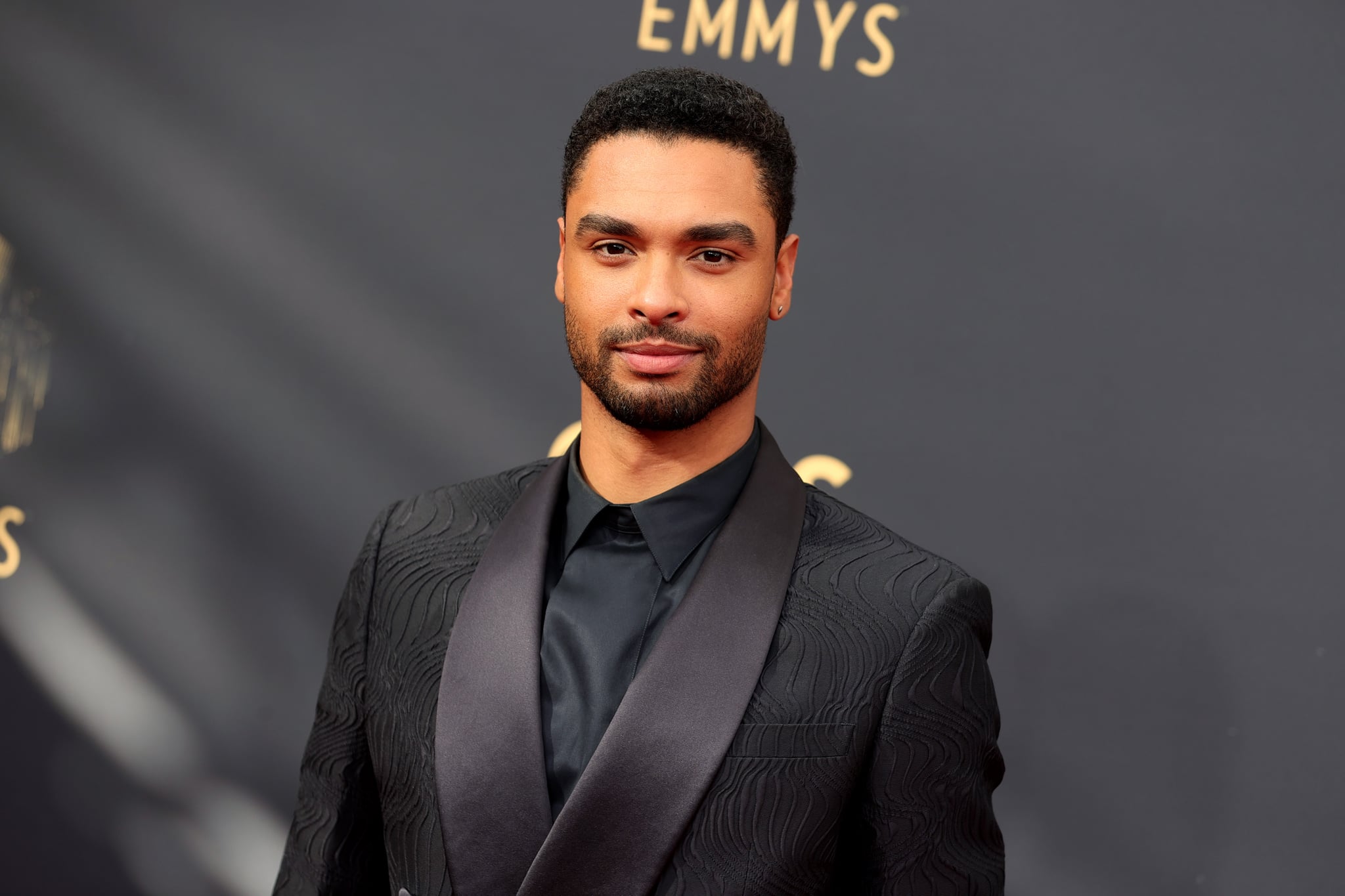 Wipe those tears, Bridgerton fans! It's been less than a year since Regé-Jean Page announced he would not be appearing in the second season of the period drama, which was the vehicle for his big breakout, but the actor already has several projects lined up for Netflix. In addition to appearing in The Gray Man, out next year, Page is also now set to star in a heist thriller for the streaming service.

The film is still untitled, but, according to The Hollywood Reporter, it will be helmed by writer and director Noah Hawley, whose credits include Fargo and Legion. Hawley will produce the thriller with Mike Larocca and the Russo Brothers, who directed Page in The Gray Man.

In addition to these aforementioned titles, Page is also going to be in the Dungeons & Dragons reboot. There's also, of course, the enduring rumours that Page will play James Bond now that Daniel Craig has given his last bow in No Time to Die. Thus far, however, Page has dismissed the rumours, saying, "It's got nothing to do with me — nothing to do with anything that has happened in any rooms or any meetings. It's literally just a thing for people to talk about."

Spider-Man: No Way Home
Looks Like Tom Holland's Future as Spider-Man Has Been Sealed With Another Marvel Trilogy
by Njera Perkins 3 days ago