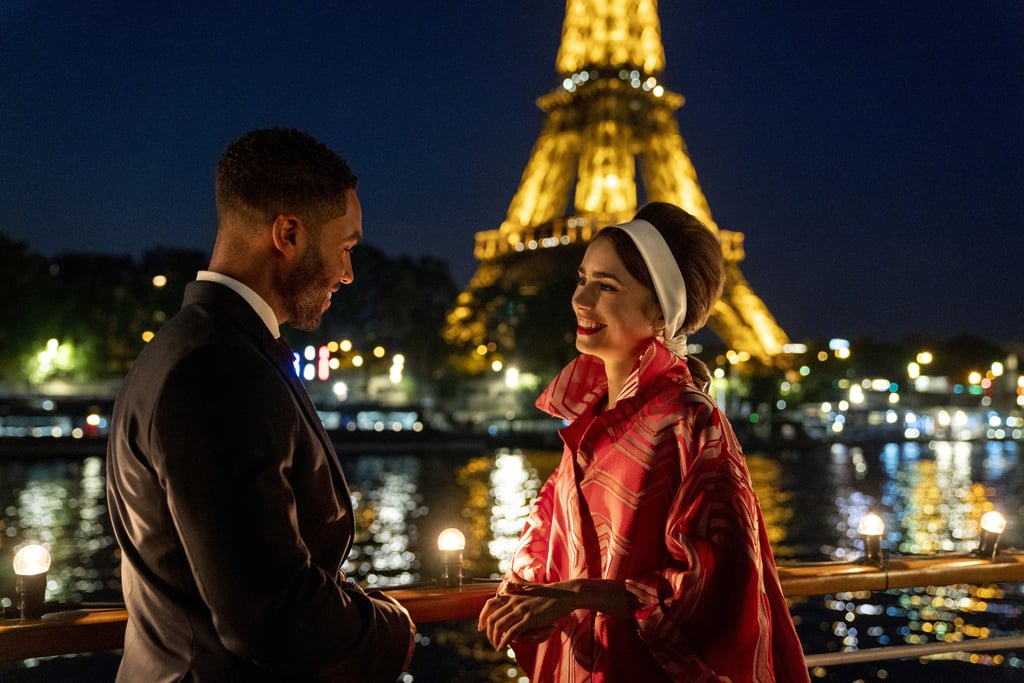 After finding herself in the middle of a love triangle last season, it appears Emily will be focusing more on her work in the upcoming instalment. According to the official logline from Netflix, "Emily's getting better at navigating the city but still struggling with the idiosyncrasies of French life." Though she dives into her work, things get a bit complicated when she meets "a fellow expat who both infuriates and intrigues her".