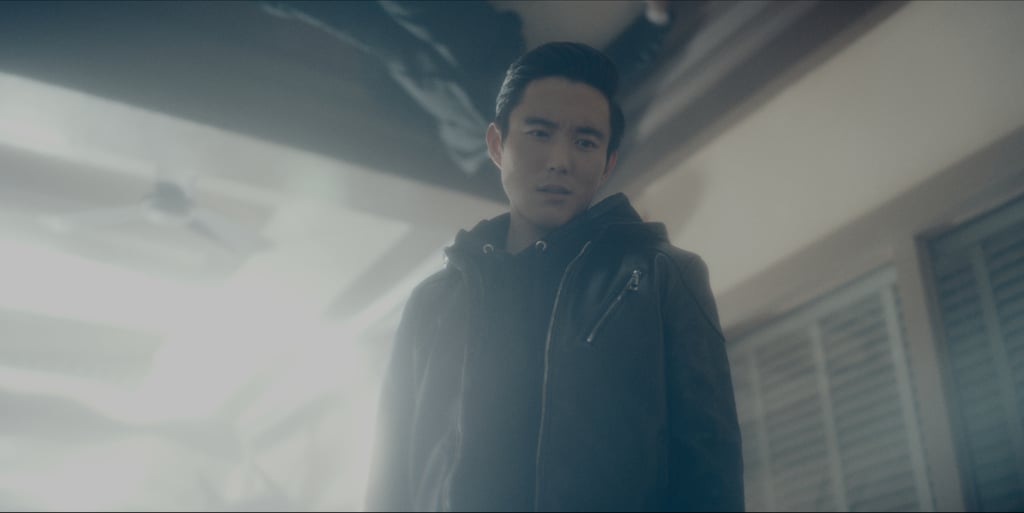 Ben's death weighs heavily on his siblings, evident by how quickly they clam up and dart their eyes when his loss is mentioned. Those feelings could be even stronger if he died by suicide, as Digital Spy suggests. Some fans believe the inscription on Ben's (also known as Number Six) memorial statue, "may the darkness within you find peace in the light," points to suicide, reasoning that this inner darkness was struggle with mental health. To play devil's advocate, however, that inscription could be poignant description of Ben's power, the ability to call forth demonic tentacles from another dimension through a portal in his abdomen. Suicide could account for the siblings' suspended grief surrounding Ben's death, but it isn't the only explanation out there.