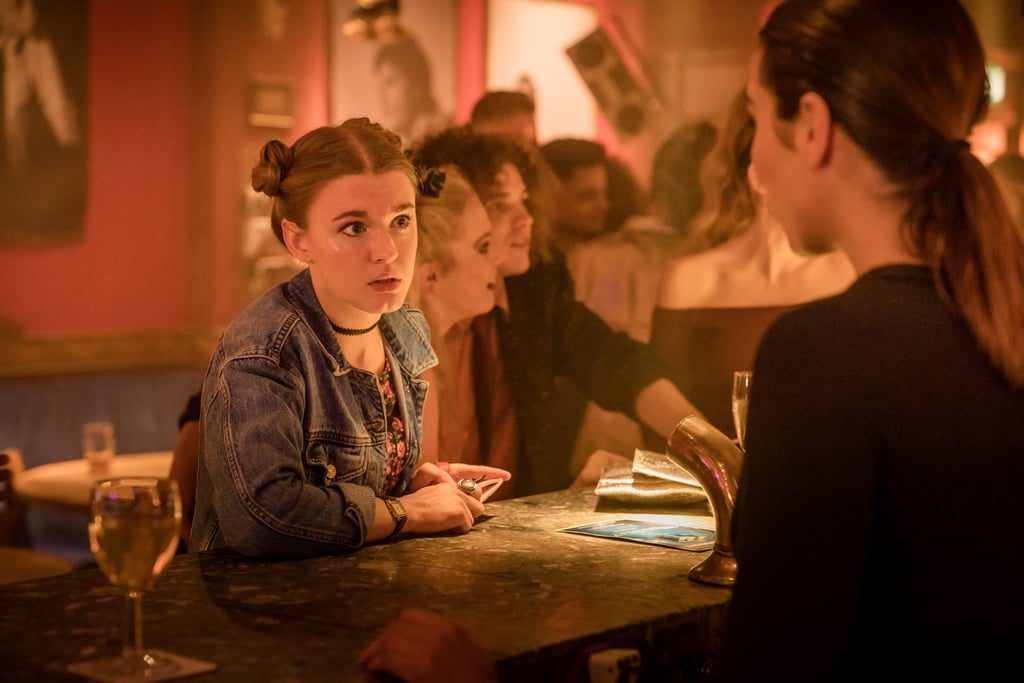 Michael C. Hall stars in this mystery series as Tom, a harried British surgeon and widow who's struggling to create a sense of normalcy for his two daughters as they all cope with the death of their mother. When his oldest daughter, Jenny (Coronation Street's Amy James-Kelly), disappears from a wild party held in their gated community, a distressed Tom goes on a mission to find her. Naturally his quest to discover Jenny's whereabouts involves unearthing a few secrets that the people closest to him would've preferred stay under wraps, forever changing the lives of everyone in the neighbourhood.