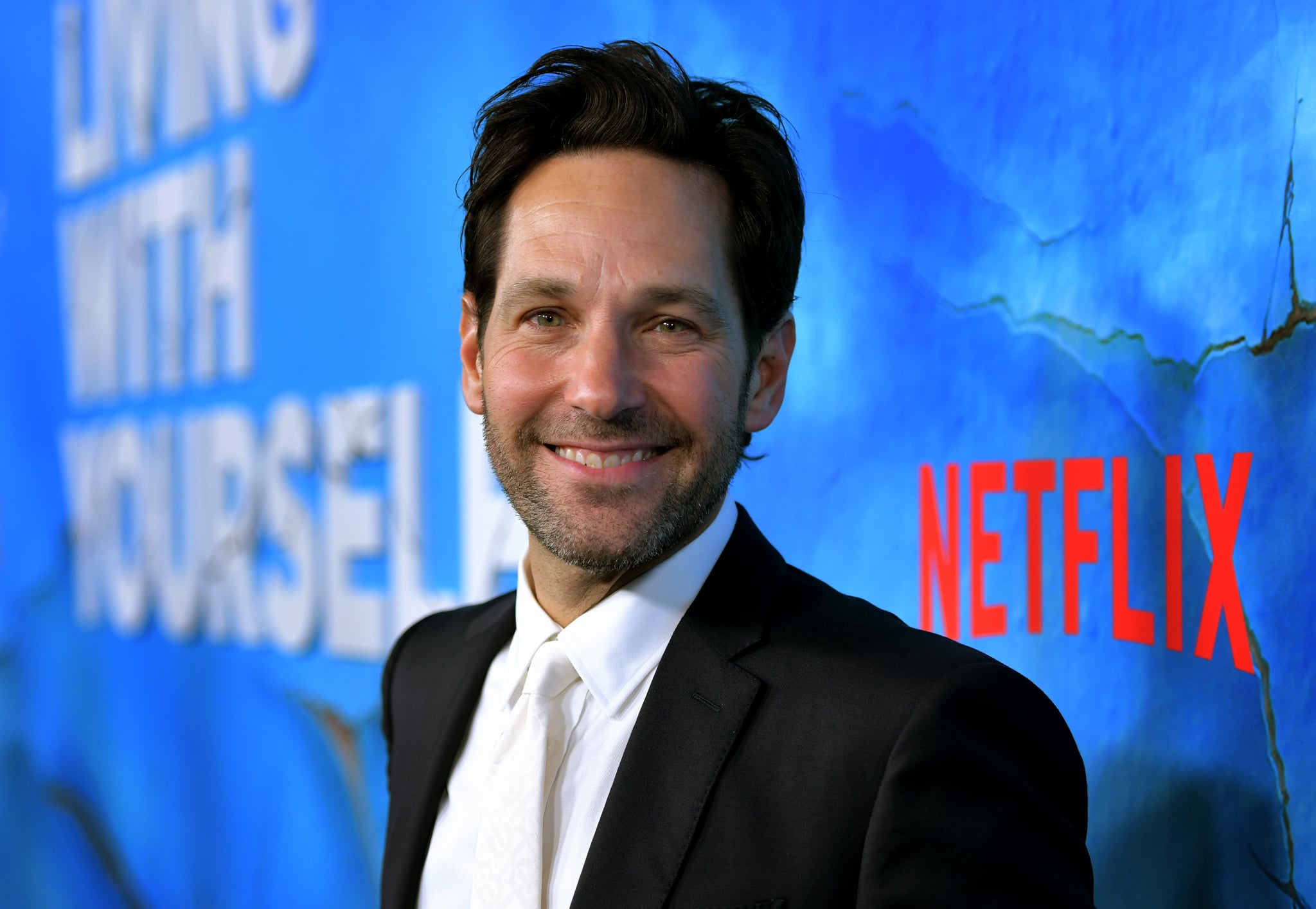 While the Friends reunion was a delightful tribute to fans in every way, one cast member was noticeably missing from HBO Max's special: Paul Rudd's Mike Hannigan, or shall we say Crap Bag, who played Phoebe's boyfriend and later, husband, in the last two seasons of the show. Sadly, Rudd wasn't able to make it to the reunion due to the "incredibly difficult" timing of the filming, particularly during a pandemic, but that didn't stop fans from honouring him and his character.

At the end of reunion, as the cast and crew reflected on the show's extremely emotional last day of filming, shots of the set and surrounding crowd were weaved into the segment. That's when eagle-eyed fans noticed that in the crowd watching as the gang did their final bow was Rudd crouching over with his camcorder, looking like a proud dad. Apparently, Rudd made this a thing before Regina George's mom ever appeared on the scene. While Rudd unfortunately didn't make an appearance in present day, his sweet cameo from the past reminded fans how much we loved Mike, the unofficial seventh friend.

Back in 2004, just weeks after filming wrapped for the show, Rudd stopped by Late Night With Conan O'Brien to discuss the finale. He admitted it was "really strange" because he wasn't one of the group, but he was honoured to be included. (I mean, that smile as he watched them bow just says it all.) "There was a lot of crying and even during the read-through and during the taping," Rudd said at the time. "It felt as if I absolutely shouldn't be there. I felt like I was watching someone bathe. It just wasn't right."

So being the stand-up guy he is, he stepped aside and filmed the final bow for the cast to remember forever. To the people who edited the Friends reunion, we say thank you for sharing that glorious moment.