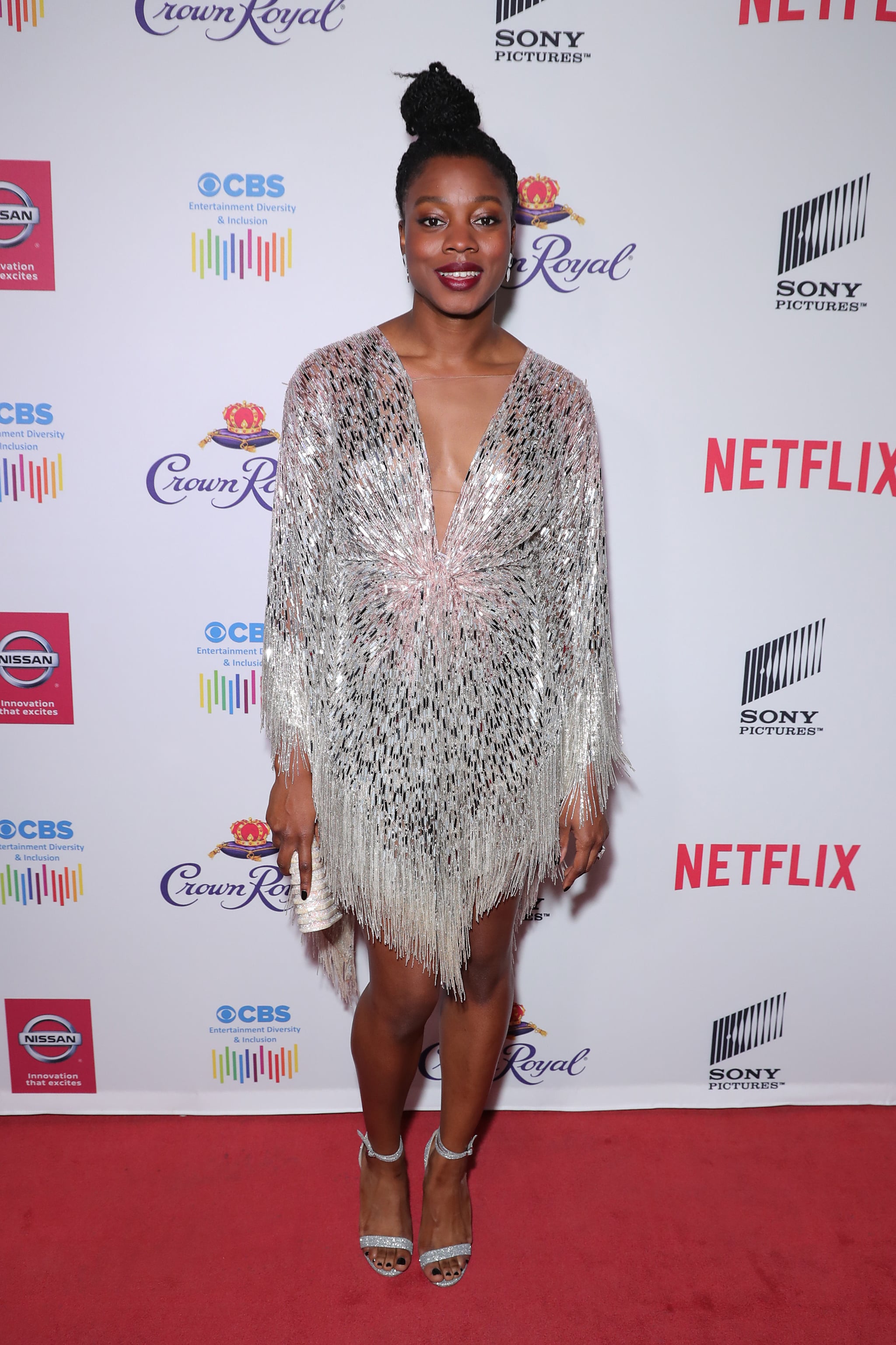 Nia DaCosta is making history once again! Following the Aug. 27 premiere of Candyman, the 31-year-old has become the first Black woman director to debut a movie in the No. 1 weekend spot at the domestic box office, grossing $22.3 million in its opening weekend. The film is a sequel to the 1992 horror classic of the same name and is written by Jordan Peele and Win Rosenfeld. It follows Yahya Abdul-Mateen II as an artist named Anthony McCoy who moves in to the original movie's now-gentrified neighbourhood with his girlfriend, Brianna Cartwright, played by Teyonah Parris.

Of course, DaCosta is no stranger to breaking records, as she's also the first Black woman to direct a Marvel film with the upcoming The Marvels. The Captain Marvel sequel is currently in production and stars Parris, Brie Larson, and Iman Vellani. It's set to hit theatres on Nov. 11, 2022.