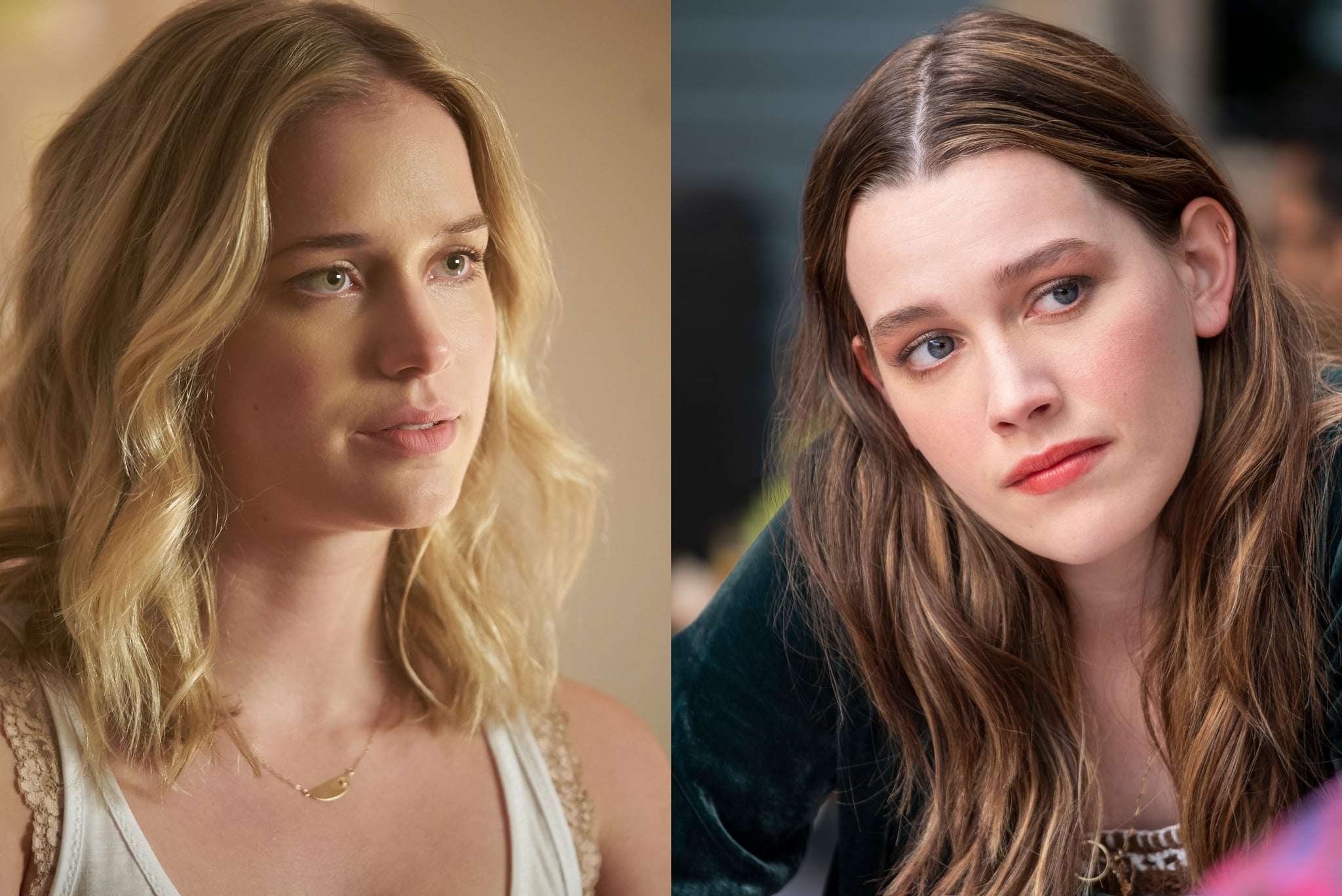 You star Victoria Pedretti almost didn't make it on to season three or even season two for that matter. The 26-year-old — who stars as the charming yet terrifying Love Quinn opposite of her equally unhinged husband, Penn Badgley's Joe Goldberg — recently revealed that she was almost cast as the season one lead, Guinevere Beck (Elizabeth Lail), who was notably slain by Joe in the first instalment of the Netflix series.

Ahead of the show's season premiere on Friday, Pedretti told Byrdie that she got "pretty far in the audition process." In fact, it was the "furthest" she ever got while auditioning, but she never got the call back until producers Greg Berlanti and Sera Gamble saw her acting on Netflix's The Haunting of Hill House in 2018. "I haven't even talked to them about whether or not they remember me auditioning for Beck, to be honest," Pedretti said. Thankfully, it all worked out in the end — well, not if you ask Joe, Candace Stone (Ambyr Childers), James Kennedy (Daniel Durant), Delilah Alves (Carmela Zumbado), or Natalie Engler (Michaela McManus). Either way, she would have still been one of Joe's love interests, but this now raises the question: who would have played Love?

Dominic Fike
Is Elliot Trying to Break Up Rue and Jules On Euphoria?
by Lauren Anderson 1 day ago