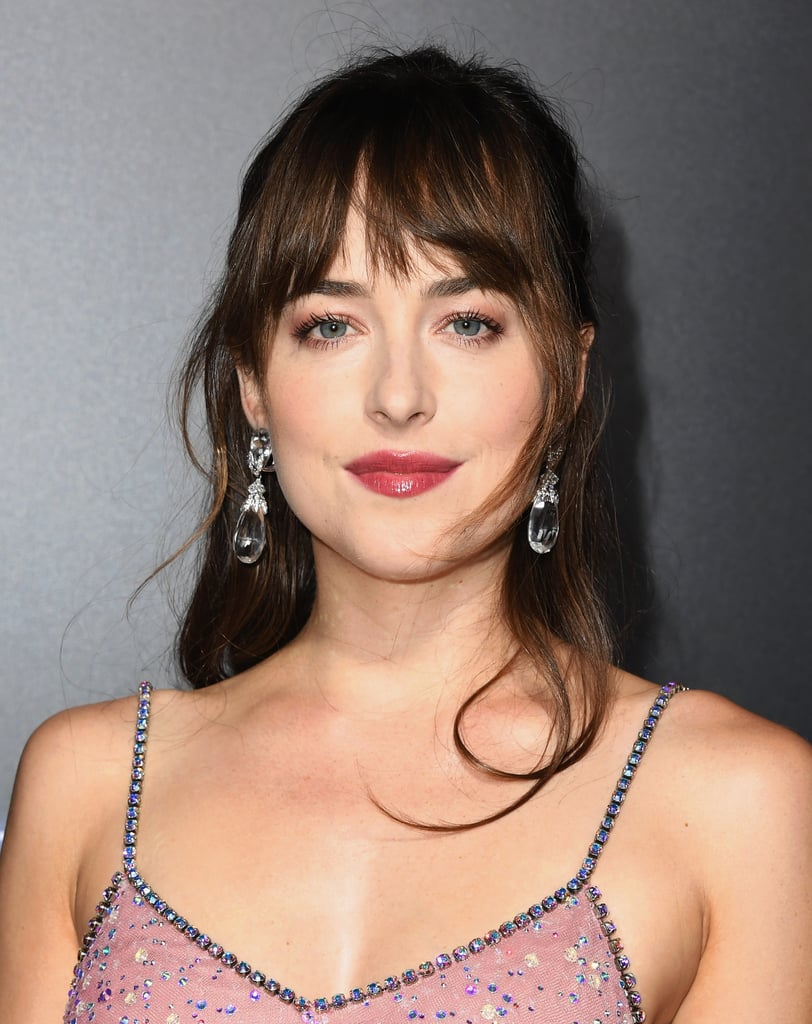 We didn't know how badly we needed Henry Golding in a Jane Austen adaptation until now. On May 5, Variety revealed that the Crazy Rich Asians actor would be joining Dakota Johnson for Netflix's upcoming take on Persuasion. Poised as a modern retelling of Austen's final novel, the story follows 27-year-old Anne Elliot as she deals with the reality of her family's bankruptcy. As if Anne's life couldn't get any more confusing, her former fiancé, Frederick Wentworth, reenters her life just as the snobbish William Elliot makes his intentions known.

With a screenplay written by Ron Bass and Alice Victoria Winslow and Carrie Cracknell making her directorial debut, Persuasion is set to be a sweeping romantic drama. Rumoured to begin filming this month, there's still no word on who's been cast as the dashing Captain Wentworth (or if he'll even stay a captain in the adaptation). Ahead, you can see what we do know so far about the movie's cast.