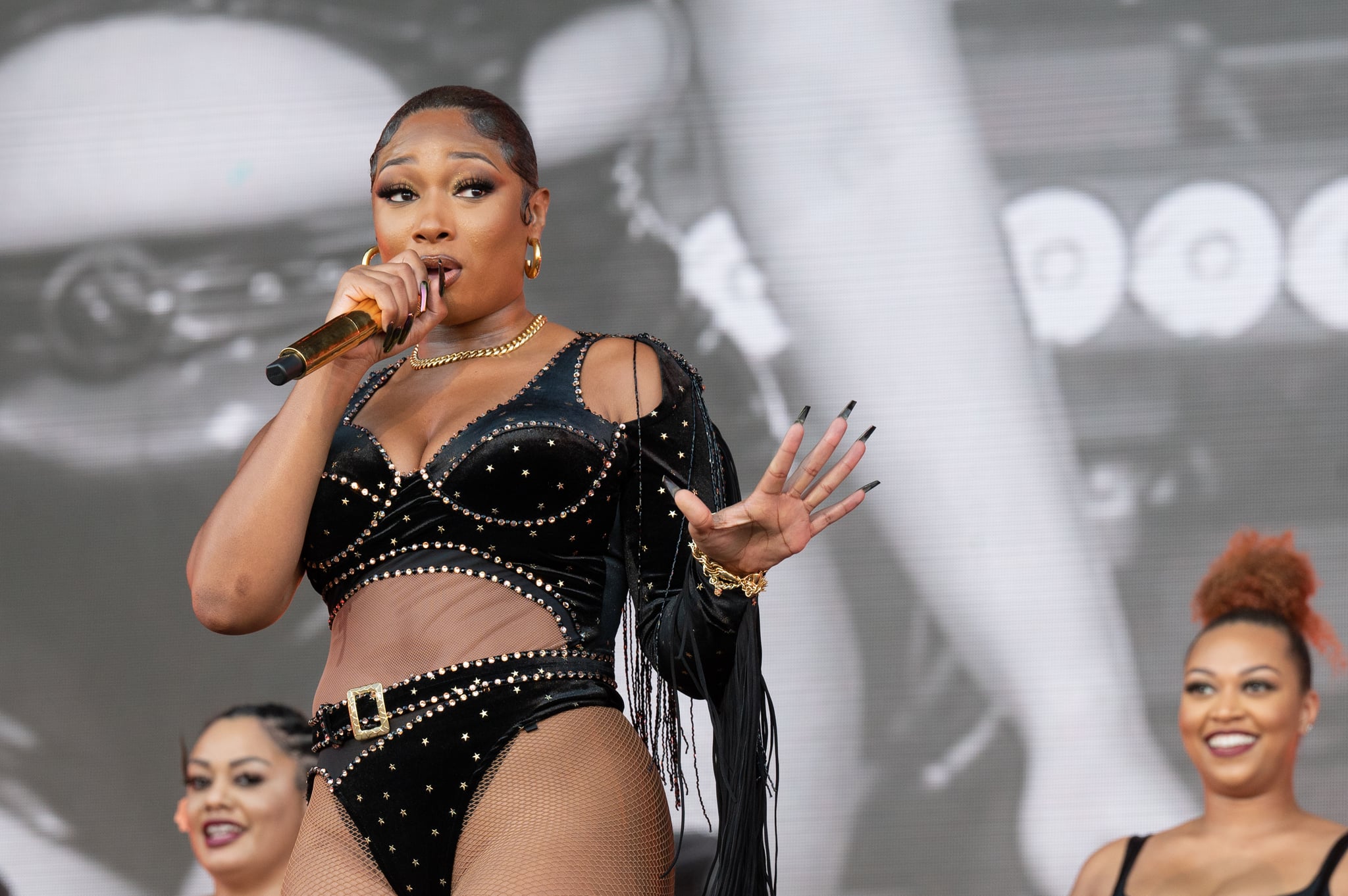 Megan Thee Stallion is canceling her homecoming concert in Houston, according to People. In a statement obtained by the outlet, Megan announced that she'd cancelled her 3 Dec. show due to the recent Astroworld tragedy. "Out of respect for the lives lost in Houston earlier this month, I have decided to cancel my show at 713 Music Hall on Dec 3," she said. "Houston is still healing and it's important that our community be given the appropriate time to grieve." The Houston native added, "My heart goes out to all the families that are suffering during this difficult time."

On 5 Nov., a massive crowd surged toward the stage at Travis Scott's Astroworld Festival at Houston's NRG Park, leaving 10 people dead and hundreds injured. A criminal investigation involving the FBI is still underway, and Scott is facing a $2 billion lawsuit. On Tuesday, ABC News reported that the victims' families turned down Scott's offer to pay for funeral costs.

Giveon
From Muni Long to Lucky Daye, Here Are the R&B Artists We're Listening to in 2022
by Njera Perkins 6 days ago