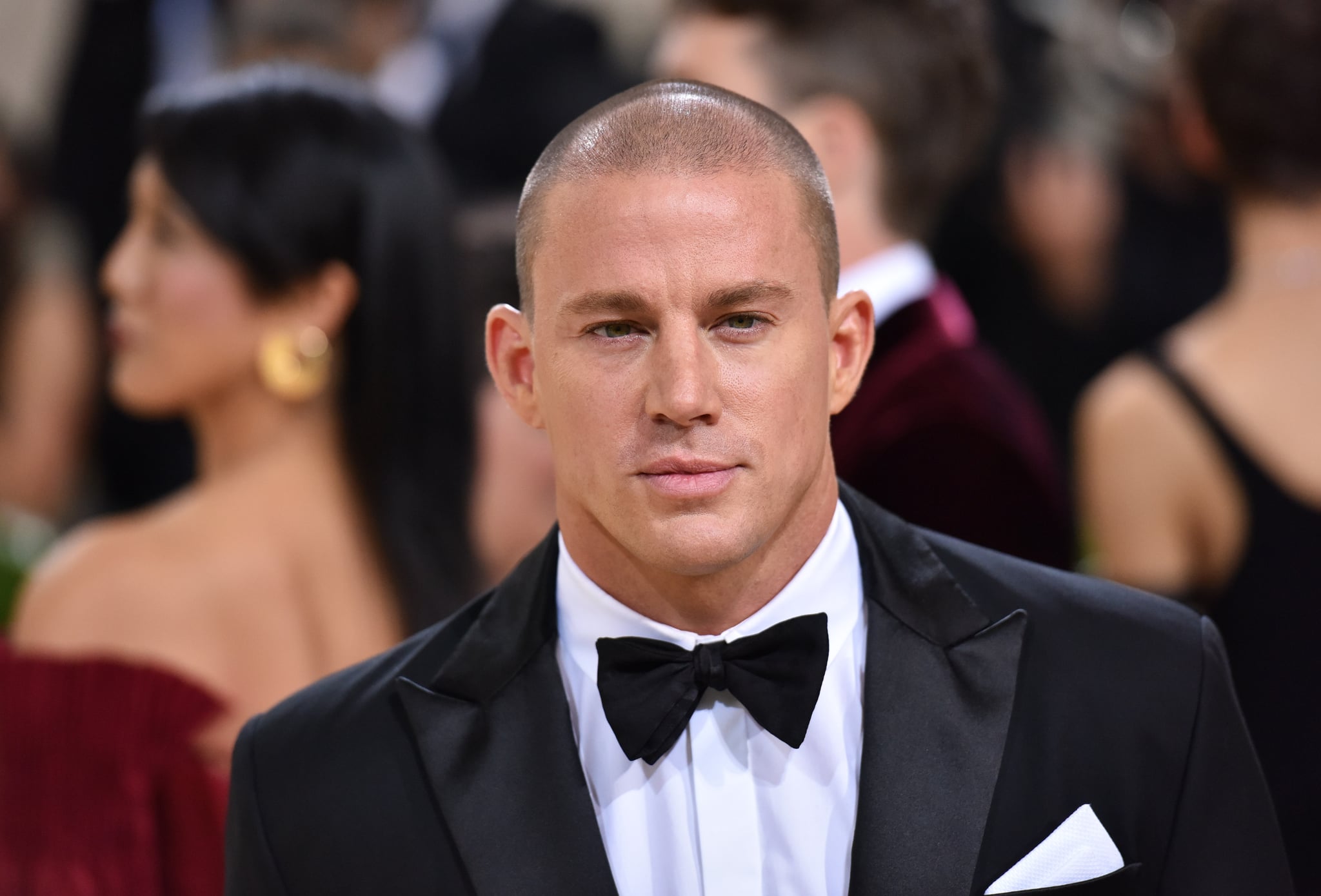 Channing Tatum is ready to break out some new moves! On 29 Nov., Deadline announced that the Magic Mike franchise is returning with a new film on HBO Max and it will see Tatum reprise his role as the Mike Lane. The actor celebrated the news on social media, sharing a photo of the script for Magic Mike's Last Dance, writing, "Well world, looks like Mike Lane's tapping back in." Steven Soderbergh will direct the film, with Reid Carolin returning to write the script after the success of the initial 2012 movie.

The franchise and fandom has only multiplied since the first film, with the release of Magic Mike XXL in 2015 and stage show Magic Mike Live. In addition to the upcoming film, Finding Magic Mike, an HBO Max reality show, will premiere on 16 Dec. "There are no words for how excited I am to blow the doors off of the world of Magic Mike with Steven, Greg, Reid, and the amazing people at HBO Max. The stripperverse will never be the same," Tatum told Deadline. A release date for Magic Mike's Last Dance has not been announced, but we are ready for the magic and the moves!