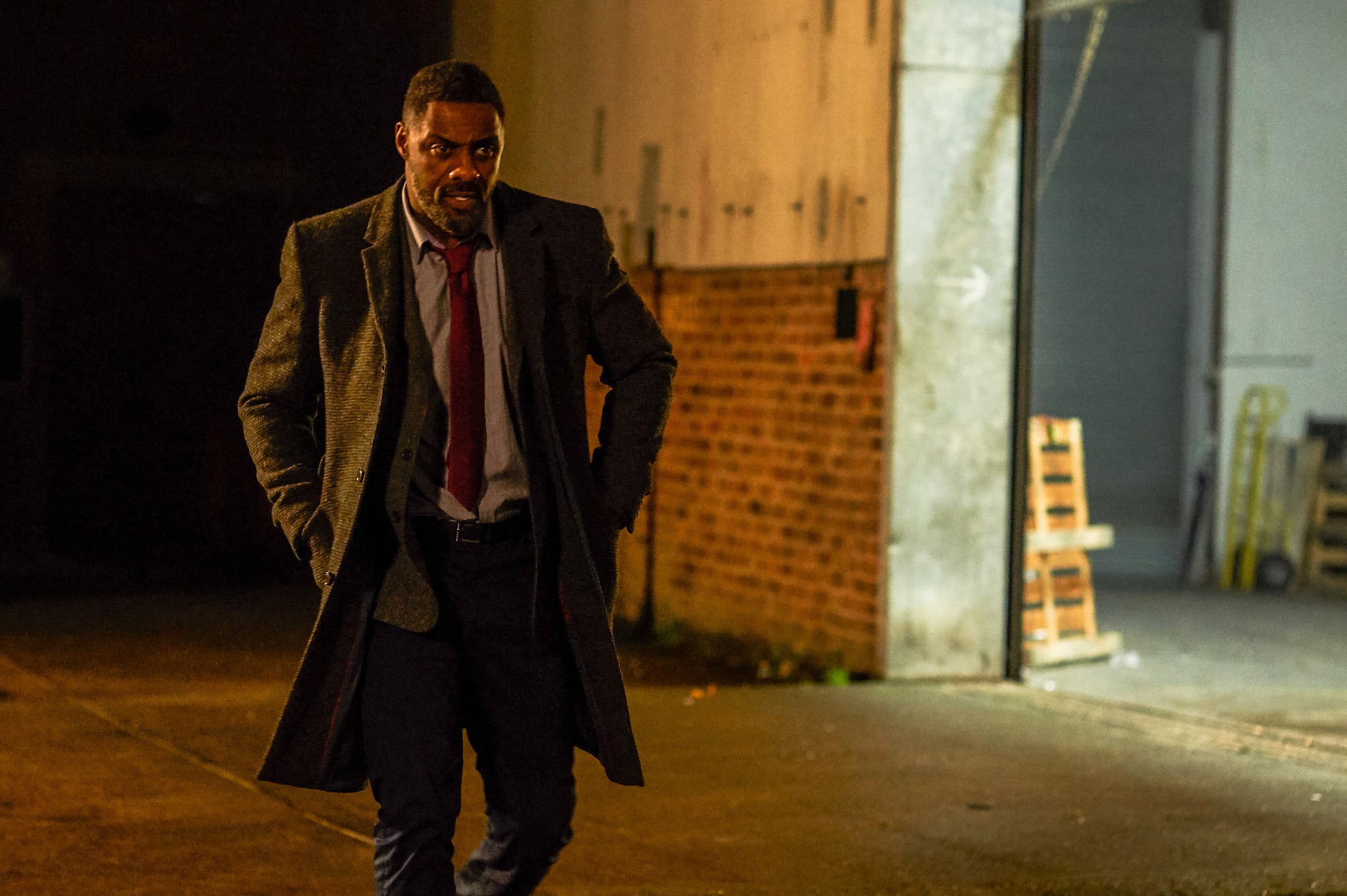 Calling all Luther fans, the countdown is finally on for a feature film of the popular series to hit our screens — and we can't bloody wait.

The BBC show first aired in 2010 and ran for five seasons, with Idris Elba playing the iconic role of gritty Detective Chief Inspector John Luther. His job always came first, often at the expense of his personal life. Luther has come to be known as one of TV's most powerful detective characters, so it is no wonder a film was commissioned, especially since the show's ending was shrouded in mystery (more on that later).

Elba will be joined by two-time Oscar nominee Cynthia Erivo, known for Harriet and Genius: Aretha, and Emmy nominee Andy Serkis, known for the Lord of the Rings trilogy. It hasn't been officially confirmed who they'll play in the film, but Erivo is reportedly signed on to play a rival detective while Serkis will reportedly play the villain.

Even though we are in the dark as to what exactly the film's plot will entail, Netflix (making the film alongside the BBC) explained that it is "an epic continuation of the Luther saga". Emmy nominee Jamie Payne (The Alienist) will direct the feature from a script by series creator and writer Neil Cross. One thing we do now is that filming is officially underway. On 11 Nov., Elba shared a couple behind-the-scenes snaps from the set — including the clapperboard and a close-up shot of his signature grey wool coat and red tie — with the caption "Oi……I'm back!"

For those in need of a quick Luther refresher, the series ended with a passionate confrontation between Luther and Alice (played by Ruth Wilson) — a serial killer and his occasional romantic interest. Alice had previously been presumed dead but returned to the show to cause more trouble for the detective. At the end of the series she seemingly met her end again, even though her lifeless body ended up quickly disappearing. Luther then found himself arrested, with viewers being left in the dark about what happened next. While there is no word as to whether Wilson will reprise the role of Alice, we can't help but yearn for all of the drama she would bring.

Elba won two Golden Globes and a Royal Television Society best actor award for his stellar performance as Luther. He has since starred in films like Suicide Squad and Fast & Furious Presents: Hobbs & Shaw.

The cast and production team continue to be tight-lipped about the film, so we will keep you updated as and when more details emerge.

British Celebrities
Break Out the Top Hat and Tails: Tom Holland Confirmed His Role as Fred Astaire in New Biopic
by Tori Crowther 1 day ago