It's official: Little Mix are releasing a Christmas song.

The girl band announced on their Instagram account on Monday night that their very own Christmas jingle is on the way — and now we're officially in the festive season spirit. The new song is titled "One I've Been Missing" and will be released on Nov. 22., which, at the moment are the only two details that have been teased. But couple the upcoming song with the scientific proof that listening to Christmas music early makes you happier, then who are we to argue that the release of Little Mix's song is practically the start of the festive season?

While we wait (with our mulled wine and excessively glittery Christmas baubles in hand) for the song and festive season to unofficially start, see all of the teaser snippets, ahead of the release on Friday.

Celebrity Quotes
No, Selena Gomez Is Not Retiring From Music
by Kelsie Gibson 5 days ago 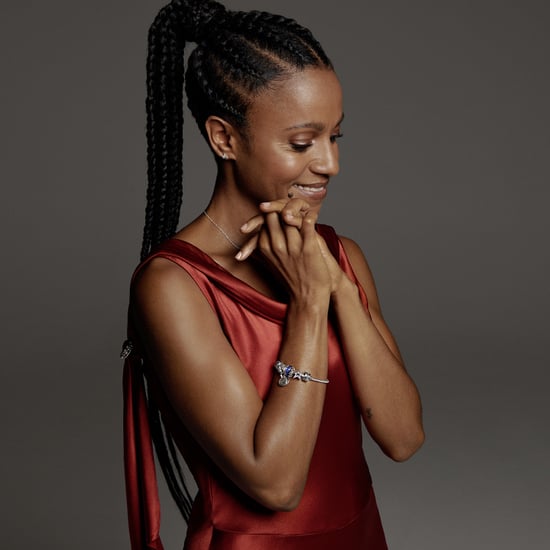 Pandora
If You Can't Be With Family this Christmas, Try Nadia Owusu's Favourite Festive Activities
by Kara Kia 15/12/21