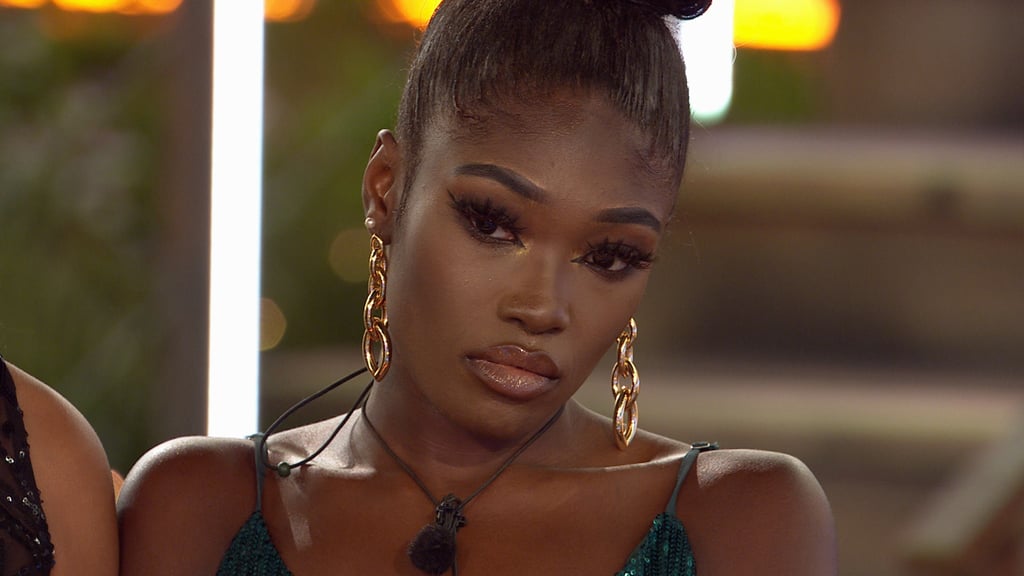 Wow, So Twitter Had Some Feelings After Mike Sent Leanne Home on Love Island Last Night

Ever since Love Island premiered on ITV2 a couple of weeks ago, we've been not-so-patiently waiting for the drama to kick into high gear. And team, it's finally happened. This past week, we've seen five bombshells enter the villa to shake things up, and sure, it's been a bit juicy. But what we're all really interested in is the drama that unfolded between Mike and Leanne these past few days. We'll explain.

Mike was — to put it simply — keen on Leanne. They've been coupled up since day dot (more or less), and he made it very clear that his head wouldn't be turned no matter who walked into the villa. But then Leanne suddenly got the ick and was very vocal about it to Jess and Sophie, who told her she needed to speak with Mike ASAP. She did, and he immediately went grafting for a new woman to couple up with. But something Leanne never could have predicted is that, the very next day, there'd be a recoupling ceremony, where the men had all the power and would be sending one woman home.

Long story short, Mike was the last boy to select who he wanted to couple up with, and when faced with the choice of coupling with Sophie or Leanne — he chose Sophie, which sent Leanne home. Needless to say, Twitter had feelings, and whoa, people really didn't hold back. Check out the biggest, best, and funniest reactions to the drama finally arriving in the villa and to Leanne's elimination ahead.