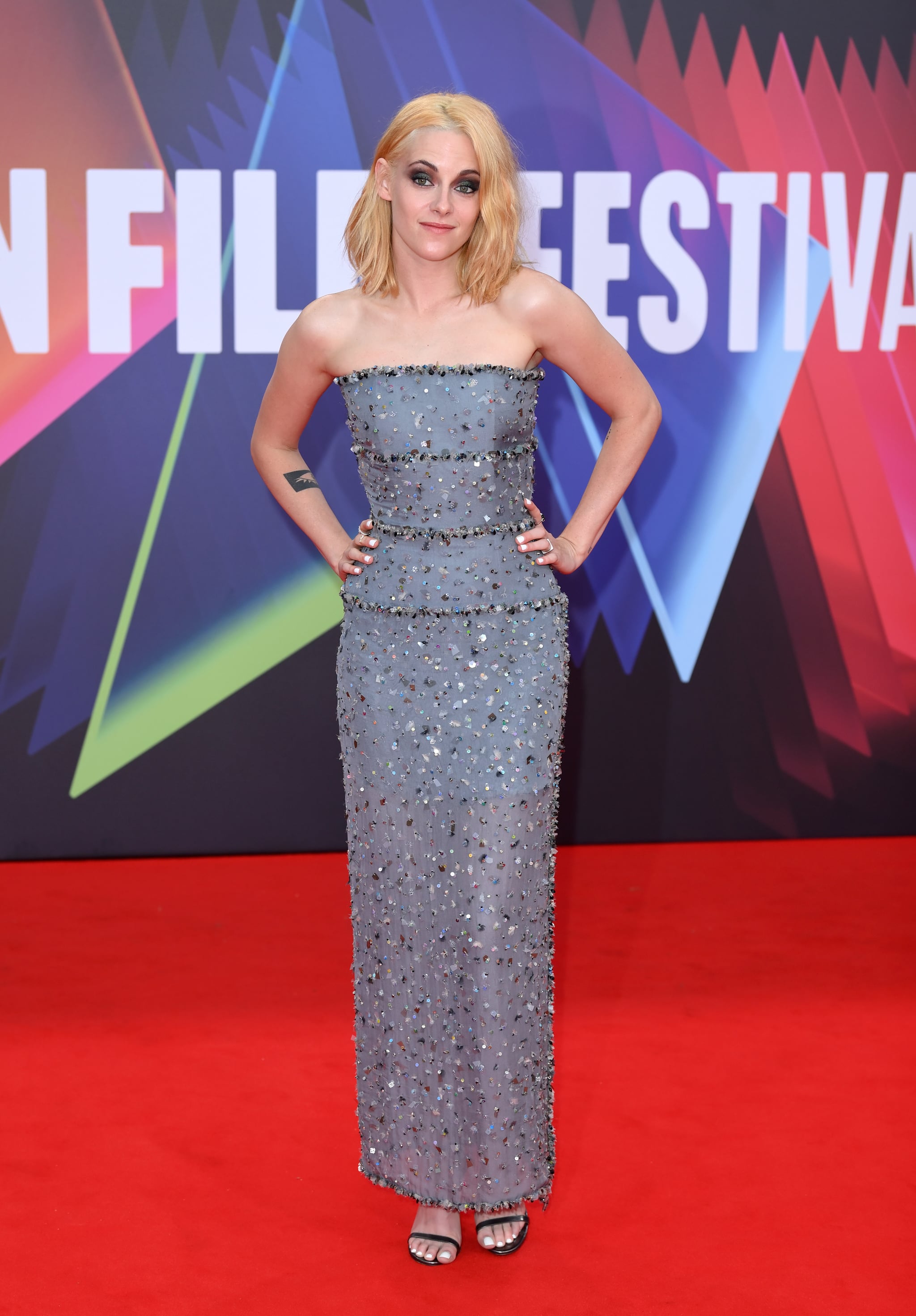 Kristen Stewart will always be that girl. Twilight was a masterpiece, albeit a cringey one; Happiest Season was an instant Christmas classic; and her work in Spencer as Princess Diana is elite. Naturally, we're all hoping she takes home an Oscar at the 94th Academy Awards ceremony in March next year, but it turns out, Stewart isn't the slightest bit concerned about it. "I don't give a sh*t," she told Variety on Thursday.

Related:
Check Out the Cast of Spencer Side by Side With Their Real-Life Royal Counterparts

"The Oscars are such a funny thing. There are so many incredible movies and performances that barely get seen," Stewart continued, acknowledging many other films that don't get commercial success due to budget or under-the-American-radar foreign films. While she "really appreciate[s]" the conversation surrounding the role, Stewart said she makes movies for audiences, not awards. It's all very heartwarming and honest and introspective . . . but I'd still like to see her score big at award shows next year.