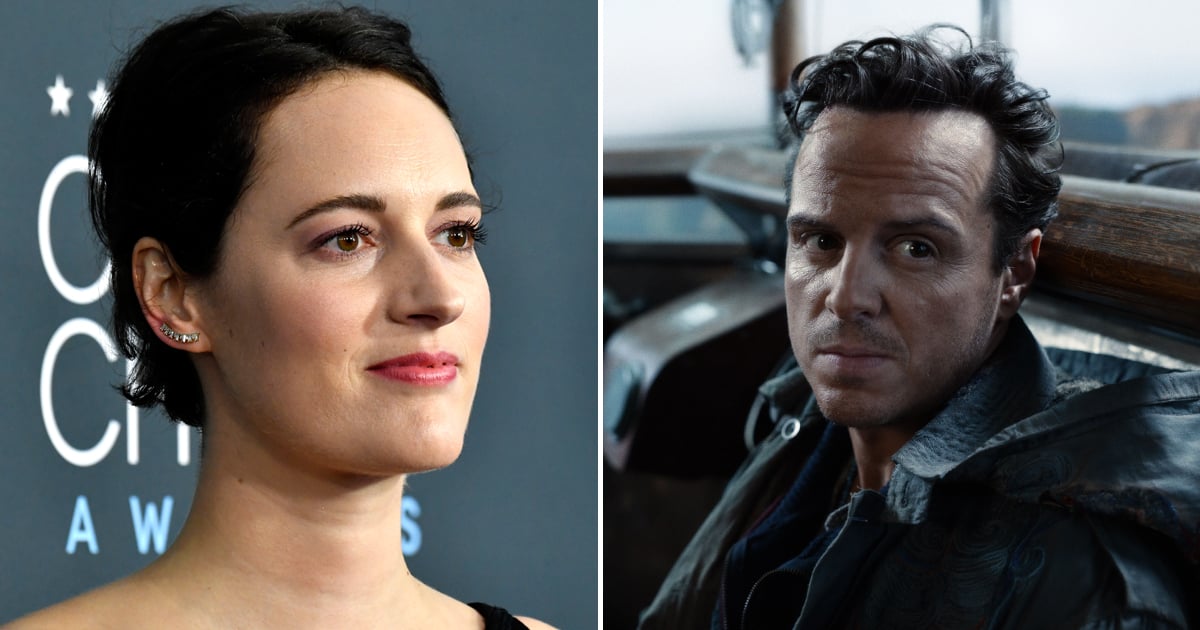 Andrew Scott's appearance in His Dark Materials has been teased for a little while, and on 29 Nov., his official debut was finally made. His character, Colonel John 'Jopari' Parry (also known as Doctor Stanislaus Grumman), was fully introduced on Sunday night's episode with Scott emerging from his past priesthood in grungy eyeliner and a top knot.

But that's not all fans were excited about. . .

Back in July on Radio Times, Scott revealed "I do have a relationship with my daemon – and I think this is the first time we're revealing this, but my daemon is going to be played by somebody who is very close to me in real life, which is a young performer and a writer called Phoebe Waller-Bridge." Scott's Daemon, named Sayan Kötör, takes the form of an osprey, and after last night's appearance — is undeniably voiced by Phoebe Waller-Bridge.

However, Scott isn't the only cast member to get fans excited this season. Back in episode one, viewers were introduced to Angelica who is played by Bella Ramsey, a name fans of Game Of Thrones may remember fondly as she played the role of Lyanna Mormont.

Season 2 of His Dark Materials continues on BBC One on Sunday, 6 Dec.

The Wilds
What Will Happen on Season 2 of The Wilds? Here Are Our Top 10 Theories
by Ashley Broadwater 1 day ago

British Celebrities
Beautiful World, Where Are You, Is the New Sally Rooney Book You'll Be Obsessed With This Year
by Navi Ahluwalia 2 days ago

Netflix
How Many People Did the Night Stalker Kill? The Count May Be Higher Than We Know
by Stacey Nguyen 2 days ago

Netflix
Bridgerton's Diverse Cast Is Great and All, but Season 2 Needs to Be More Colour-Brave
by Ralinda Watts 2 days ago