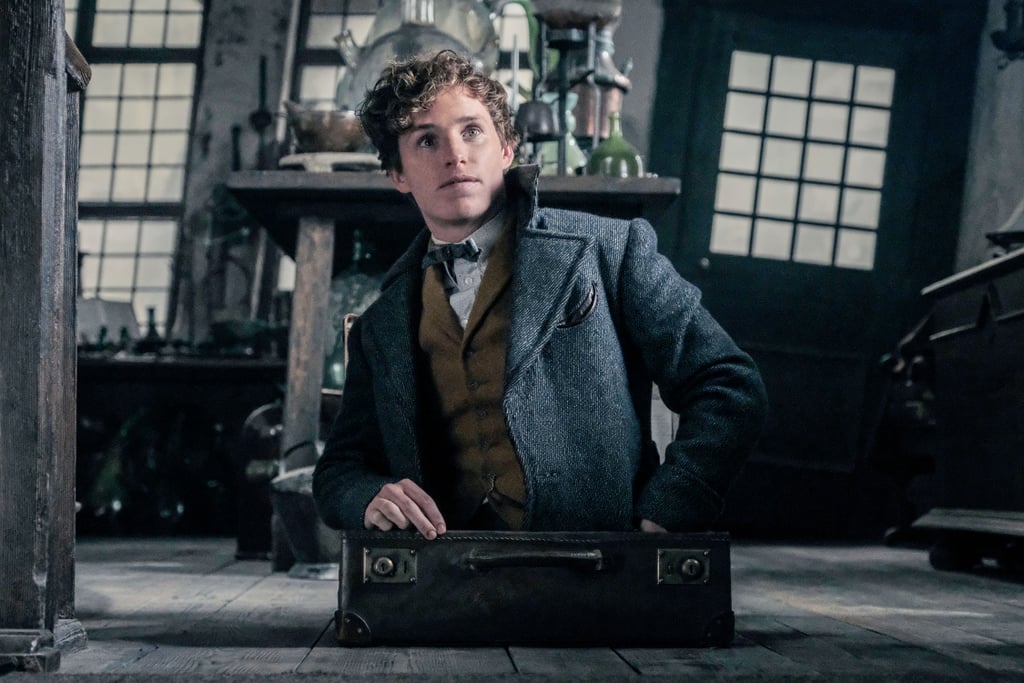 Fantastic Beasts 3 Will Be Released in 2021

Get ready to go back to the Wizarding world, because Warner Bros. has officially greenlit Fantastic Beasts and Where to Find Them for a third film. Though the second film in the J.K. Rowling franchise, Fantastic Beasts: The Crimes of Grindelwald, was met with mixed reactions from fans when it was released in November 2018, it seems like production is moving forward with the upcoming instalment. Most of the cast is expected to return, however, they are moving to a brand new city when filming starts in Spring 2020. Keep reading for all the other details we have about Fantastic Beasts 3 ahead.

Related:
All the Major Events From the Harry Potter Universe — in 1 Convenient Timeline
Previous Next Start Slideshow
Fantastic Beasts And Where To Find ThemMoviesHarry Potter
Around The Web

Netflix
Screen Style: The Movies and TV Shows Shaping Our Wardrobes This Year
by Kara Kia 1 week ago

Disney Movies
I Rewatched These 6 Disney Films as an Adult, and I Have Questions
by Grayson Gilcrease 1 week ago