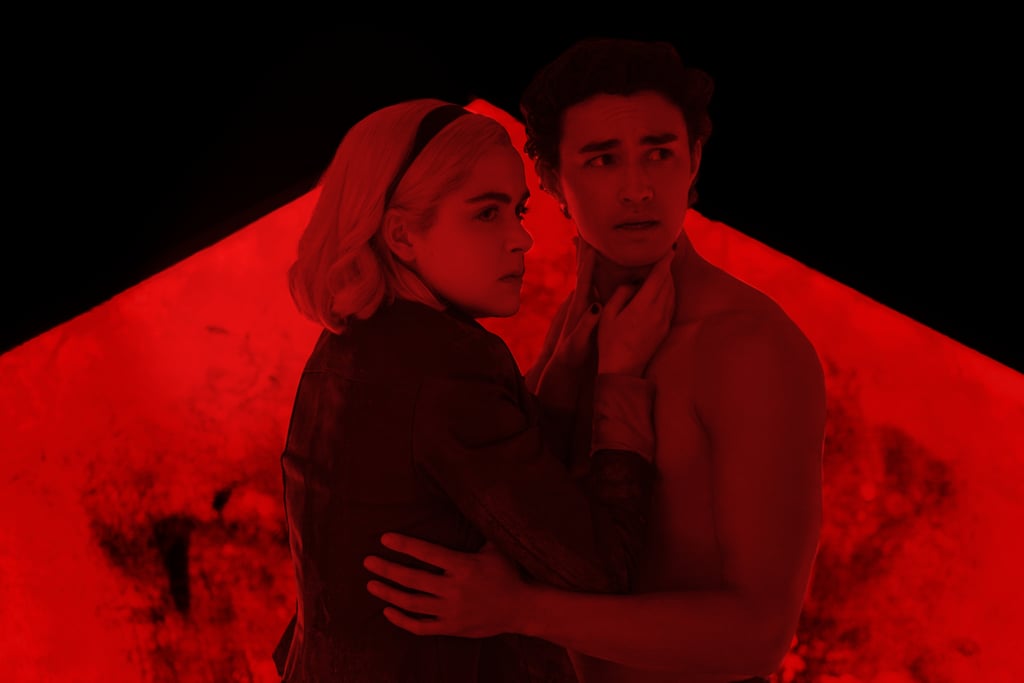 We're downright spellbound by the relationship between Sabrina and Nick, and we don't care what the Chilling Adventures of Sabrina writers say. The love triangle between Harvey Kinkle, Nicholas Scratch, and Sabrina Spellman continued to dominate our attention through the latest batch of episodes, and we refuse to believe Nabrina is over for good. Nick and Sabrina's love story began at the beginning of season two and he captured our hearts when they were paired up for the Lupercalia ritual. After making it official, things got a little chaotic (even more so than the orgy) when Nick was secretly ordered to deliver Sabrina down The Path of Night. Even after all the drama, Sabrina loves him enough to literally go to hell to bring him back. Because of her heroism and devotion, here are 15 moments to show why we love their relationship.