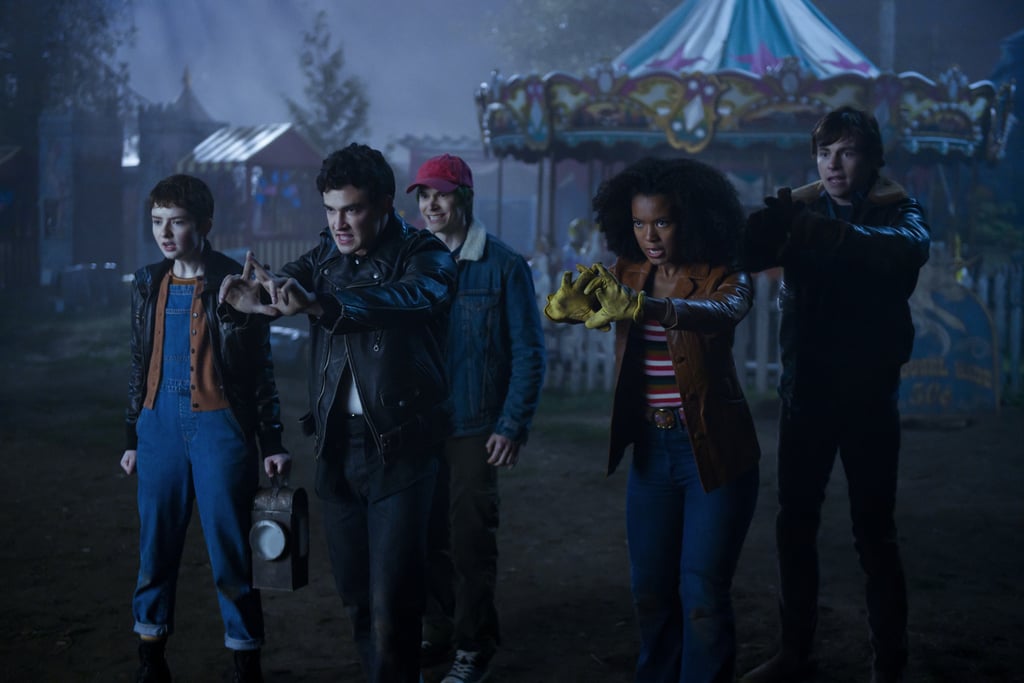 After three seasons filled with dark threats and a complicated love triangle, Netflix announced on Wednesday that the fourth season of Chilling Adventures of Sabrina would be its last. Though we'll sadly be saying goodbye to our favourite teenage witch when Part Four drops later this year, we still have much to look forward to in the final eight episodes.

CAOS fans will remember the wild season three finale, where the coven faced new threats and a confusing time paradox, leaving viewers with some important questions. Will Sabrina and Nick end up together? What will happen with The Eldritch Terrors? Will there finally be a Riverdale crossover fans can look forward to? Unfortunately, not much about the series finale has been revealed. But while we don't have the answers yet, we do have a first look at photos from the upcoming season. Check out the pictures below and start speculating.