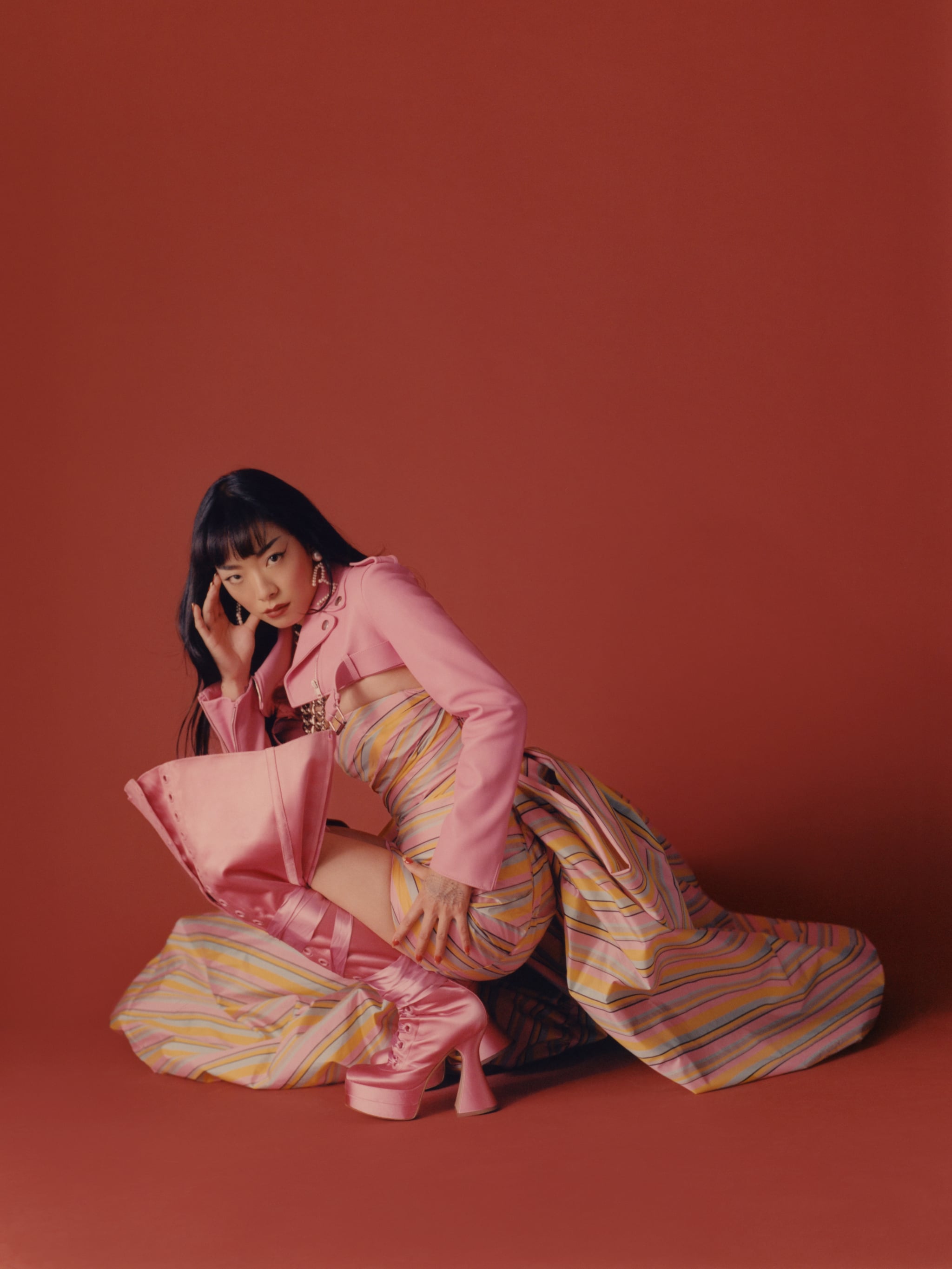 The BRIT Awards are taking place on 11 May, 2021, having been postponed from their usual February slot. The short list of nominees for one of the most highly anticipated categories, the rising star award, have just been announced, and contenders include Rina Sawayama, Pa Salieu (BBC's Sound of 2021), and Griff.

Sawayama is one of the more significant nominees, as she recently drew attention to the restrictive criteria of the awarding body for both Mercury Prize and the BRIT Awards. In July 2020, during an interview with Vice, Sawayama explained that she was unable to enter the Mercury Prize and BRIT Awards due to not having a British citizenship. Following the interview, #SAWAYAMAISBRITISH was trending on Twitter, and on 24 Feb. 2021, seven months later, Sawayama shared the news on Instagram that the British Phonographic Industry (BPI) agreed to change the criteria.

On being selected for this year's rising category, Sawayama said that "I literally fell to the floor when I found out that I'd been nominated for Rising Star. I really can't put into words how much this means to me given that I wasn't eligible for this award a few weeks ago and now that door has been opened for future generations of artists like myself. Thank you so much to everyone who voted for me — it means the world."

Coventry-based rapper Pa Salieu was dubbed BBC's Sound of 2021 back in January and has since gone on to break records with his latest single, "Energy", featuring Mahalia. On his nomination, Salieu said that "I am very grateful to be shortlisted for this BRIT award. Love & blessings every time! Thanks to everyone supporting my journey so far."

Griff is the final nominee, and at just 20 years old, she's collaborated with the likes of Honne and Zedd and been the voice of Disney's first ever Christmas ad campaign. On being nominated for the rising star award, she said that "it's kinda terrifying how many legends have been nominated for this award. I never ever ever expected making beats in my music room after school could eventually lead to a BRIT nomination. Super lame but I remember after school, catching up on the BRITs and crying watching Stormzy perform. And I don't think I really knew what that emotion was at the time but I think it was just an overwhelming sense of aspiration. So to be nominated for a BRIT award three years on is completely surreal!!!!"

The winner of the rising star category will be announced on 19 March, with the full awards ceremony taking place on 11 May, 2021.