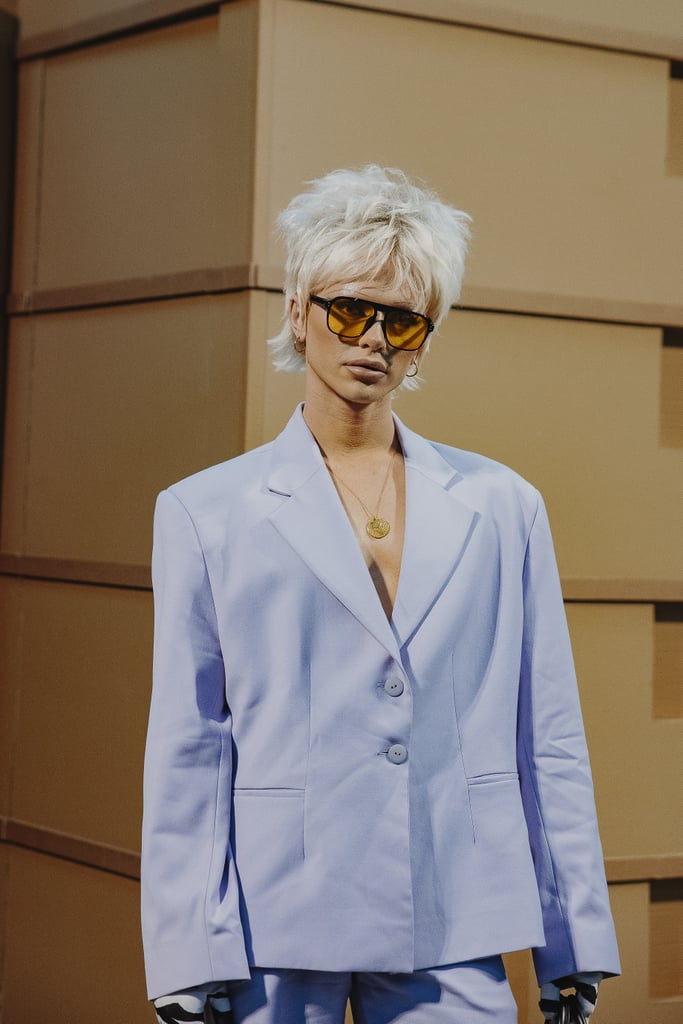 All the Things They Did: Bimini Bon Boulash on Life After Drag Race

Bimini Bon Boulash was one of the most talked-about contestants on RuPaul's Drag Race UK this year for a number of reasons. Their eccentric and cerebral fashion sense that wouldn't feel out of place in Vogue, their witty remarks and deadpan humour, and their powerful portrayal of the London drag scene are some of the ways Boulash stole the nation's hearts in series two and has continued to — long after the show came to an end.

There aren't many people who can say that, in the last few months, they've been signed to a modelling agency, had brunch with the Mayor of London, released their first single, and announced the launch of their first book. Well, since leaving RuPaul's Drag Race UK, Boulash has done all that and more. We caught up with Boulash to reflect on all the things they've done this year, to chat about life after Drag Race, and to find out why they'd make the perfect candidate for the next Mayor of London.