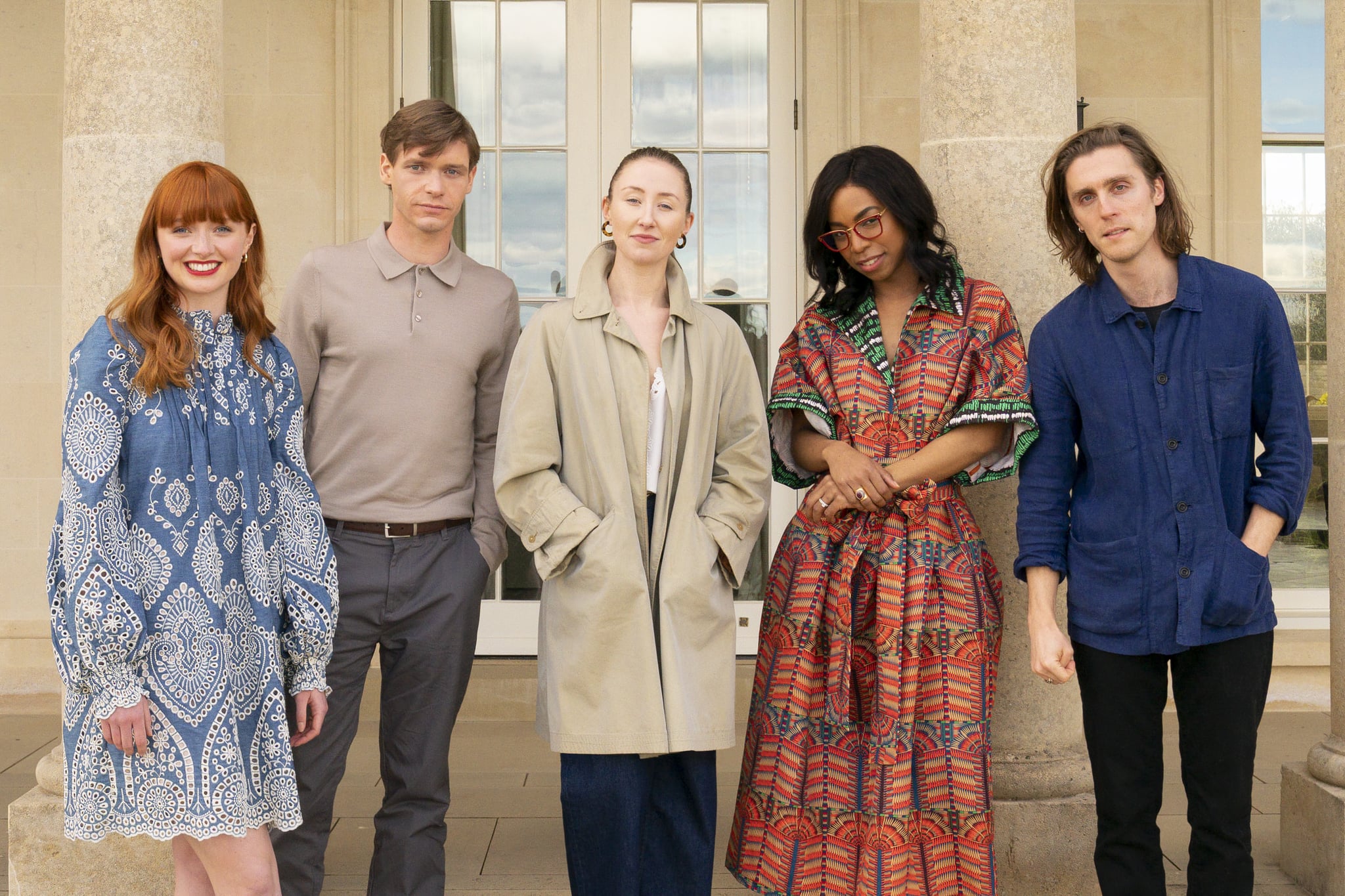 Chloe is a new psychological thriller from BBC that follows a young woman named Becky and her struggles with comparing her lives to those on Instagram. Starring The Crown's Erin Doherty, Billy Howle (who you may recognise as Herman Knippenberg from BBC's The Serpent), Pippa Bennet-Warner, and Jack Farthing, the series is set to explore themes of mystery, social media, and friendship.

The show's synopsis reads "still living with her mum and working as a temp, Becky compares herself to the picture-perfect lives on Instagram, compulsively returning to one account: Chloe's. Becky obsessively watches her seemingly flawless life through social media. But when Chloe dies suddenly, Becky's need to find out how and why leads her to assume a new identity and engineer a 'chance' meeting with Chloe's best friend, Livia (played by Bennett-Warner), and infiltrate Chloe's group of close-knit friends."

Written and created by Sex Education director Alice Seabright, she explained that "Becky is a complex, courageous heroine and there is no one better to play her than Erin. All these characters have been a dream to write, and it now feels like they've found their soulmates in our amazing cast. I can't wait to start bringing the show to life with them, and with our wonderful crew. Thank you to the BBC and Amazon, to our brilliant writers, Kayleigh Llewellyn, Poppy Cogan, and Bolu Babalola, and to my partners in crime — the powerhouses Tally Garner and Morven Reid."

The six-part series is set to premiere on BBC One and will also be available to stream on BBC iPlayer and Amazon Prime Video. A release date has yet to be announced, but stay tuned for further details.