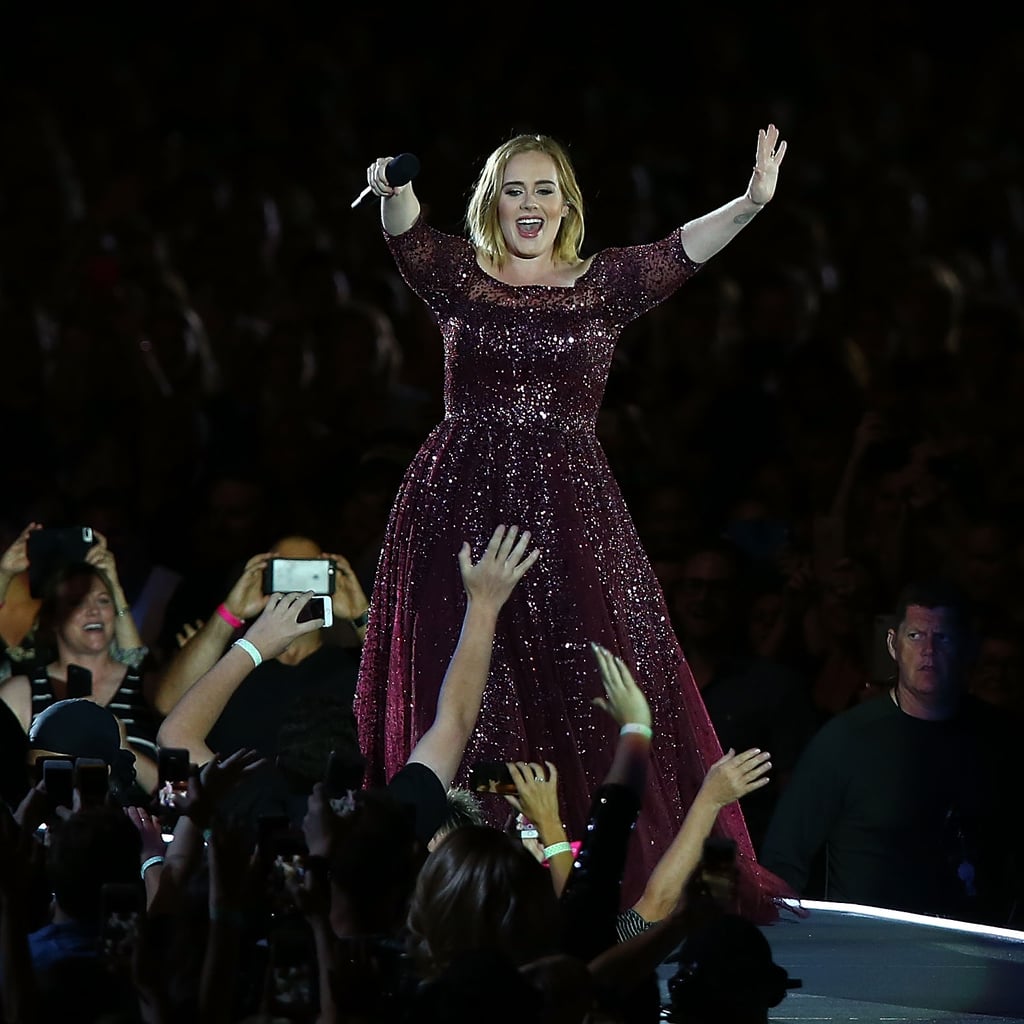 Adele is headed to Vegas, baby! On 30 Nov., the Grammy-winning singer announced via Twitter that she secured a 12-week Las Vegas residency at Caesars Palace Hotel, beginning on 21 Jan. through 16 April, 2022. Titled "Weekends With Adele," the residency will be a Friday and Saturday show at the Colosseum, which holds over 4,000 people. Throughout the years, Cher, Mariah Carey, Madonna, and other pop stars have performed sold-out residency shows at the Colosseum; it's magical. With Adele following in their footsteps, she's cementing her history as one of the greats, but we already knew that!

Related:
Here's the Song on Adele's 30 That Describes Your Zodiac Sign Almost *Too* Well
Previous Next Start Slideshow
MusicAdele