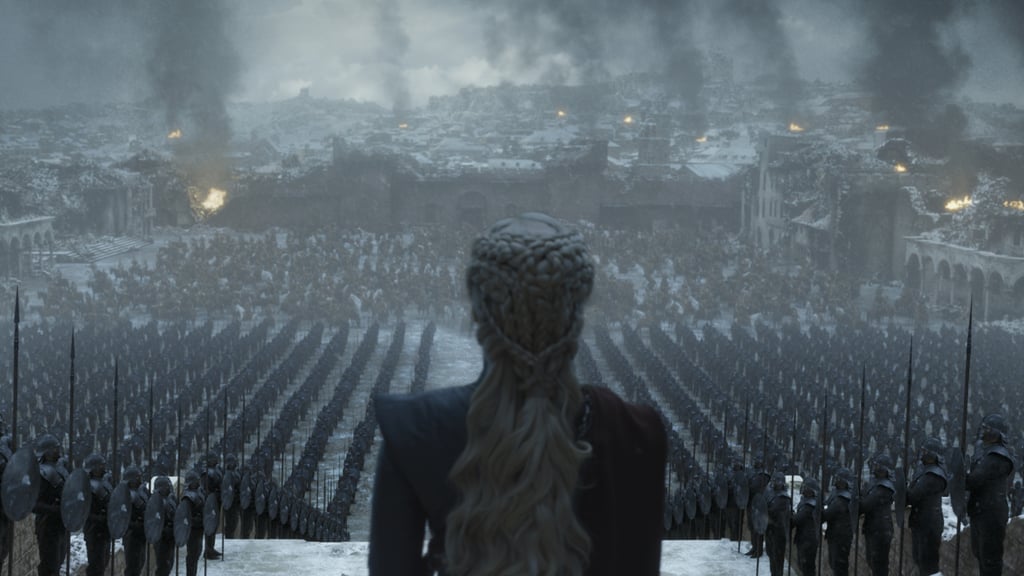 Warning: Heartbreaking spoilers ahead, so grab some tissues before reading.

It almost doesn't feel real to type the words "Game of Thrones is officially over." The show has been on for so long now, that we've practically seen most of the characters (and their real-life counterparts) grow up before our very eyes. And now, in season eight's final episode, "The Iron Throne," their stories all come to an end. While we had plenty of theories about how it would all wrap up, we were completely blown away by the decisions that showrunners David Benioff and D.B. Weiss chose to make in the HBO fantasy series' final bow. What was up with that death? Is the Night's Watch back? How can that dude possibly be king?! We're breaking down where all the major characters in the series land in the finale, ahead.

Related:
Our Watch Has Ended — Let's Break Down the Game of Thrones Series Finale From Beginning to End
Previous Next Start Slideshow
Game Of ThronesTV