The first official trailer for the Cats movie adaptation is here, and whew, it's a doozy. While the trailer is filled with breathtaking sets and flashy numbers, it's the actual stars dressed up as cats thing that is really throwing us off. Unlike the live-action Lion King, where actors lend their voices to actual animals, the film will follow in the footsteps — or should we say paw-steps? — of the original Broadway musical as Taylor Swift, Idris Elba, Jennifer Hudson and more cast members sing and dance in human form, but with pointy ears and fur all over their bodies.

Needless to say, a few of us POPSUGAR editors had a LOT of thoughts about the trailer. Here are just a few headlines we almost wrote, but didn't make the cut.

Cats MovieMovies
Around The Web 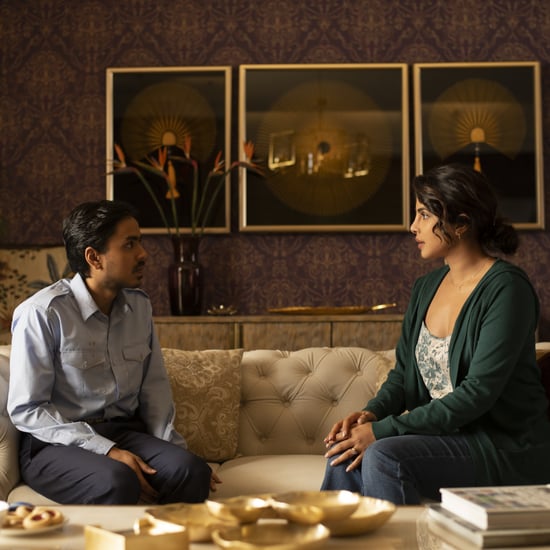